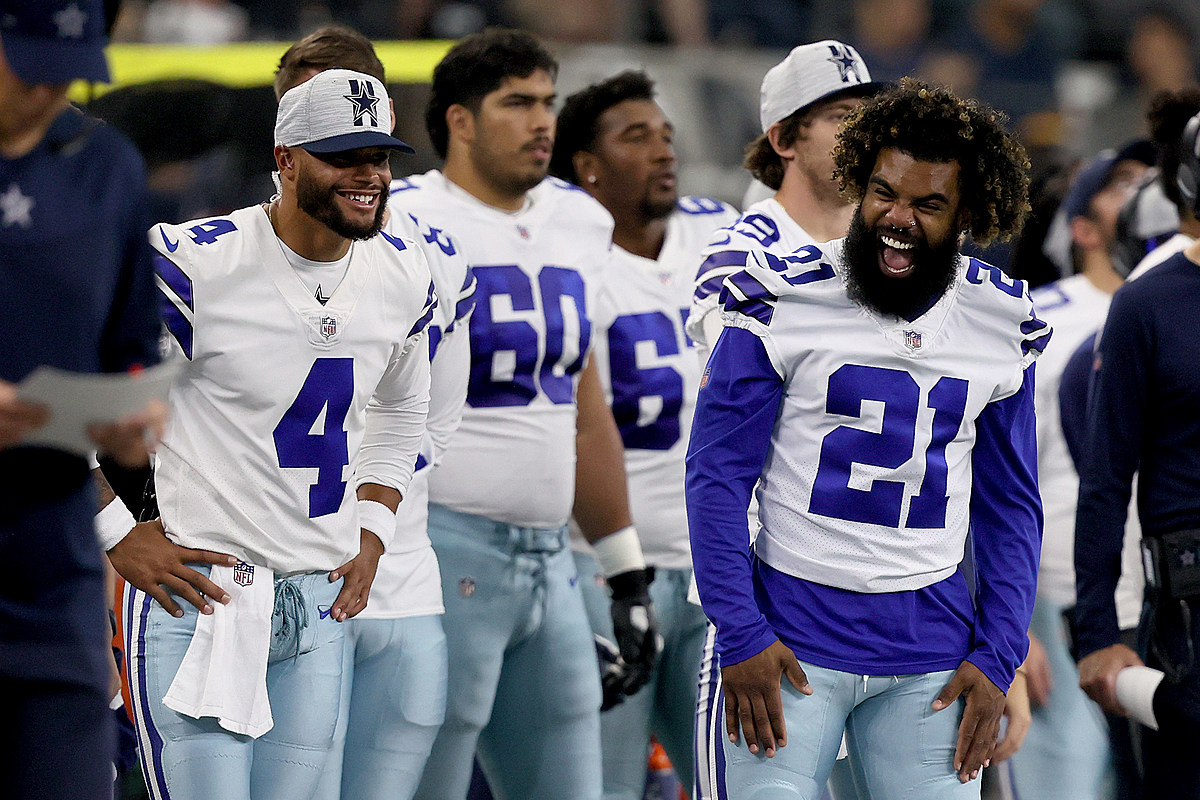 The 2021 NFL season kicks off next Thursday with the Dallas Cowboys visiting reigning Super Bowl champion Tampa Bay Buccaneers. Fans will be able to be in the stadium seats, which will make watching on TV more exciting. And the Dallas Cowboys will win Super Bowl LVI. Okay maybe not, but we can think of some silly reasons why they might do it.

High school football kicked off in east Texas last week with some great games and the hope of a state title. Can my hometown Lindale Eagles make another deep run in the playoffs? We’ll see. I will definitely be cheering them on every Friday night. College football kicks off this weekend. The NFL begins its season on September 9 in Tampa Bay.

I’ve been a Dallas Cowboys my whole life. Sounds like I was a teenager the last time they won a Super Bowl, but I’ll always cheer on the American team. Like any fan, I have high hopes for this season. Dak is back after his horrific injury last season. The offensive line looks good. Zeke could have a good year. The defense seems to be much better with new coordinator Dan Quinn. I see a good year ahead.

I’m not a fan of yelling “we’re going to the Super Bowl!” before each season. But I can dream, right? So I thought I would get a little bit of a silly and give you five reasons why the Dallas Cowboys win Super Bowl LVI in Los Angeles on February 13, 2022.

This Airbnb on the shores of Caddo Lake is beautiful, receives rave reviews, and is a short drive from anyone in East Texas looking for a quick getaway.

The Blue Hole in East Texas

This beautiful private lake is located in the heart of the pine forests of Jasper County.

My first trip to Jucy’s Tacos

I finally took the time to stop at Jucy’s Tacos while in Longview this weekend. It was so good.