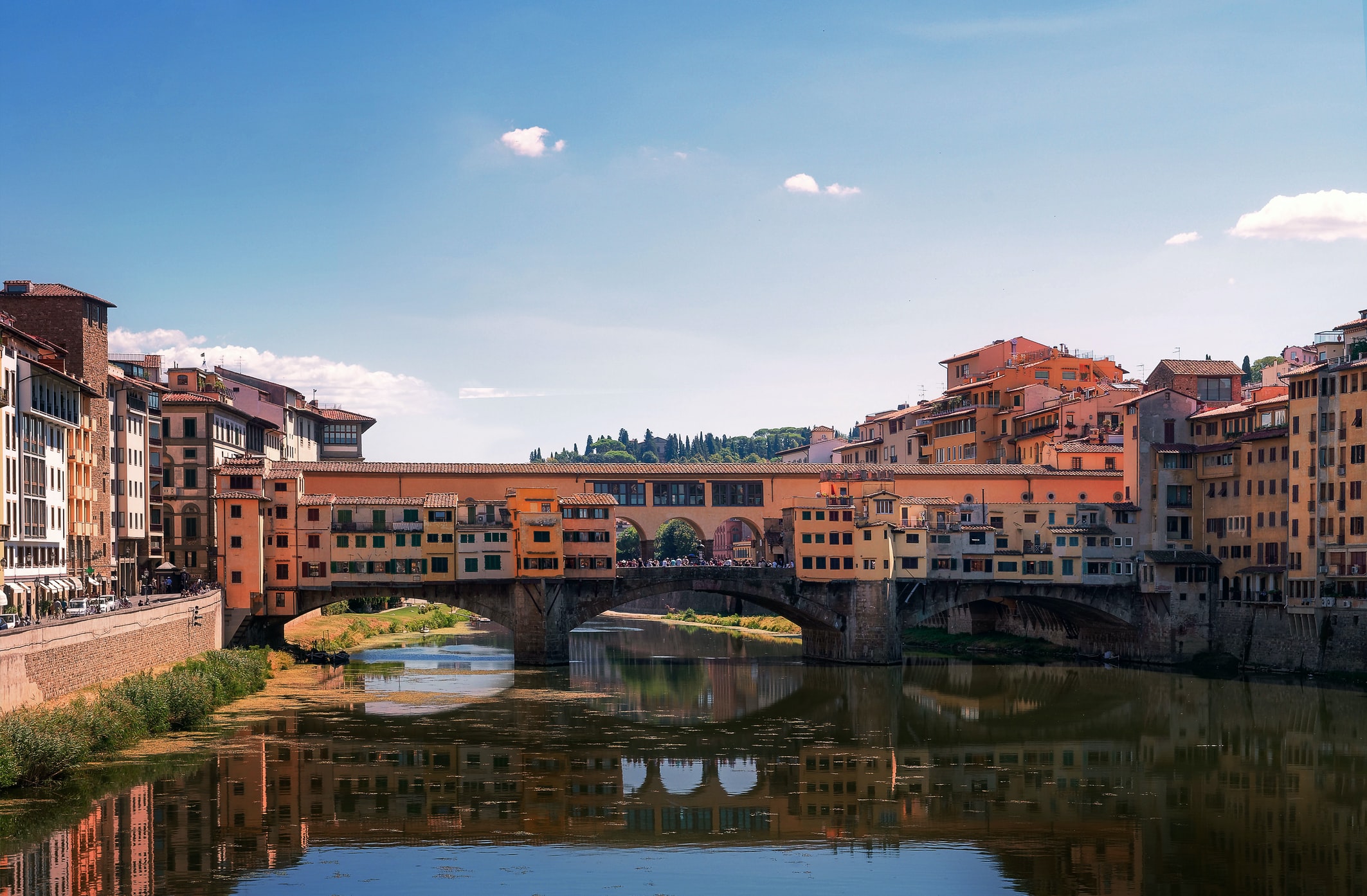 Italy: The Italian cities of Florence and Venice have drawn up a joint manifesto to the country’s government outlining their plans for the future of tourism in Italy, including imposing tighter restrictions on Airbnb and other short-term rental platforms .

A common “Decalogo” – translated as the Ten Commandments – sent by the two cities to the Italian government presented a proposal to restrict short-term rental activities. Florence and Venice have both fought against perceived “overtourism” before the pandemic and see the opening up of the tourism industry as an opportunity to reset it.

Translated from Italian, the document said: “The phenomenon of short-term rental must be better managed with clearer rules at national level.

He added that some people “hide a business behind a rental,” a hint that short-term rentals pay much less in tax than other types of accommodation, such as bed and breakfasts and apartments. hotels. [21 per cent compared to 60 per cent].

The Decalogo went further by stating that rentals drive people away from historic centers in cities like Florence and Venice, as the cost of renting is increasing all the time.

“This dip, perhaps not so visible so far, and perhaps underestimated, is now clear to everyone – especially in cities like Florence and Venice,” the report adds.

Making their proposals, the cities urged the Italian government to qualify “vacation rentals” as those rented for less than 30 days at a time and to impose an annual limit of 90 days on how long short-term rentals can be. be rented for tourism. purposes. Owners would also be prohibited from operating more than two vacation rentals in the same city, otherwise they would have to register as a business and pay higher taxes accordingly.

Other major European cities, including Barcelona, ​​Paris, Amsterdam and Prague, have taken important steps to tackle what they see as “overtourism” by restricting or even banning rentals in certain neighborhoods, with some residents claiming that they are marginalized from city centers. due to rising rents.

In response, an Airbnb spokesperson told CNN: “Travel is changing – in the last quarter of 2020 more guests have stayed in Sicily than in Florence and Venice combined – and we look forward to work with cities to help local economies rebound. The leaders of Florence and Venice have made it clear that they support the ordinary people who share their homes and we look forward to working together on a way forward that supports families and communities. “

Other initiatives suggested under the Decalogo include regulating guided tours, imposing more severe penalties on those who damage historic objects and assets, creating “smart control rooms” to monitor the flow of tourists. entering both cities and increasing prices for public transport.