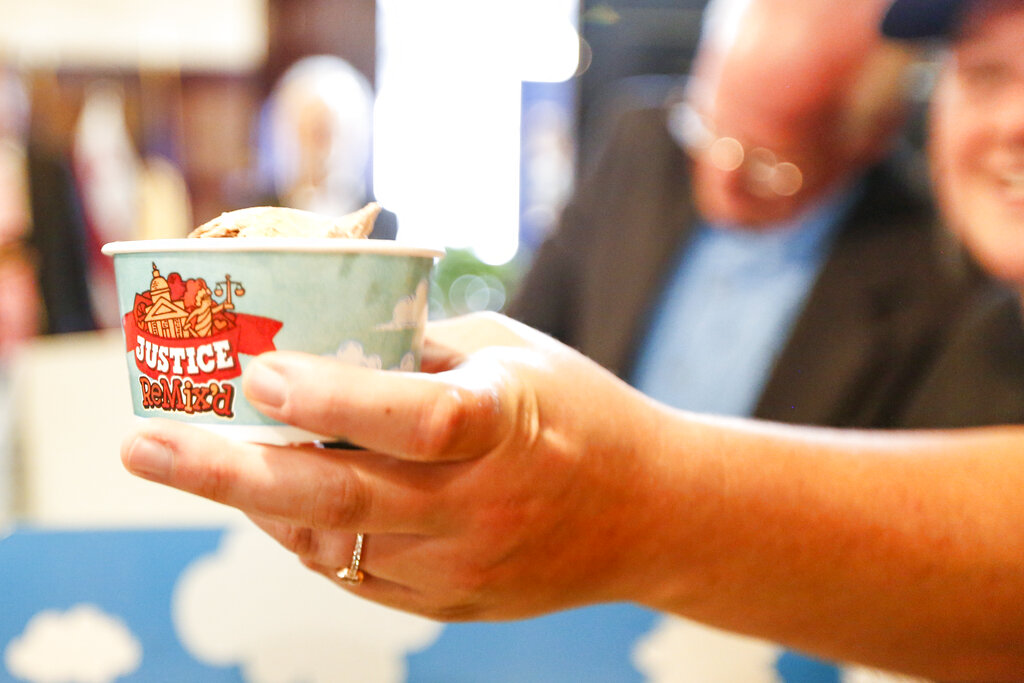 The state gave Unilever until Oct. 26 to quash Ben and Jerry’s plans to stop selling in occupied Jerusalem and the West Bank.

If the policy is not reversed, the business faces economic consequences.

On July 19, Ben and Jerry’s announced that it will no longer sell its ice cream in the West Bank after 2022, stating: “We believe it is incompatible with our values ​​that our product is present under an internationally recognized illegal occupation. “.

“I haven’t seen any meaningful response from Unilever, period,” Florida state board executive director Ash Williams said at the cabinet meeting in September.

At the meeting, the cabinet gave the green light for the state to divest itself of all shares in Unilever if the company does not reverse its West Bank policy within 90 days.

“It’s a small part of our overall portfolio as you can imagine,” said Williams.

“If 90 days have elapsed from the notice given to them, we are prohibited by law from making any additional investments in the securities of this company, so that is exactly what we will do,” said Williams.

The state will not just sell its shares in Unilever.

After the 90 day period ends, no government agency in Florida can purchase its products.

Time is running out on Unilever on October 26.

“I guess there are probably quite a few public institutions that buy these products. I don’t think they will be after October 26 unless Unilever takes action on this issue, ”said Williams.

In 2019, the state placed AirBNB on the list under review after saying it would refuse to offer ads in the West Bank.

The company gave in a few days before the sanctions were applied.

In a statement, Unilever told us that if they didn’t sell Ben and Jerry’s in the occupied area, they would stay in Israel, where they employ 2,000 people in four factories.

Mountain Ranch Style Airbnb in Abilene is a hunter’s dream

Comfortable Airbnb cabins just outside Montreal to rent this fall