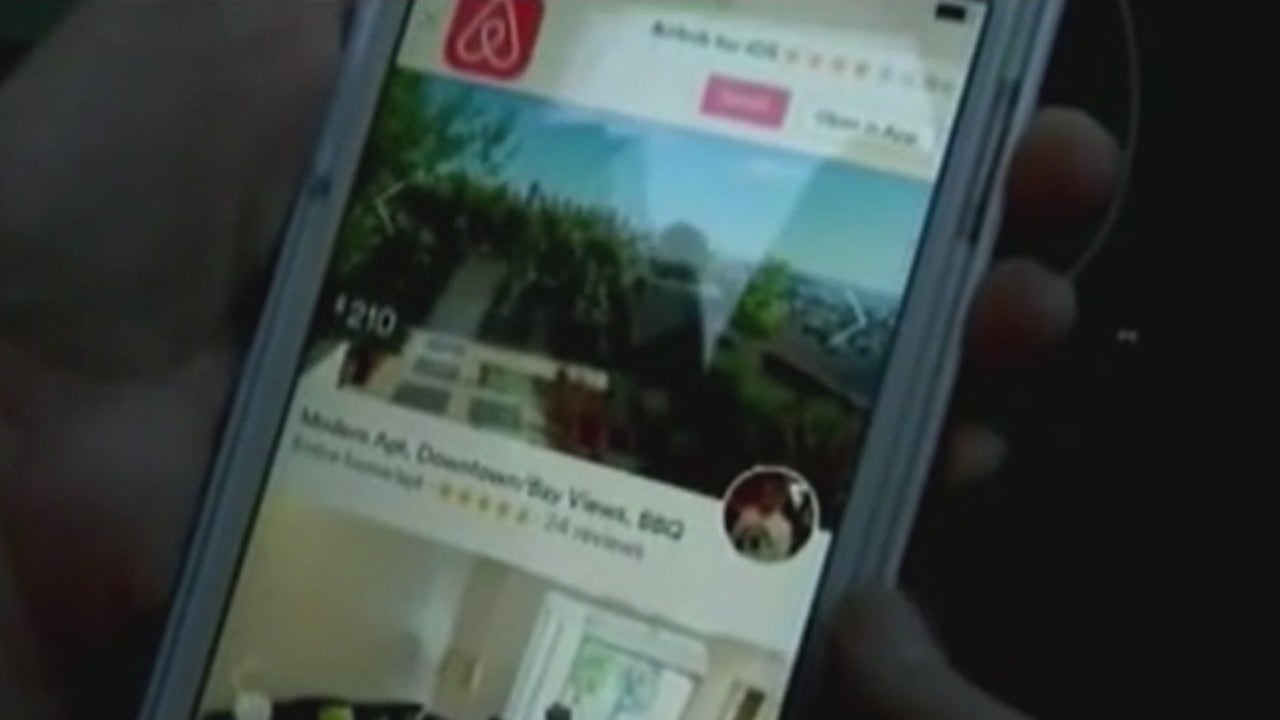 TALLAHASSEE, Florida – A multi-year effort to stop local governments from regulating vacation rentals is underway again, as House and Senate leaders re-launch a proposal to stop cities and counties from inspecting and authorizing properties offered on platforms such as Airbnb.

In a 10-7 vote on Wednesday, the House Regulatory Reform Subcommittee gave a first nod to the latest iteration of the proposal (HB 219).

While the legislation has evolved over the past few years, the controversy over the issue has remained constant.

“This has always been a fun bill to bring to committee,” joked Rep. Jason Fischer, a Republican from Jacksonville who has led the proposal in recent years, presenting the bill to the panel on Wednesday.

The measure would, for the first time, require online platforms such as Airbnb to collect and remit taxes on vacation rental properties, ensure that only properly licensed rentals are advertised, and provide the state with specific information about rentals.

In return, the regulation would be “preempted” to the state, largely preventing local governments from regulating rents. Local governments could only regulate rentals in the same way as other neighborhood properties, a restriction that cities and counties vigorously oppose.

While acknowledging that his bill faces opposition, Fischer argued that changes are needed.

“The current way vacation rentals are run is not working. I think no one is really happy with the current state of affairs,” he said, adding that his proposal “would fix the system malfunction. regulations in the State of Florida “. “

Preemption on vacation rentals has become a perpetual struggle for local elected officials and landowners in some upscale neighborhoods who complain about noise, parking and waste issues from “party houses” owned by non-investors. -residents or unidentifiable companies.

The proposal would remove ordinances regulating short-term rentals passed after June 1, 2011, which opponents say would be problematic for areas that have worked to develop local regulations since then.

“The problem with vacation rentals is that it’s not the activity. It’s the frequency and duration of it,” O’Bryan said. “If you warn us in 2011, you’re going to wipe out all these communities where we’ve sat down with the industry, we’ve done the right thing and we’ve got an ordinance that works.”

But Fischer said that “a fundamental principle in America is the right to private property” and that people who wish to use properties as affordable housing can do so if they wish.

“They have the right to be able to buy these properties and develop them in a way that they believe will meet their political objective,” he said.

Arguing against the proposal, Representative Mike Grieco called short-term rentals a “business transaction” that should be regulated differently from residences.

“You often turn a single-family home into some kind of perpetual mini-hotel,” said Grieco, a Miami Beach Democrat who is a lawyer.

The hospitality industry, which for years sought to have vacation rentals governed the same as other accommodation establishments, is divided on the proposal.

Lisa Lombardi, head of human resources and culture at HDG Hotels, told House members on Wednesday that the bill “has a lot of potential to ensure that we can all recognize who in our state is providing accommodation under whatever form it is “.

But Lombardi said his group, which operates 19 hotels in Florida, wants fines for non-compliance and audit requirements added to the measure.

“As it stands, there is room for improvement,” said Lombardi, who sits on the board of directors of the Florida Restaurant & Lodging Association.

Carol Dover, the association’s president and CEO, told the News Service of Florida that her organization supports the plan.

But Chip Rogers, president and CEO of the American Hotel and Lodging Association, said his group was not behind the proposal.

“Florida is unique in the way it regulates hotels, and we are grateful for that and are in no way suggesting that this should be changed,” Rogers said in a recent telephone interview. “The divisive issue that we have… is the preemption of what really amounts to zoning. No other company gets that kind of preemption. It’s unheard of anywhere else in the country where a local city cannot enforce its own zoning on properties. “

Senate Speaker Wilton Simpson R-Trilby made the vacation rental issue a priority before taking over as Senate head in November.

Governor Ron DeSantis, however, put the kibosh on a similar level during last year’s legislative session.

In a vehement display, buses filled with owners from across Florida traveled to Tallahassee last year to denounce the proposal, pointing to a Pandora’s Box of woes arising from the party houses.

But other homeowners have told lawmakers they rely on income from short-term rentals to supplement their retirement income, allow them to work from home, or as an investment for their golden years.

DeSantis told reporters last February that he had not made up his mind but was “leaning against” legislative efforts.

“We have almost 22 million people. We’re a very diverse state. For us to run vacation rentals, I’m not sure that’s the right thing to do,” DeSantis said at the time.

Beijing 2022 Olympic Games loom as a test for corporate sponsors