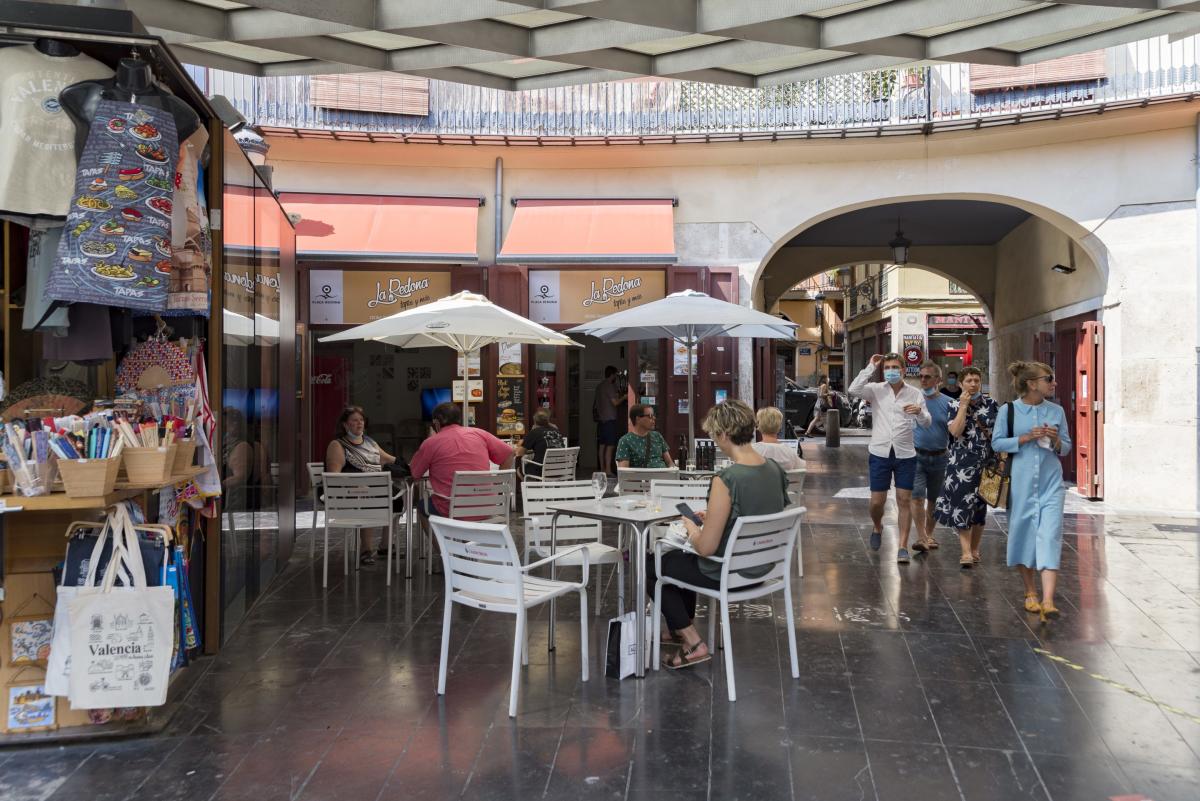 Forget Paris – these are the 10 best cities for expats

The rise of remote work in recent years has given rise to a whole new generation of expats, who can connect to work as usual wherever they want.

But not all cities are equally open to working people. InterNations’ (an international networking site) has just published a city ​​of expats list, ranking the best (and worst) cities for people living abroad.

The organization gathered information from 11,970 expatriates, representing 177 nationalities and living in 181 countries or territories. Respondents rated up to 56 different aspects of city life abroad on a scale of one to seven. And then those responses were grouped into broader categories: quality of life, ease of settling in, work overseas, expatriate essentials and personal finance.

Valencia, Spain ranks first out of 50 cities because it is considered livable, friendly and affordable. Expats told InterNations that public transport is affordable, they like recreational sports opportunities and they feel safe. Around 72% said they were happy with their social life there, and 74% said they felt at home. Importantly, Valencia also ranked first among all cities for cost of living.

Dubai was close behind for its excellent work and leisure opportunities. They also ranked Dubai’s culture and nightlife, as well as culinary variety and dining options, at the top, in fifth and third place respectively.

Of course, not every city is a dream for expats. Among the least popular cities are Rome, Tokyo, Vancouver, Milan, Hamburg, Hong Kong, Istanbul, Paris, Frankfurt and Johannesburg, all of which made the bottom 10.

Here are InterNations’ top 10 cities in the world for expats, according to its 2022 ranking.

This story was originally featured on Fortune.com

America’s middle class is at the end of an era

The 5 most common mistakes made by lottery winners

Sick of a new Omicron variant? Be prepared for this symptom