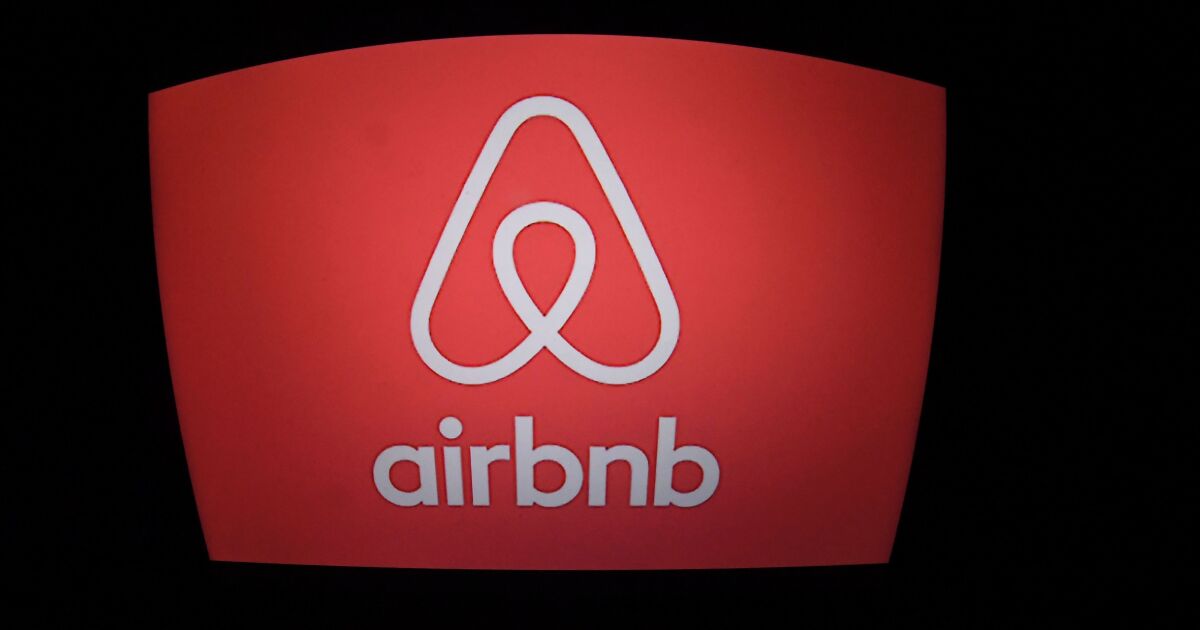 The Fort Worth City Council will keep its ban on short-term rentals in residential areas in place.

The hot button issue has been discussed in public and online meetings During months. Even as they discussed the policy during a Dec. 6 business session, council members said they were receiving “waves of emails” from constituents concerned about the policy proposals.

The council will also vote on a registration ordinance in January that requires legal short-term rentals in mixed-use and commercial areas to register with the city and pay hotel occupancy tax.

Previously, code compliance officers could only issue a violation if they observed evidence that a property was being used as a short-term rental.

Code compliance is already overstretched when it comes to enforcing zoning violations, said council member Carlos Flores, who represents the parts of North Central Fort Worth. He expressed doubts about the city’s ability to effectively handle complaints.

Council members Chris Nettles, Elizabeth Beck and Alan Blaylock favored the idea of ​​allowing short-term rentals in residential areas if landlords got a special permit. Other board members preferred to wait.

“I don’t know if we’ve done the best job maintaining the sanctity of neighborhoods while preserving personal property rights,” said council member Michael Crain, who represents Southwest Fort Worth. “I’m not sure that’s the perfect answer.”

Lauren Brady, President of the Fort Worth Short Term Rental Alliancesaid the decision would restrict visitors’ ability to enjoy Fort Worth on their terms.

“What they landed on in the end turned out to be quite detrimental to Fort Worth’s short-term rental community,” Brady said. “At least for now.”

Short-term rentals operating in residential areas, such as Brady’s, could be forced to cancel reservations.

Carol Peters of United Neighborhoods of Fort Worth said maintaining the city’s current ordinance is likely the best way forward.

It has been five months since the Fort Worth City Council last publicly discussed the city’s policy on short-term rentals.

The city solicited feedback on four proposed short-term rental policies from residents in July. The council heard the outcome of that outreach in August, but the matter was later put on hold as deliberations on the city’s budget took priority.

Meanwhile, a United States Court of Appeals case in Louisiana has thrown a wrench into Fort Worth’s proposed policies.

The case, filed Aug. 22, 2022, comes down in part in favor of landlords who want to obtain short-term rental licenses but cannot because the house they want to rent is not their primary residence.

The courtyard side with landowners, believing the policy discriminates against interstate commerce.

“A law is discriminatory when it produces a differential treatment of economic interests inside and outside the State which benefits the former and weighs on the latter”, the case reads. “Our conclusion that the residency requirement is discriminatory puts her on the brink of death.”

“All of our options differentiated these owner-occupied homes from investor-owned homes,” Burghdoff said.

Instead of previous policy proposals, staff are now recommending that council change the city’s zoning process to allow the use of conditional use permits for short-term rentals in residential neighborhoods, Burghdoff said.

Permits are different from the current process because they can be time-limited and revoked. The permits would also allow the city to limit the density of short-term rentals in a given block or multi-family building to a maximum of 5%.

Burghdoff also overhauled the check-in process for short-term rentals. Only legal short-term rentals would be allowed to register with the city. Registration would allow the city to collect an annual fee and a hotel tax.

Registration would also require short-term rentals to comply with a set of policies, including local contact, limit total occupancy to a maximum of nine people and no events or properties.

“You could say that (conditional use permits) open the door a bit,” Burghdoff said.

However, Burghdoff added that these permits may be more restrictive than the existing zoning process because they may be time-limited, meaning they would have to be renewed through the zoning process. Parker, the mayor, agreed with this view.

Jessica Sheedy Black, co-founder of Texas Neighborhood Coalition, said the permit results in Waco were unfair. Wealthier neighborhoods could afford to hire lawyers to fight conditional use permits at zoning meetings, while poorer neighborhoods had no such defense.

As the Fort Worth City Council prepares to reconsider its policy, United Neighborhoods of Fort Worth will attend Tuesday’s public comment meeting to support council members’ decision.

“I really hope we all get to a place that can give us certainty and some comfort in what’s to come,” Peters said.

Attendees speaking out against the city’s easing of the short-term rental policy will wear all black as a sign of solidarity, Peters said.

Editor’s note: This story has been updated to correct which council members were in favor of adding a special permit for short-term rentals in residential areas.

Rachel Behrndt is a government accountability reporter for the Fort Worth Report. Contact her at [email protected] or through Twitter. At Fort Worth Report, news decisions are made independently of our board members and financial supporters. Learn more about our Editorial Independence Policy here.