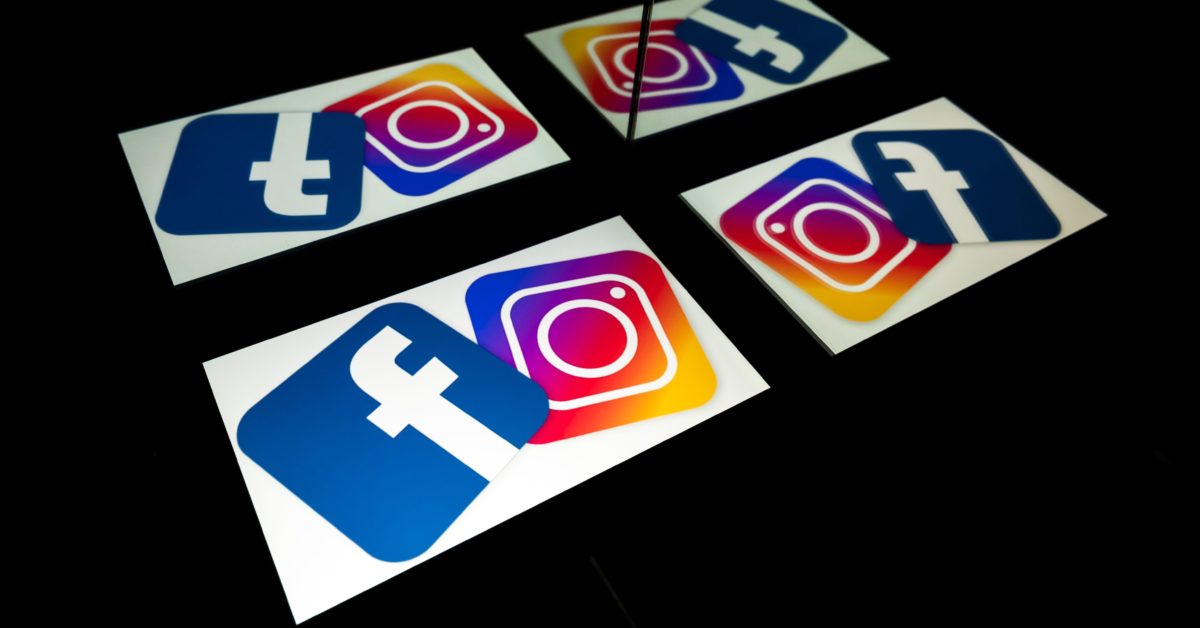 A decree published on February 13 allows the French tax authorities to learn about various online platforms to find evidence of tax evasion. During an experimental period of three years, the Direction Générale des Finances Publiques (DGFiP) and the French customs will be able to use personal data from social networks, but also from platforms such as Airbnb or the classifieds site Le Bon Coin, to feed their surveys, in particular on people who lie about their tax domicile.

But French tax evaders don’t have to worry about detectives sending them secret friend requests. Authorities can only collect publicly available data, which will go through a data mining algorithm.

“Almost a quarter of tax audits” are already supported by artificial intelligence data mining, argued DGFiP director Jérôme Fournel in an editorial in Le Monde when the measure was debated in parliament in 2019.

The French data protection authority, the CNIL, said in a 2019 non-binding opinion on the measure it needed to find a “strict balance between the objective of combating tax fraud” and the need to respect public freedoms. “The CNIL will remain attentive (…) to the way in which the measure is effectively implemented”, the authority indicated in its press release at the time.