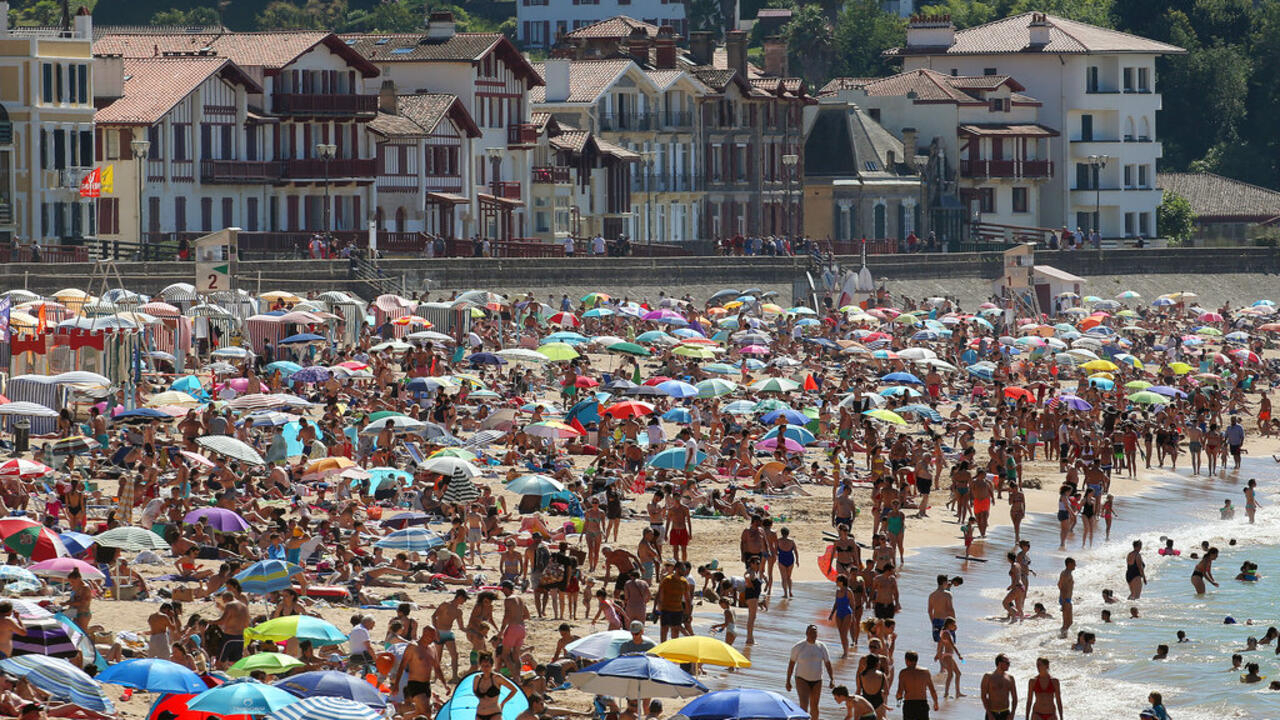 France’s little-known wonders are getting their moment in the sun because of the coronavirus.

Places such as Creuse and Haute-Vienne in central France, Moselle in the east, Sarthe and Ardennes have been forever eclipsed by the more glitzy sites of the Côte d’Azur in the south or from Ile de Ré to the west.

But traditional minnows appear to be capturing the interest of city dwellers who were stuck in the middle of the concrete during the three-month lockdown to stem the spread of the coronavirus pandemic.

During the month of June, Alès in south-eastern France – known locally as the capital of the Cevennes – trumpeted its splendours on hundreds of posters scattered around the Paris metro.

“The capital that looks good,” advertised around the network.

“We have had a lot of feedback from this campaign,” Deputy Mayor Christophe Rivenq told Le Parisien newspaper.

“Especially on social networks. A few years ago people would have asked why we were doing something like this and who do we think we are, but now there is a different perception.

According to a survey of bookings on Airbnb between June and July of this year and published in Le Parisien, several regions of France experienced an increase in bookings compared to the same period in 2019.

“People were inside during the lockdown,” Michel Bayle de Haute-Vienne Tourisme told the newspaper. “And of course, now that they can go out again, they don’t want crowded spaces.”

In a first, Airbnb takes action against a guest for a party

Swimply makes its way to the Ozarks; the application allows users to rent their swimming pools