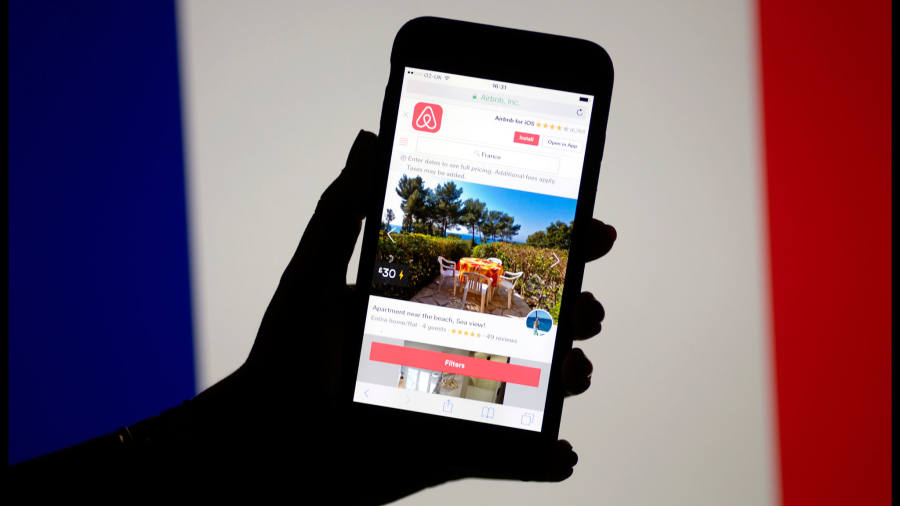 French real estate law is not applicable to Airbnb, according to an ECJ judge

Airbnb is a digital service but the French authorities cannot apply that country’s real estate law to the American colocation company, according to a non-binding opinion from one of the top judges of the European Court of Justice.

The opinion, prepared by one of the “Advocates General” of the Court, ruled on two issues. Advocate General Szupunar found that under the bloc’s rules, Airbnb is an information society service – EU lingo for a digital service provider.

However, he rejected French claims that the company registered in Ireland should be covered by that nation’s real estate law – the Hoguet Act – because Paris failed to properly notify the European Commission and Irish authorities of its intention to ” apply French law to Irish society.

Tuesday’s notice does not say whether Airbnb would have been subject to French rules had authorities provided proper notification.

Airbnb welcomed the notice and said it “provides a clear overview of the rules that apply to collaborative economy platforms like Airbnb and how those rules help create opportunities for consumers” .

In theory, service companies are allowed to operate freely throughout the EU, although some sectors, such as transport, must comply with strict national regulations. Airbnb, Uber, and other companies that facilitate a service but don’t realize it, can fall between the rule sets.

In a landmark 2017 ruling, the European Court ruled that the U.S. ride-sharing app Uber was a transport company that operated in the block like a traditional taxi business. The move changed its legal status as a digital company and opened it up to stricter national regulation in Europe’s 28 member states.

A French court has referred the Airbnb case to the EU’s highest court, which is expected to deliver a final judgment in the coming months.