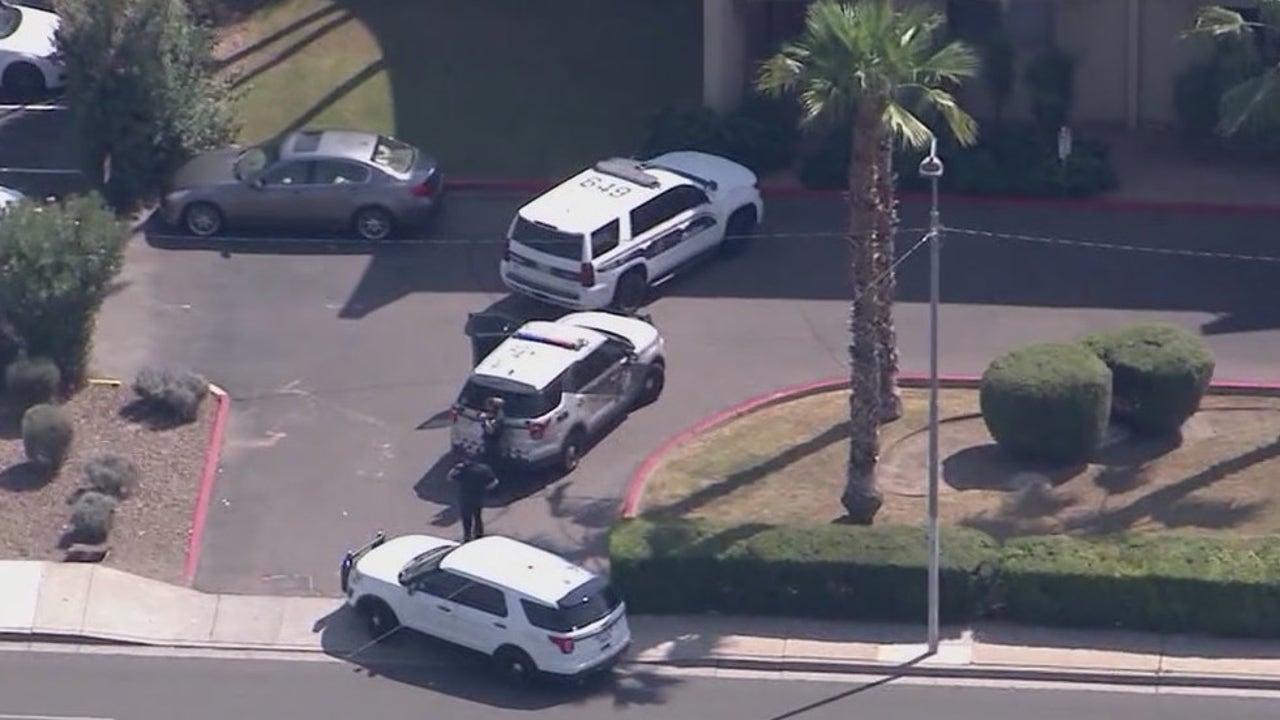 PHOENIX – Phoenix Police said a fugitive committed suicide and a woman was shot dead after pointing a gun at law enforcement officers on the afternoon of September 15.

The shooting, according to police officials, occurred in the area of 24e rue and chemin Thomas when a wanted man was spotted outside a Phoenix hotel and fatally shot himself in the head as he and the woman fled the scene.

Police said the woman then took the gun from the man and pointed it at a team of law enforcement officers that included a soldier from the Arizona Department of Public Safety and an officer County of Maricopa Adult Probation.

After ignoring several orders to lower the gun, authorities said the woman was shot by police and died at the scene.

A woman was shot dead by authorities in Phoenix near Thomas Road and 24th Street during an investigation by the Department of Public Safety.

Police did not immediately release the names of the man and woman or details of the man’s felony charge.

They also did not say how the man and woman knew each other.

Officials said Phoenix Police were not involved in the shooting but would take care of the investigation.

The Associated Press (AP) contributed to this report.

Tune in to FOX 10 Phoenix for the latest news

A passion for fashion | Local newspapers and magazines