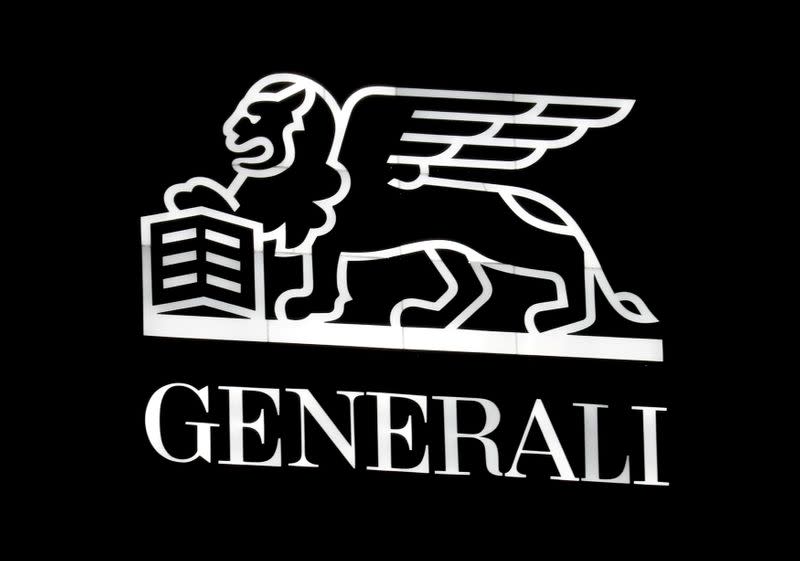 Generali says exercise goals on track after strong first half

MILAN (Reuters) – Generali said on Tuesday it was on track to meet its annual targets after Italy’s top insurer reported strong performance across all lines of business, slightly exceeding expectations for the first half of the year.

Operating income rose 10.4% to 3 billion euros ($ 3.6 billion) against 2.95 billion expected by analysts in a survey provided by the insurer.

Its solvency ratio, a key measure of insurers’ financial strength, fell from 224% to 231%, but was below the 235% expected by analysts.

It was still 231% at the end of July, said CFO Cristiano Borean.

Generali said in a statement that he will successfully complete his current strategic plan at the end of 2021 and that CEO Philippe Donnet will unveil a new plan on December 15.

The Trieste-based insurer, one of Italy’s most prized financial assets, is due to appoint a new board next spring and speculation has grown over Donnet’s future amid tensions between major shareholders.

Over the past two years, Del Vecchio and then Caltagirone have also become the main shareholders of Mediobanca.

In a first public sign of dissatisfaction with the balance of power between shareholders, Caltagirone snubbed the insurer’s annual general meeting in April.

Asked during a media call about reported criticisms of Caltagirone and Del Vecchio, Donnet said he would not comment on the rumors or speak about the boardroom discussions.

“I am concentrating on doing my job in the interest of all shareholders and preparing the new strategic plan.”

In support of Donnet’s performance, Generali said his board was satisfied with the results “in a particularly difficult environment”.

The insurer said its board of directors would begin preparatory work to draw up a slate of candidates and discuss the matter on September 27.