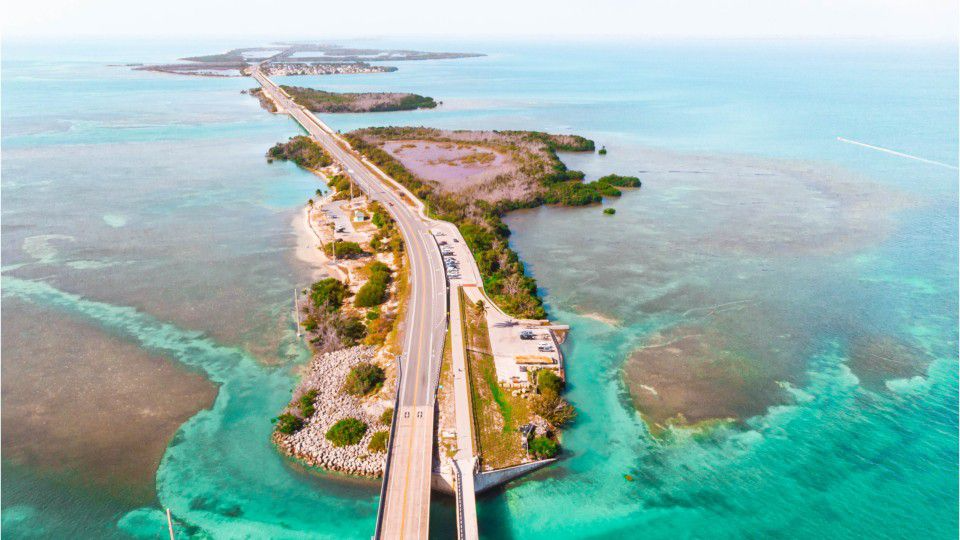 Scott Mulkey with Northeast Georgia Troops 5506 and 506, planned to take scouts out snorkeling, fishing and camping in the Florida Keys, WSVN reported.

They booked two Airbnb listings on Big Pine Key. The rentals were large enough to accommodate the group of 24.

“This type of situation is extremely rare, but when it does happen we take steps to protect the integrity of our platform,” Airbnb spokesperson Ben Breit told WSVN. “To that end, these lists have been removed and all associated hosts have been suspended pending further investigation. “

The troops have booked two Airbnb rentals for a trip to the Florida Keys. The accommodations were supposed to accommodate them all, but when they arrived they couldn’t find a home. Instead, they found empty land. https://t.co/LlidbSN41D