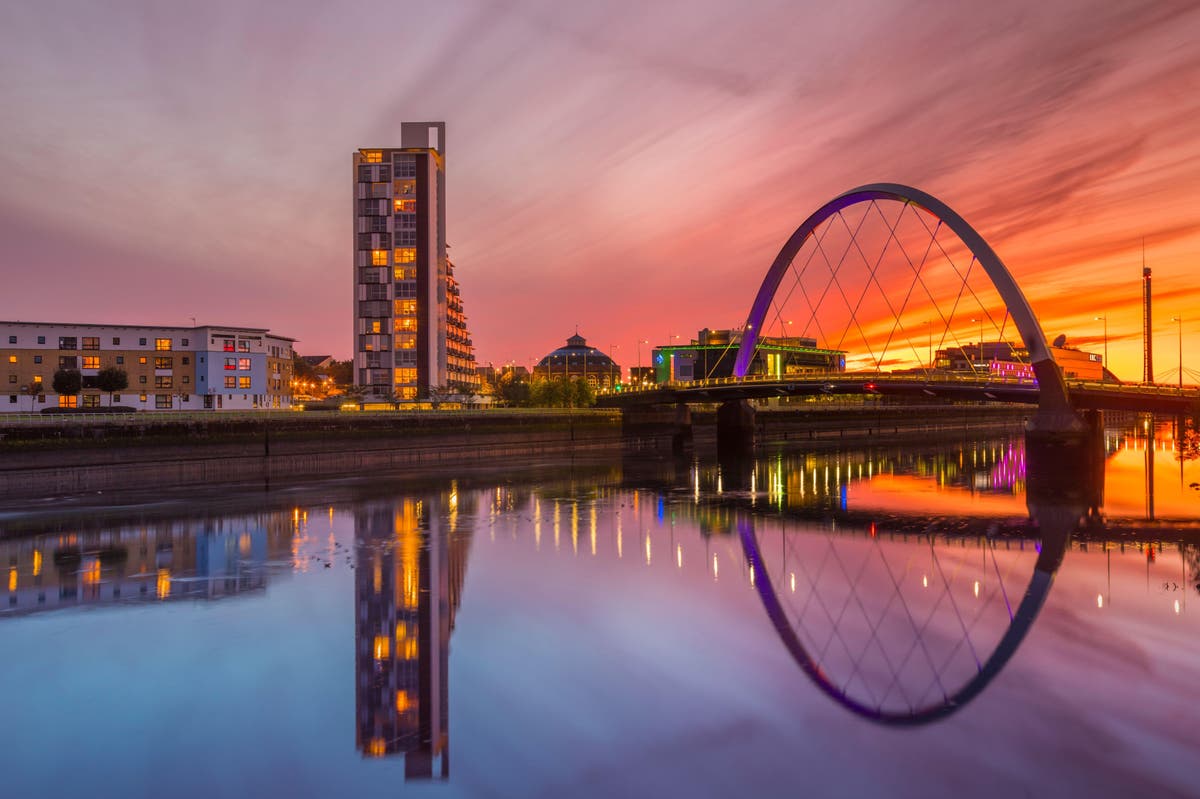 Glasgow city guide: what to do, see and eat

he world leaders descend on Glasgow this Sunday for COP26, they will realize what some of us have known for ages: Glasgow is one of the most dynamic cities in the world. It means “dear green place” in Gaelic, but it has more to offer. There are art galleries, shops, restaurants and bars, not to mention the vibe. Glasgowians generally take themselves less seriously than their neighbors in Edinburgh.

Not invited to the main event? Head to the COP Fringe, which is packed with events, from workshops to open mics. It’ll be busy – Airbnbs are full – but that’s part of the fun.

Here is your guide to Glasgow.

One thing is certain, the eyes of the world will be on the city. And if you needed a reminder of the pristine environment we need to take care of, a short trip out of town will take you to beautiful islands like Skye, Mull or Bute – where the stately home of Mount Stewart displays works. of art inspired by the unique landscapes of the Island. The West Highland Way begins on the outskirts of Glasgow and walkers can head to Ben Nevis and climb Britain’s highest peak. Or for a shorter walk, loop around the Craigmaddie Reservoir.

Mono (monocafebar.com) is a two-decade-old East End institution. With tables outside and plenty of space inside, you can sip on-site craft beer while listening to live music from Glasgow’s legendary indie scene and you can shop for vinyl records – there’s a record store inside. The food is vegan and ethically sourced and they even run raves for toddlers. Check out their sister spot Stereo in a Charles Rennie Mackintosh-designed building in the downtown area.

Forget fried pizzas, haggis or Mars bars. Glasgow is sometimes referred to as the vegan capital of the UK and there are dozens of options here, Rawnchy cakes (rawnchy.fr) to the dhals of Ranjit’s Kitchen (ranjitkitchen.com). For the flavors of Southeast Asia, head to Suissi (suissivegancuisine.fr) and enjoy lotus root chips with acar or classic vegetable spring rolls. They say no to MSG and food additives too.

CitizenM (citizenm.com) is known for its ethical stance: credentials in sustainable construction, use of technology to reduce energy consumption, fair treatment of suppliers and employees. Pocket rooms are without thrills like disposable toiletries, but with city views and a cool common area downstairs. They also support World Bicycle Relief, which provides bicycles to students in developing countries.

Glasgow is sure to keep you entertained – the concerts and clubs are second to none and the music scene is legendary, having spawned everyone from Biffy Clyro to Belle & Sebastian. Alan McGee signed Oasis at King Tut (kingtuts.fr). With a cityscape that looks more like New York with its grid of streets, it’s no surprise that Glasgow often doubles for American cities – plenty of movies are filmed here. For a taste of the life of renowned architect and designer Charles Rennie Mackintosh, visit the Hunterian (gla.ac.uk) where it looks like a brutalist monster has swallowed the old Mackintosh house.

For the best views of the city – and to get rid of a hangover – stroll to Glasgow’s Necropolis where the graves of the rich, powerful and paranoid sit atop a steep hill overlooking the cathedral on one side and Tivez’s Brasserie on the other – aka heaven and hell.

Give up the plane and take the train (avantiwestcoast.co.uk). Pack your backpack – there’s nothing like traveling light to remind yourself of how little you really need – and cycle to Euston. Reserve a bike spot and roll your bike to the front of the train, where you can park it and forget it for the trip. Then it’s straight to Glasgow Central and you’re ready for two-wheeled adventures around the city. Or it is easy to take the bike on Scotrail (scotrail.co.uk) services then CalMac (calmac.fr) ferries to the islands.

Glasgow man banned from Airbnb after trying to ‘squeeze’ extra $2,000 from US COP26 delegate