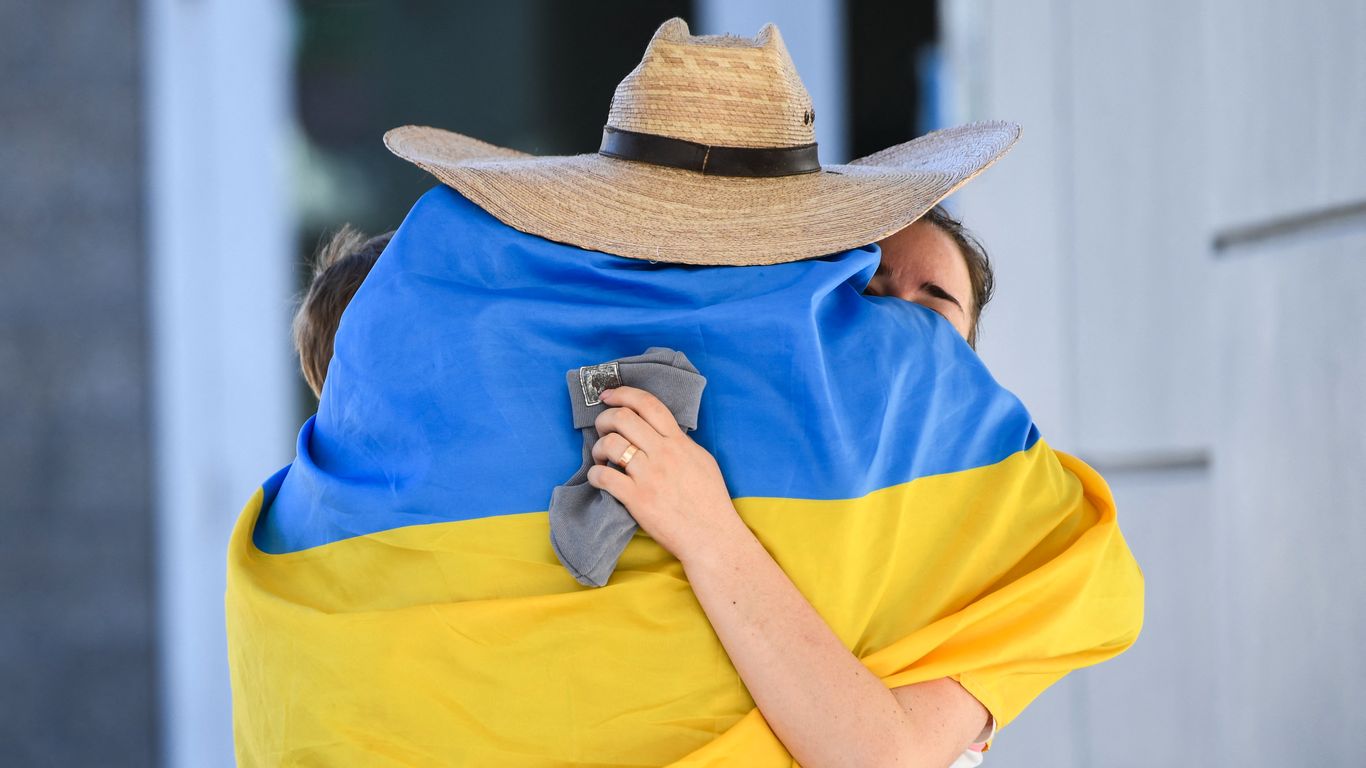 A nonprofit group that coordinated aid for Afghan refugees in the United States is launching a new effort to recruit 100,000 American residents to sponsor Ukrainian refugees.

The big picture: Welcome.US is spearheading the effort as the Biden administration on Thursday announced the “United for Ukraine” program that will allow Ukrainian citizens to apply for humanitarian parole.

Details: Under this plan, Americans interested in sponsoring a Ukrainian family can register on ukraine.welcome.us from April 25.

What they say : “We look forward to helping mobilize and support the many Americans who want to do more for Ukrainians and others seeking refuge,” said Nazanin Ash, CEO of Welcome.US.

Wow House: Check out the showers in this luxurious $3 million Phoenix home

Funeral planned for 2 teenagers killed at Airbnb party in Pittsburgh