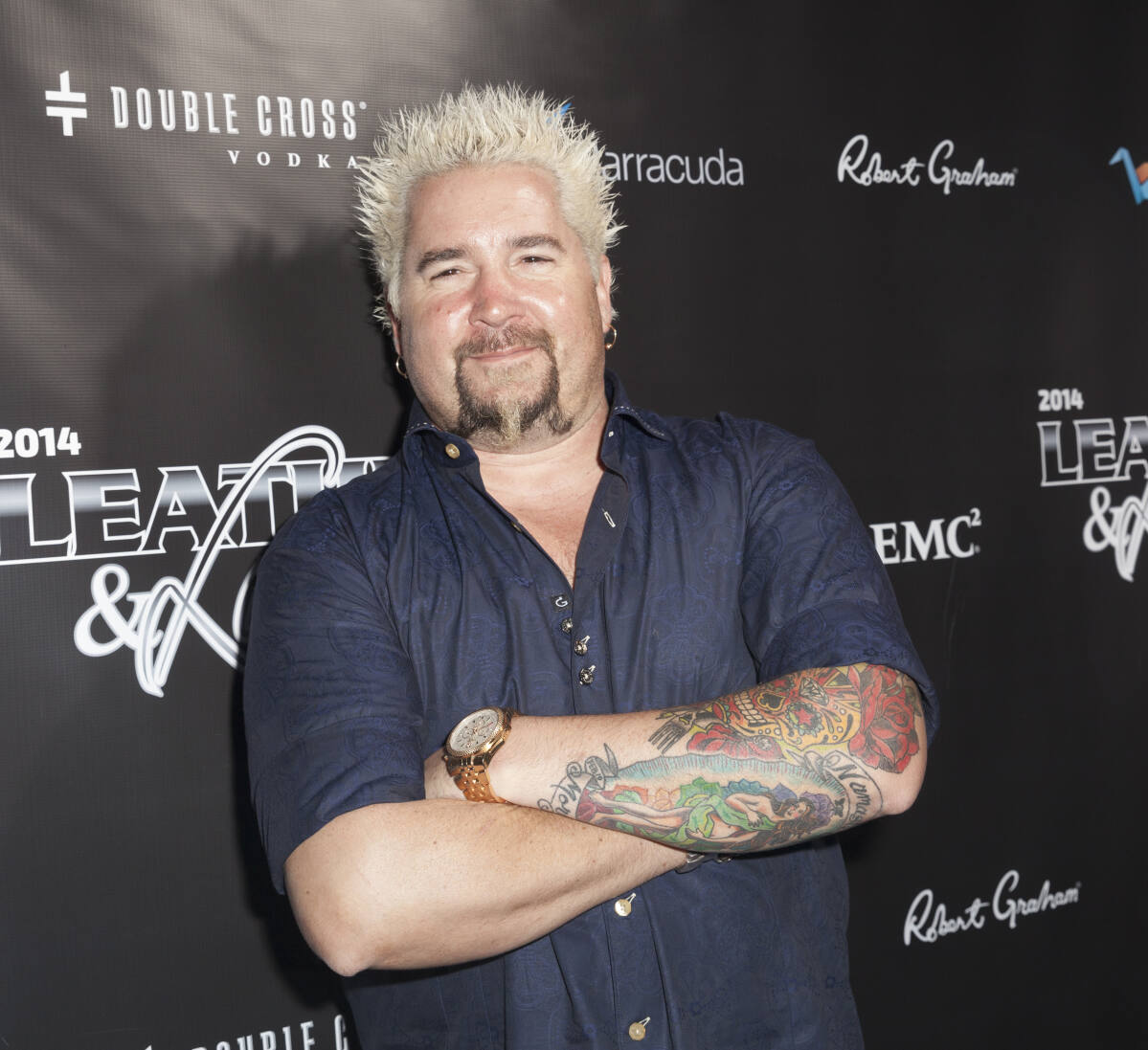 Since April, Guy Fieri has raised $25 million for restaurant workers affected by the COVID-19 pandemic, according to Food & Wine.

Fieri has already raised $300,000 in grants that will be given to 11 restaurateurs during the broadcast, according to Food and Wine Magazine.

There will be no fundraising during the special, which aims to celebrate restaurant workers who have persevered during the pandemic.

“It’s about bringing together celebrities, artists, chefs and restaurants, all with the message of trying to inspire and promote the industry,” he told Food & Wine. “It’s not a telethon. Nobody calls and we don’t ask for money (because) we’ve already raised three hundred thousand dollars.

Fieri is co-hosting the event with chef Antonia Lofaso, and nine other celebrity chefs will join the two for a panel discussion in a segment called “Behind The Counter Conversations.”

“Guy’s Restaurant Reboot” will air for free at 4 p.m. PDT on Fieri’s Facebook page and 20 other platforms, including LiveXLive, TikTok, Twitter, Twitch and YouTube. It will also be broadcast on guysrestaurantreboot.com.