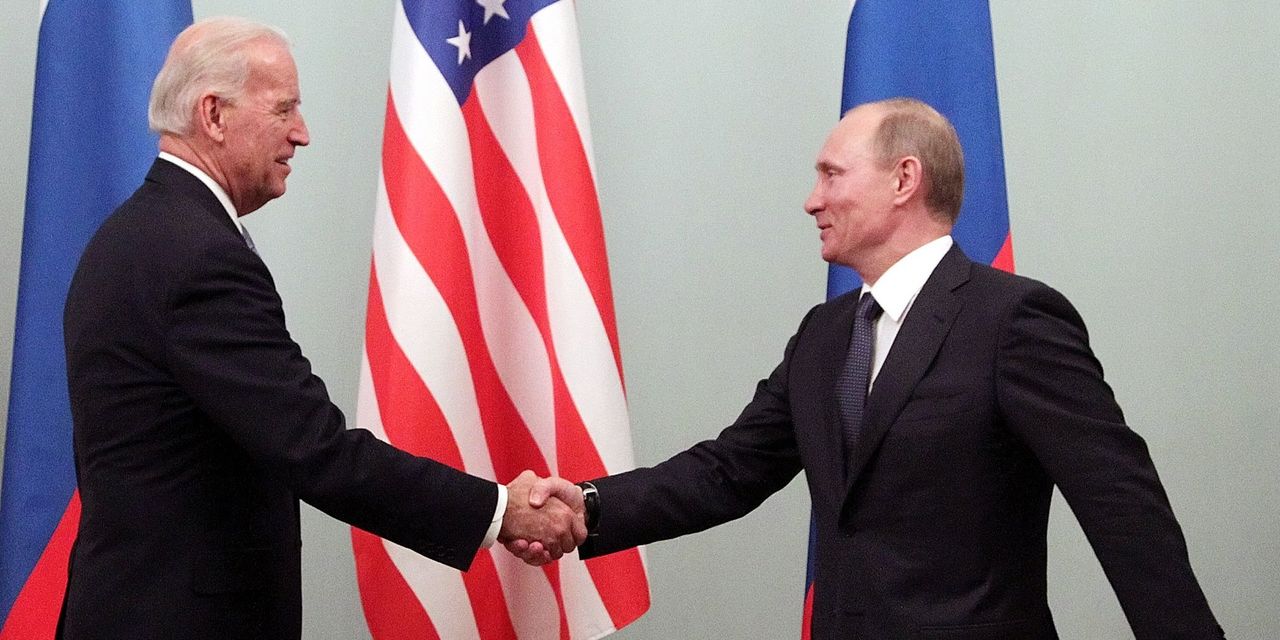 Has Biden lost his nerves with Putin?

I was one of the members of the Russian opposition who met then Vice President Joe Biden at the residence of the US Ambassador in Moscow on March 10, 2011. Mr. Biden is recently arrived from his meeting with Prime Minister Vladimir Putin, who, as we knew, was about to return to the presidential chair after having lent it to his puppet, Dmitry Medvedev.

“I told Putin not to run again,” Biden said, “that it would be bad for Russia and for him.” The Vice President’s expansive frankness alarmed his American colleagues, visibly unhappy with the turn of the conversation. I broke the awkward silence and pointed out that for Mr. Putin, Mr. Biden and President Obama were beggars who had to go to Congress for every penny, while Mr. Putin could move countless billions to will. I said Mr. Putin doesn’t care about Russia or how things look.

When Mr Biden was elected, I hoped he would learn from the painful lessons of recent times and craft a more aggressive policy towards Moscow than his two weak predecessors did. So far my hopes and advice have done as well as Mr Biden’s advice to Mr Putin in 2011. I condemned the idea of ​​a summit between the leader of the free world and the dictator of a Mafia terrorist state, a meeting now scheduled for June 16 in Geneva.

We know what Mr Putin gets from such meetings. Without real elections, the authority of a dictator comes from his hold over power – military, internal security and economic. A summit with the US president sends the message that no matter how badly things are in Russia, no matter how many sanctions the West has imposed, Mr. Putin is still the boss.

This was further confirmed when the Biden administration lifted sanctions on the Nord Stream 2 gas pipeline deal between Russia and Germany. The waiver was a tacit endorsement by Mr Putin as a sound investment despite global outcry over his imprisonment of opposition leader Alexei Navalny, the Russian assassinations in Germany and the UK, and election interference and almost hacking. everywhere else.