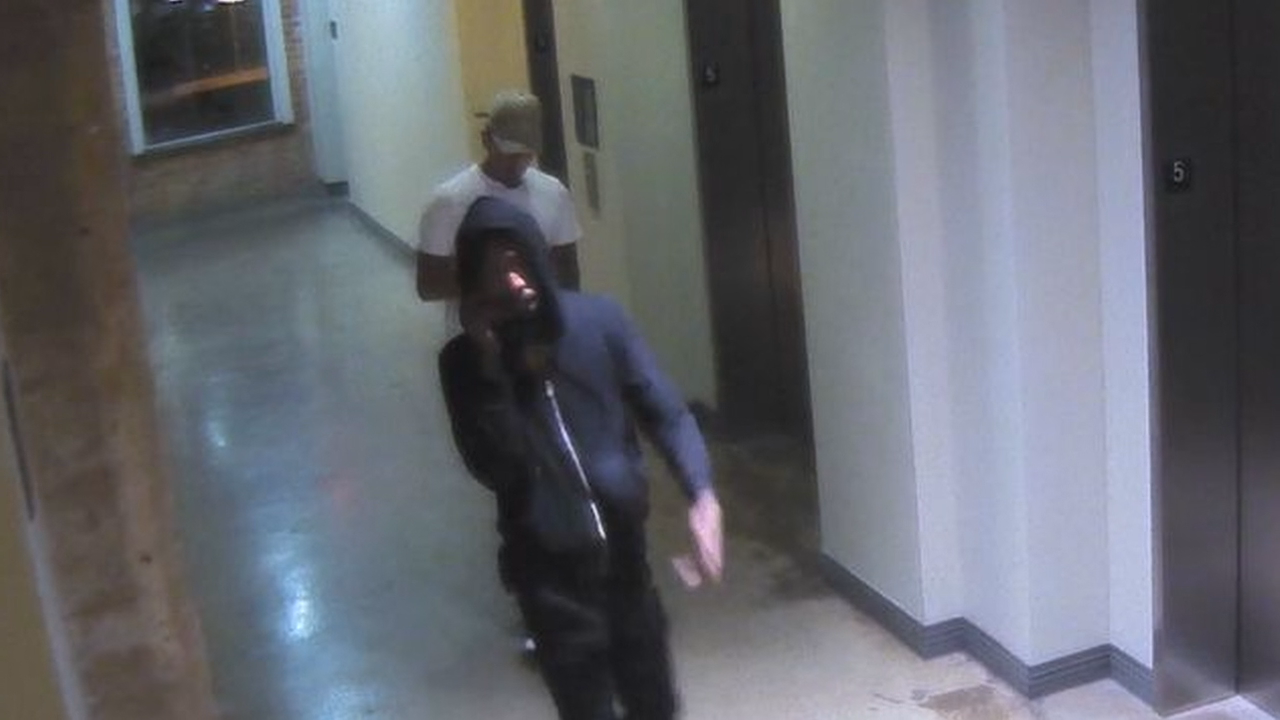 Police investigating the murder of a former University of Oklahoma football player in a Dallas apartment have two new pieces of evidence to search for his killer.

They hope the surveillance of two men and a missing personal item belonging to the victim can generate leads.

The shooting happened on May 5 in the 500 block of South Ervay Street near Dallas City Hall at around 10 p.m. Dallas police responded to a 911 call to an Airbnb room.

“When the Dallas police responded and entered the room, they found that the complainant Duvonta Lampkins was deceased,” the Dallas Homicide Detective explained. Joshua Rodriquez.

Lampkins grew up in Houston and played football at the University of Oklahoma, but was cut before the start of the season and was moving back to Texas. His friends had put him up at an Airbnb in Dallas and were moving out the next day before the shooting.

“We obtained video surveillance that shows two persons of interest,” Rodriquez said. “One individual wearing the white t-shirt and baseball cap has a tattoo on his forearm on his left arm. The other individual is dressed in black and has a hoodie on. He is on the phone most of the time. time. He also has black and green shoes.” 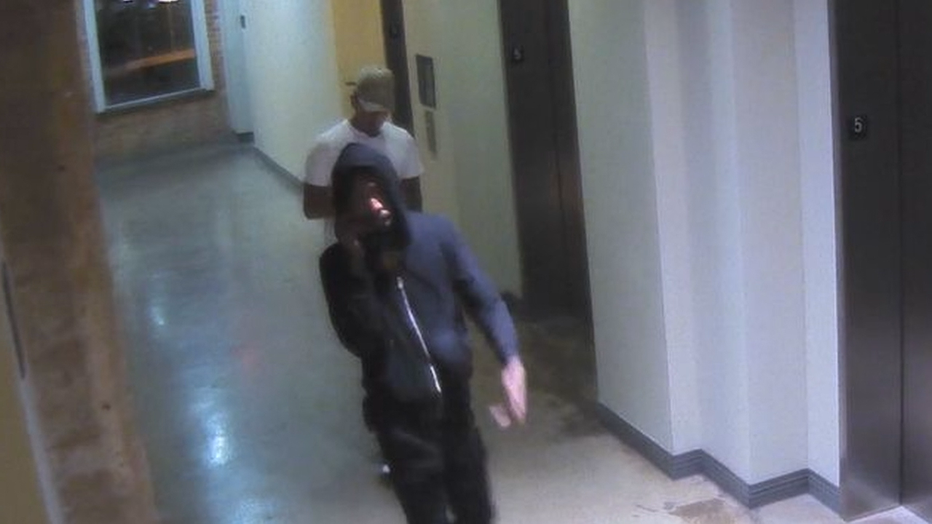 The video shows Lampkin leaving Airbnb the day before he was shot to death. The backpack he is carrying and which contained his valuables has disappeared.

“The backpack has a skyline wrapped around the entire bag. Half is black and white. The other half is black and yellow gold in color. It also has a red emblem on the right side of the bag back,” Rodriquez said. describe. “What we’re hoping is that someone notices the backpack because it’s very recognizable, and hopefully they’ll be able to provide us with the information on anyone who’s been seen wearing it or with him on or around May 5, 2022. 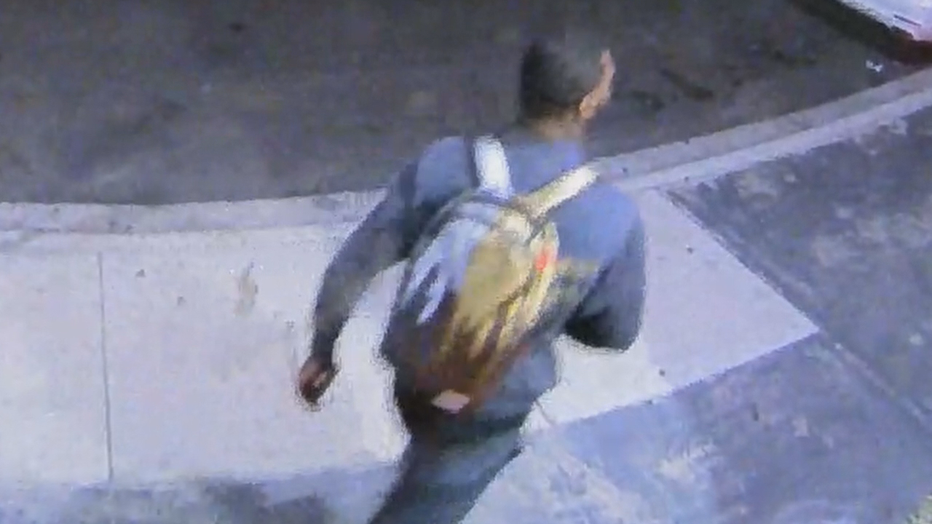 Rodriguez hopes someone in the community can help identify the two individuals in the video and provide information if they have seen this backpack.

Minnesotans are ready to hit the road for a summer trip