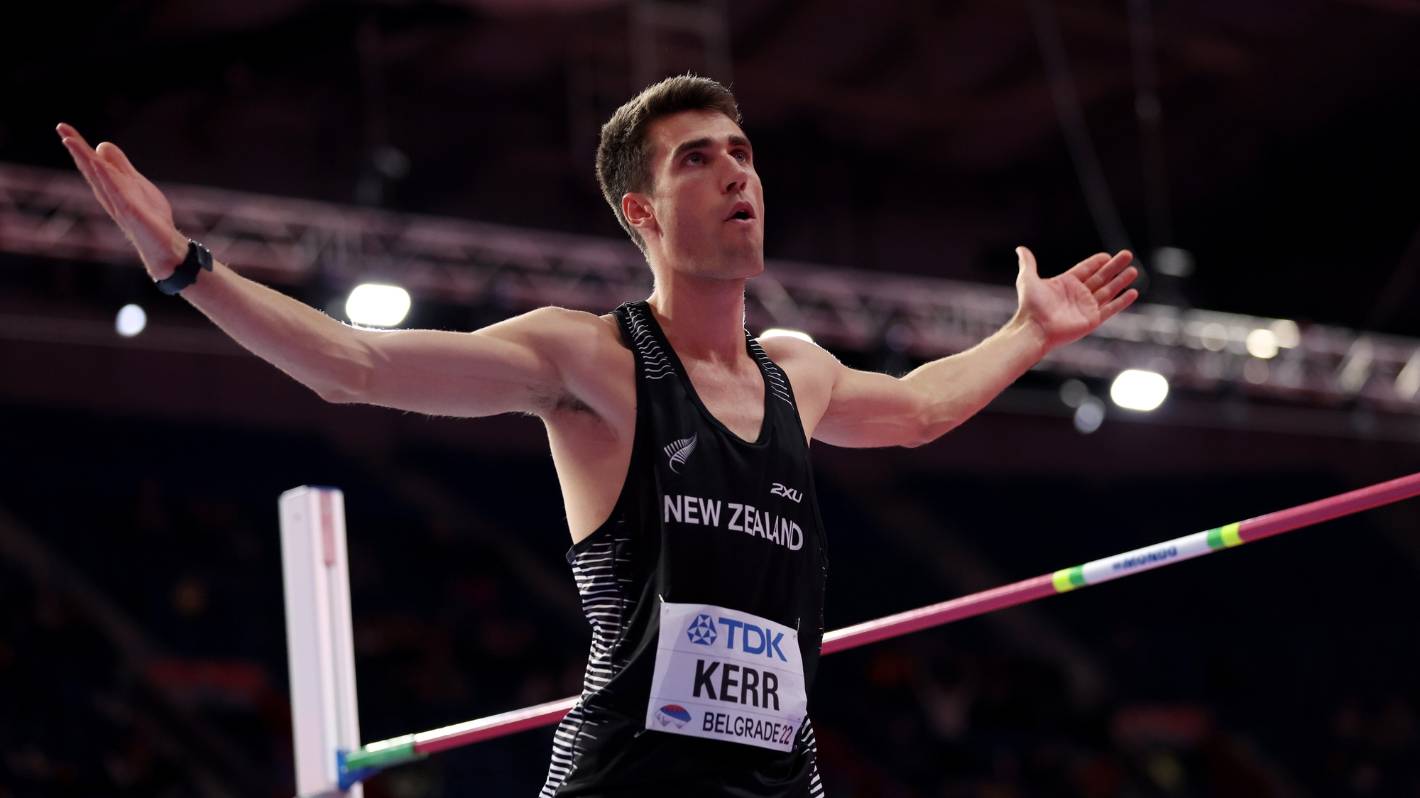 Kerr, 25, recorded 2.18m – 13cm below the height that won him a bronze medal at the world indoor championships in Belgrade in March.

He missed all three attempts at 2.22m to bow out.

Kerr got a taste of the newly refurbished Alexander Stadium, the athletics site for July’s Commonwealth Games.

The stadium was sold out for the Diamond League encounter and the crowd was able to celebrate four British victories.

Asher-Smith gave Alexander Stadium, which was redeveloped at a cost of $140 million, a boost ahead of the event.

“It’s great to have such a beautiful stadium in a location that is so much part of the DNA of athletics in this country,” she said.

Slovenian Kristjan Ceh provided one of the biggest highlights of the Birmingham encounter when he threw a Diamond League record 72m in the men’s discus.

The 23-year-old finished fifth at the Tokyo Olympics but his outburst in Birmingham was the best throw in the world in 2022.