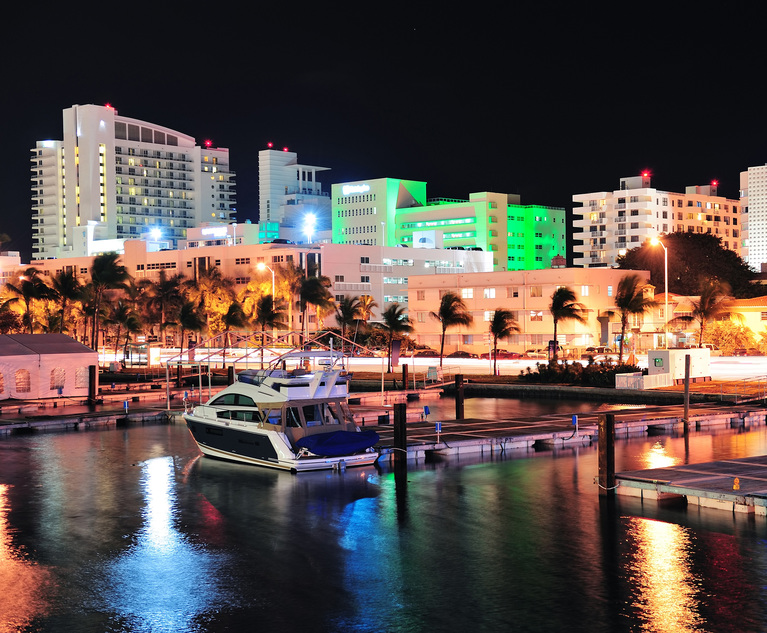 Higher fares could put a damper on Florida tourism

As tourism marketing agency Visit Florida celebrated record first-quarter tourist numbers at its meeting last week in Orlando, staff and board members also expressed concern that the increase in the cost of hotel rooms is slowly affecting occupancy rates.

“I think we’re starting to see, in the last two weeks especially, that inflation is starting to catch up with us in most markets,” said Jacob Pewitt Yancey, director of Visit Florida Consumer Insight and Analytics.

“Now, overall room revenue is still up in all markets in the state as rate growth has been more than enough to overcome the declining level of demand,” Pewitt Yancey said. However, he added, “I think we are starting to enter a period where that may no longer be able to continue to be true.”

Hotel occupancy across the country slowed as expected after Memorial Day, according to STR, Inc., which provides data for the hospitality industry.

STR did not show any of the top 25 U.S. markets with occupancy increases during the May 29-June 4 period during the same period in 2019, prior to the COVID-19 pandemic.

With an occupancy rate of 68.9%, Orlando was the closest national market — by 2.5% — to its pre-pandemic mark.

The question is to find a balance with daily rates that maintain profits.

“We took profits when the ADR [the average daily rate] and the occupancy rate was both increasing,” Gaekwad said. “And now inflation and whatever other reasons, gas prices or whatever you want to say, we have to adjust fares or we’re going to have lower occupancy.”

Last month, when Governor Ron DeSantis announced a record 35.98 million total visitors – mostly domestic travelers – between early January and late March, his office said Florida’s average daily rate had increased by more than 38% compared to the same period in 2021 and the occupancy rate increased by almost 24%.

These gains may not be matched in the second quarter of 2022.

For every 10% increase in room rates, demand drops 6% in Florida, Pewitt Yancey said.

Until the past two months, total demand for rooms in the state was above 2019 levels, and for many weeks it was above 2021 levels, Pewitt Yancey said. However, the demand was not evenly distributed.

“Until about a month ago what was happening was that the demand anywhere other than Orlando was just crazy, especially in Sarasota,” Pewitt Yancey said.

Orlando’s delay could have been attributed to business travel not returning to pre-pandemic levels, Pewitt Yancey said.

But over the past month, demand for rooms in Orlando has exceeded 2021 numbers, but the rest of the state has fallen.

“Every market in the state, in terms of room demand, is down. But Orlando is now so up from where it was that it’s keeping the numbers positive statewide,” Pewitt Yancey said.

The decline outside Orlando is not just short of the tourism resurgence in 2021. Pewitt Yancey said it is “beginning to fall below 2019 levels in about a third of Florida markets.”

Lino Maldonado, board member and president of BeHome 247 Technologies, said Airbnb operators that have been in high demand during the pandemic are trying to balance rates and occupancy to determine profitability.

“We’re still north of the 2019 numbers, but I think the ADR will definitely go down,” Maldonado said.

Jim Turner reports for the News Service of Florida.

Copyright 2022 News Service of Florida. All rights reserved. This material may not be published, broadcast, rewritten or redistributed.

Why “social capital” is so important, according to the founder of Black Girl Ventures