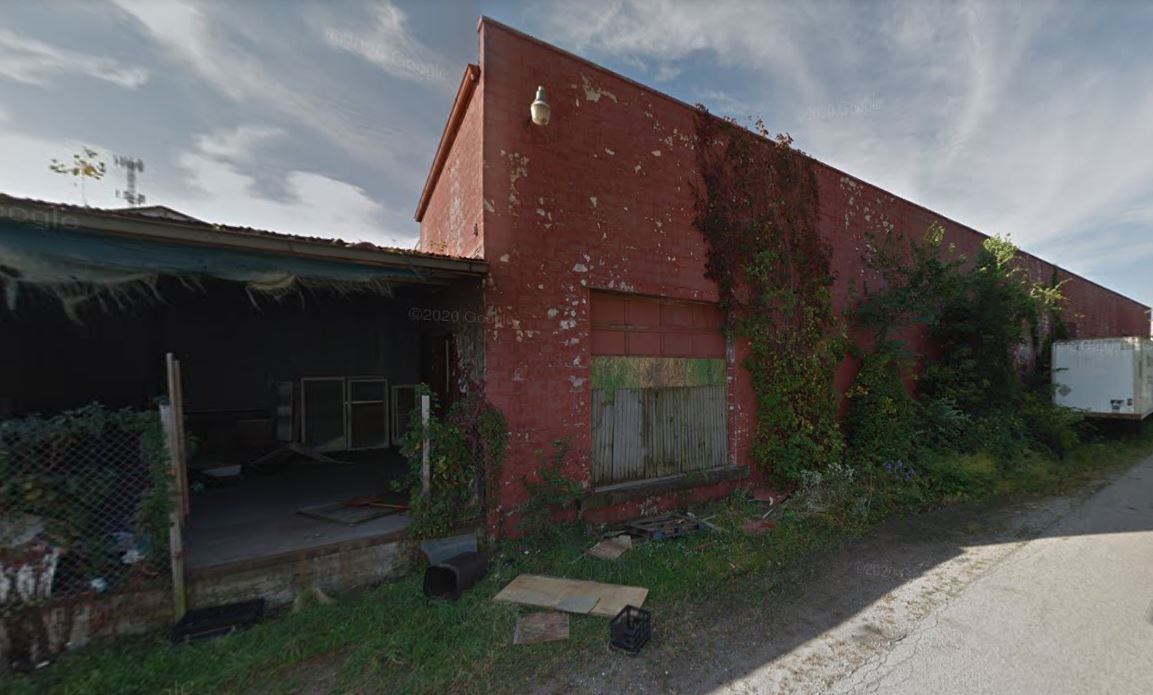 Home-made bomb explodes in vacant building in Warsaw; no injuries

Warsaw police said in a press release that a 911 call had been received about a “suspected homemade bomb” on the property of the Arnolt Building at 2525 Durbin St., east of the city. According to the report, a homeless man said he was walking along the north side of the building along East Hendricks Street when he came across “what he feared was a homemade bomb”.

Officers responded and found “galvanized metal that was coated on both sides,” with what appeared to be a “blown fuse” attached to the device, according to the report.

The Fort Wayne Police Department Explosive Ordnance Disposal Team was called in, along with officers from the Bureau of Alcohol, Tobacco, Firearms and Explosives to investigate.

As officers worked to “make the device safe,” it exploded, police said.

No one was injured and the explosion did not cause “significant” damage, police said.

We don’t know where the homemade bomb came from, or who made it. Warsaw police said there were no suspects at the moment.

Anyone with information is asked to call the Warsaw Police Detective Division at (574) 385-2210.

Police said in the press release that the Arnolt building has become a “point of contention” for the city as it is typically homeless or vandalized. The building has been unoccupied for over 20 years.