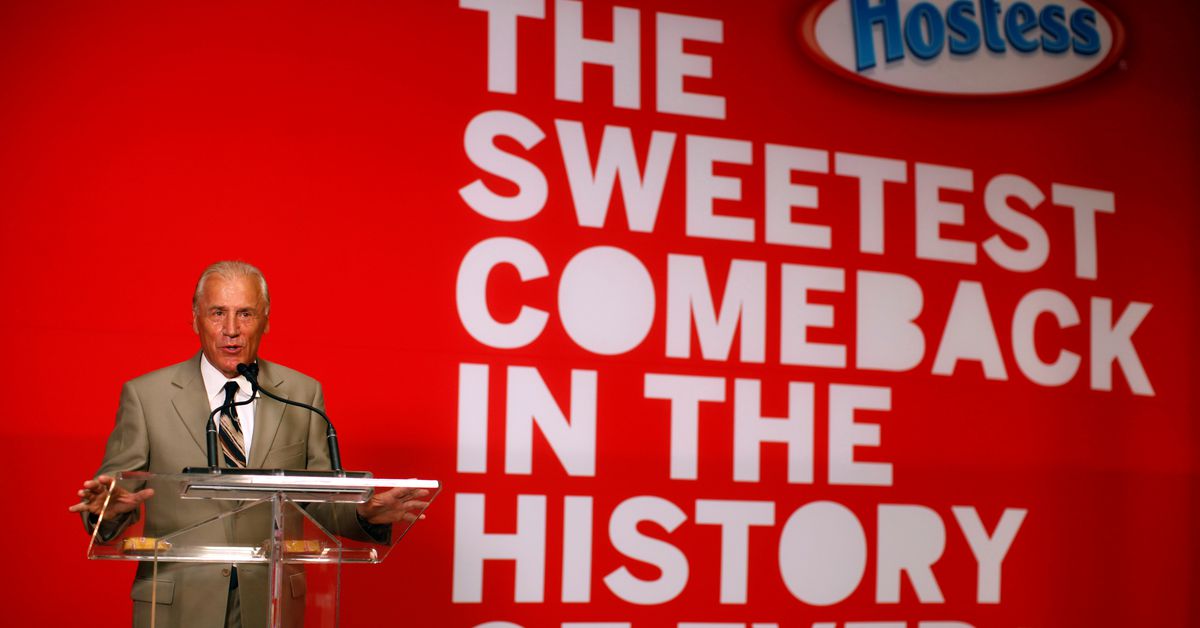 File photo: Dean Metropoulos speaks at a ceremony marking the return of the “Twinkies” at a factory in Schiller Park, Illinois on July 15, 2013. REUTERS / Jim Young

The names of companies and law firms shown above are generated automatically based on the text of the article. We are improving this functionality as we continue to test and develop in beta. We appreciate comments, which you can provide using the comments tab on the right of the page.

April 30 (Reuters) – Accommodation startup Sonder, which offers renovated properties for short-term rentals, has agreed to go public by merging with a blank check company backed by billionaire investors Alec Gores and Dean Metropoulos which values ​​the combined company at around $ 2.2 billion.

The deal with Gores Metropoulos II (GMII.O) will bring the hotel startup $ 650 million in cash proceeds, including a $ 200 million private placement from investors such as Fidelity Management & Research Company LLC and BlackRock Inc (BLK.N).

San Francisco-based Sonder works with real estate developers, who build the properties that Sonder would later operate under his brand. The company was hit hard when the global pandemic put an end to the travel industry last year, but rebounded as it targets millennial leisure travelers, CEO and co-founder Francis Davidson said. .

Sonder reported revenue of $ 116 million last year, down 19% year-over-year. It operates over 300 properties in 35 markets, with plans to invest in technology, expand to new areas, and sign more properties.

“I think you can think of us as a next-gen Marriott,” Davidson said, adding that Sonder partners with companies such as Expedia Group Inc (EXPE.O), Airbnb Inc (ABNB.O) and Booking .com to reach customers. .

Sonder expects to reach $ 4 billion in revenue by 2025 and boasts that its technology-driven service model can lower operating costs compared to traditional hotels.

Launched in 2014, Davidson had the idea of ​​Sonder while managing a few apartments for short stays as a university student in Montreal.

GM II raised $ 450 million through an initial public offering in January. Gores Group, a prolific dealmaker in the space, has so far raised 13 Special Purpose Acquisition Companies (SPACs). SPACs are shell companies that raise funds to introduce a private company to the stock market through a merger at a later date.

Report by Sohini Podder in Bengaluru; Edited by Ramakrishnan M.