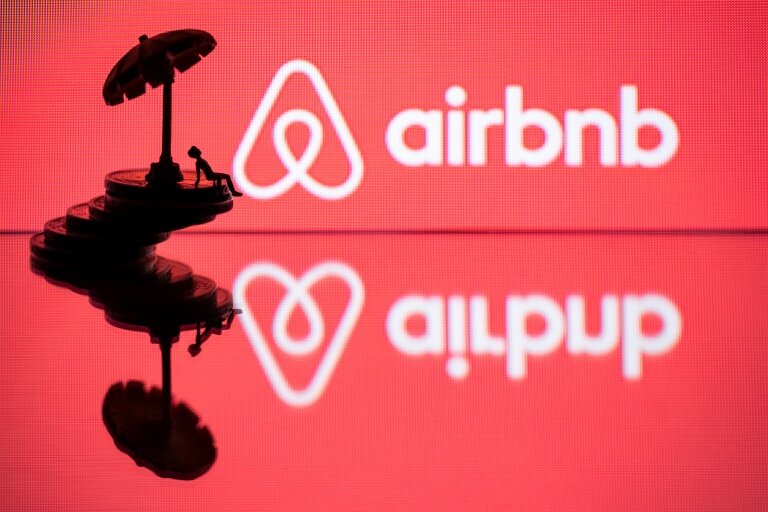 Hotel groups welcome the new offensive on Airbnb in Paris

Parisian hotel groups on Monday welcomed a new legal offensive by the city authorities against the Airbnb colocation group sued for illegal rentals.

The French government has gradually tightened controls on the San Francisco-based company, which critics accuse of reducing the number of homes available for long-term rental in central Paris neighborhoods and driving up prices real estate.

Under a law passed in 2018, landlords are required to register their rentals with the tax authorities and display their number on their listings, while landlords cannot rent them for more than 120 days a year in the bigger cities.

The National Group of Independent Hotels and Restaurants (GNI) and the hotel lobby AhTop hailed this decision as a “strong signal” addressed to Parisians.

“By demanding the payment of 12.5 million euros, the mayor of Paris has underlined its desire to continue the fight against the misdeeds of these platforms,” ​​they said in a press release.

The mayor of Paris, Anne Hidalgo, signaled on Sunday that she intended to crack down on the American firm, leader in the online colocation market.

“I have nothing against Parisians who rent their accommodation for a few days a year to earn a little extra money,” she told the Journal du Dimanche.

“The problem is the multi-owners who rent year-round to tourists without declaring it and the platforms are complicit and welcome them,” she added.

Under the 2018 law known as the “Elan law”, home-sharing platforms are liable to a fine of 12,500 euros per ad in breach of the registration obligation.

Last September, the Paris city councilor in charge of housing said he would call for an outright ban on rentals in the heart of the capital, noting that Airbnb was making the city too expensive for locals.

The move to tightly regulate Airbnb echoes moves in other tourist hotspots in Europe like Amsterdam, Barcelona, ​​Berlin and New York.

Airbnb is preparing for an initial public offering (IPO) as early as the middle of this year at a valuation estimated by analysts at more than $30 billion.

This document is subject to copyright. Except for fair use for purposes of private study or research, no part may be reproduced without written permission. The content is provided for information only.