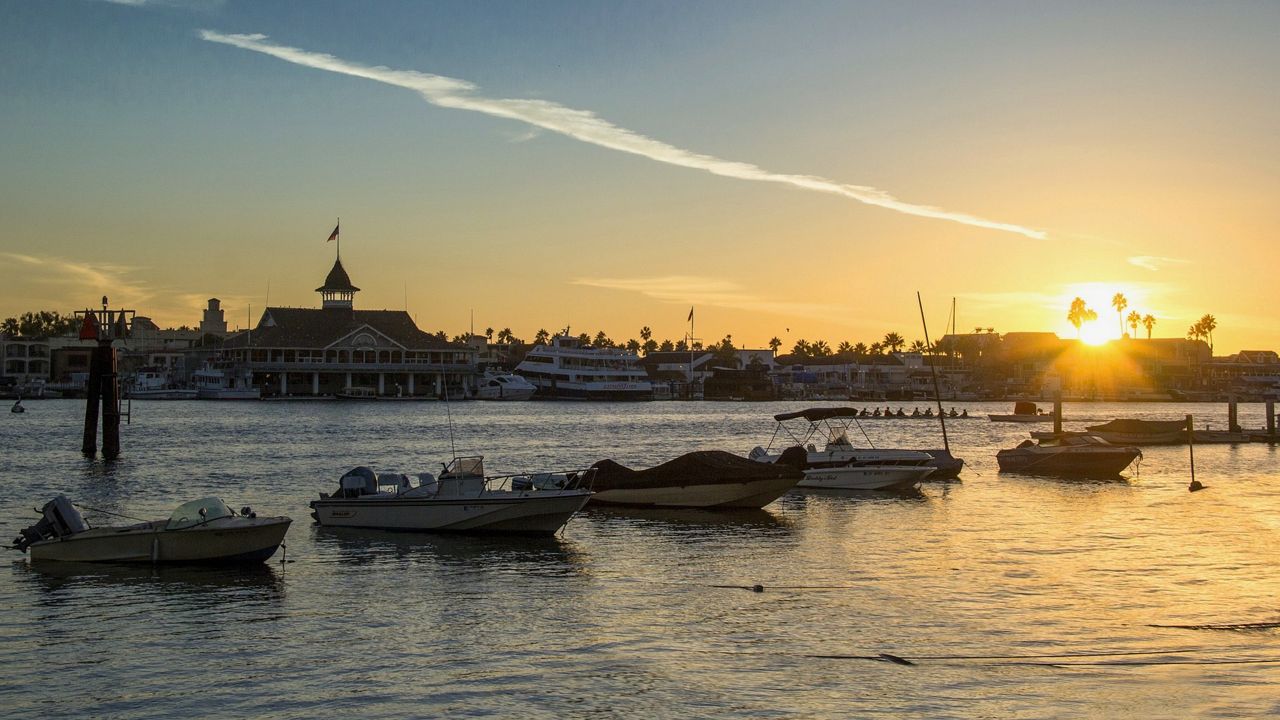 Hoteliers hope laws will be fair with Airbnb

ORANGE COUNTY, Calif .– Short-term rentals have exploded in recent years, offering easy booking for guests and a plethora of options available to anyone with a smartphone.

But hoteliers are pushing for new legislation that could allow cities to create stricter enforcement rules. Some are even hoping that a new California state law might even play a role in saying that services like Airbnb and HomeAway.com are avoiding costs that competitors are forced to pay.

Introduced last year, SB 1049 aimed to authorize the issuance of hefty fines of up to $ 5,000 for violations. Glazer argued that many rentals can fetch thousands of dollars in a weekend, which requires such a high fine.

Newport Beach is one of a series of Orange County towns tiptoeing around tricky enforcement issues.

The government and competing private bodies have debated how to apply good short-term rental management. Newport Beach City Council has regularly wondered how to fine landlords for tenant misconduct.

Despite the complaints, cities have seen the number of short-term rentals increase and with them new income. Another concern has been what this might do for hotel profits.

“It’s definitely taken a hit in the hospitality industry, but it’s pretty hard to quantify,” said Alan Reay, president of Atlas Hospitality Group. “But there is no doubt that it took a bite out of the industry.”

He also highlighted the zoning issues, saying these private residences are not developed for commercial use.

The City of Newport Beach was a case study for part of this app as it struggled to negotiate with the California Coastal Commission. The town’s Newport Island, a strip of land with just under 150 housing units including 18 licensed for short-term rental, has been a source of dismay. The city and the Coastal Commission disagree on how to manage and apply the permits.

Short-term rentals like Airbnb have been able to take over. Most cities tax them like hotels, pulling a hefty transitional occupancy tax often of at least 10% that goes directly to the city. But during the pandemic, cities like Newport Beach and Costa Mesa issued temporary bans for health and safety reasons.

Hotels have been forced to make expensive investments in cleaning and upgrades to protect guests and staff during COVID-19. Some have complained that this has skewed the rules of the game, adding spending to the hospitality industry while short-term rentals are unchecked.

“The basic premise has been, and still is, that we just want a level playing field,” said Lynn Mohrfeld, president and CEO of the California Hospitality and Lodging Association.

Hotels are forced to pay for expensive insurance that owners don’t pay, and Mohrfeld said the rules for short-term rentals predate such services.

He said he had sent letters and supported advertising support legislation that could help hotels.

The local image and the threat of Airbnb are less clear.

“[Hotels] Certainly see it as competition, but they haven’t come to us and asked us to slow it down for their own good, ”said Will O’Neill, former mayor of Newport Beach and current member of city council.

While the city earns millions on short-term rentals, it falls short of what it earns from hotels.

Without state legislation, the city is negotiating with the Coastal Commission to consolidate its enforcement options.

For Mohrfeld, he expects laws that can bring some clarity for local municipalities.

“It really is still the Wild West,” he said. “Here we are a decade later and it is still truly lawless.”