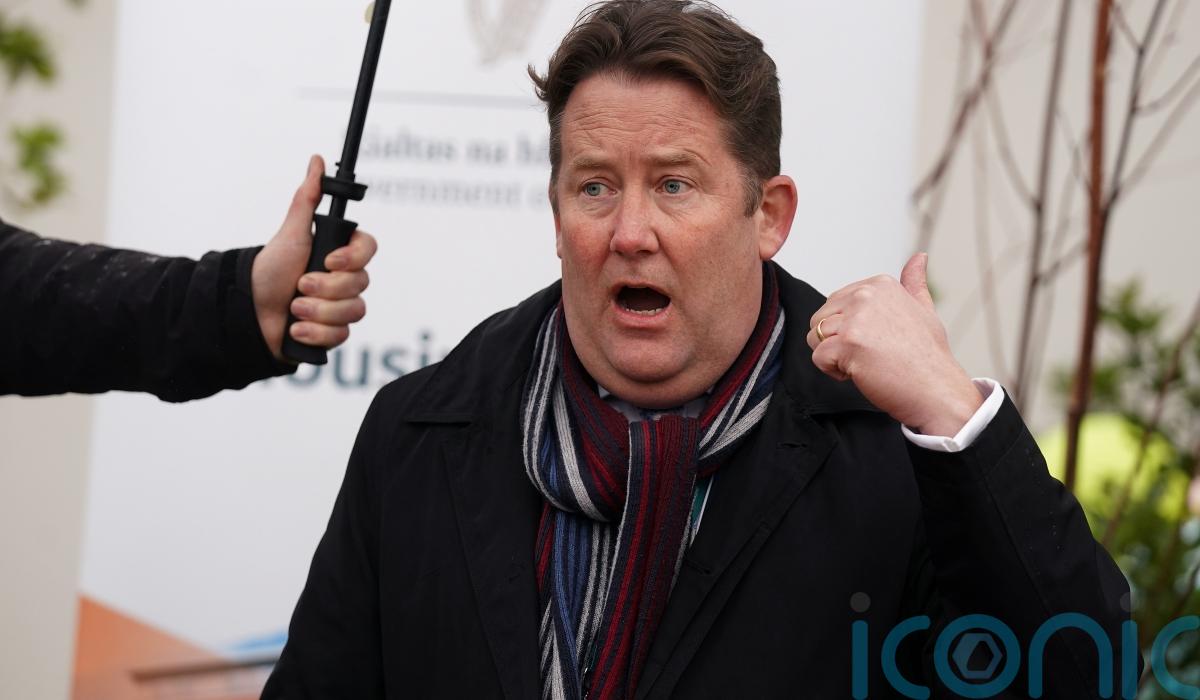 The housing minister has said he will introduce additional legislation to target short-term rentals in the coming weeks.

He said that although the 2019 regulations are “strong”, he does not believe they are “respected”.

“Very soon I will have additional legislation that I will present in this space,” Mr O’Brien told RTE.

“If someone is going on vacation and renting their house for a few weeks or renting their room, that shouldn’t be a problem, but the idea that we have a situation where we have multiples of short-term rentals compared to long term in all our major cities is not a sustainable situation.

“I’m finishing up work on some pretty major changes to this space that I’ll be making before summer vacation.”

This week, the Dáil will debate a Sinn Féin bill that seeks to fine estate agents and platforms like Airbnb who advertise properties without the proper planning permission or exemption.

The bill would require estate agents and online platforms to only advertise properties which comply with the Planning and Development Act 2000.

It would also allow one-time fines to be imposed on Airbnb and other providers.

However, Mr O’Brien said the government needed to do more than that.

“A fine will not be enough,” he added.

“They (Sinn Féin) haven’t done the work for me on this, but I welcome any realistic proposals that can improve the situation.

“I intend to go further than that.

“What I present will be more important than the opposition who have not raised this issue for a few years.

“What I will propose will go much further than that.

“If we look at what’s happened during the pandemic, short-term properties have come back into long-term rentals and that’s had a positive effect on supply.

“Basically across the board changes to short-term rentals will help, but we need more supply.”

The Minister of Fianna Fáil said he would also present a vacant property tax.

“Local property tax collection data is being compiled by Revenue and the Department of Finance and the idea was to find out why properties were vacant,” he added.

“I think there are two things we want to make sure, that we support the reuse of vacant properties and that we do quite well in some cities and towns across the country.

“I think we have made it very clear in the Housing for All plan that we will introduce vacant property tax based on data collection from Revenue.

“It has been worked on at the moment.

“I haven’t seen the data yet.”

The housing minister also said it was a ‘serious’ matter that an Oireachtas member from outside Dublin was made to sleep in his car on two separate occasions after failing to find a hotel to stay.

It has been reported by the Irish Daily Mail that TDs and Senators from outside Dublin have struggled to find accommodation during the week.

Mr O’Brien said he was unaware of the individual case.

“Obviously for TDs coming from the West, many will be staying in hotels or apartments or sharing, so I don’t know the details of the deal,” he added.

“Obviously a lot of our accommodations at the moment have understandably been occupied by the initial response to the war in Ukraine and many hotels are on short term contracts to take our friends from Ukraine, look after of them and provide them with shelter.

“I have never had cases like this presented to me before in relation to a TD or finding hotel accommodation which is obviously to stay a night or two.

“People would have stayed in mansions for a period of time for months and then it happens in the summer months and contracts and games and all that kind of stuff.

“There is then usually a change where people have to leave their existing accommodation and move into others.

“Obviously, this situation is serious, but we have a number of serious challenges at all levels in the area of ​​housing.”

Where was the first zoo in the world?

Renting our Corsa to price-inflated tourists