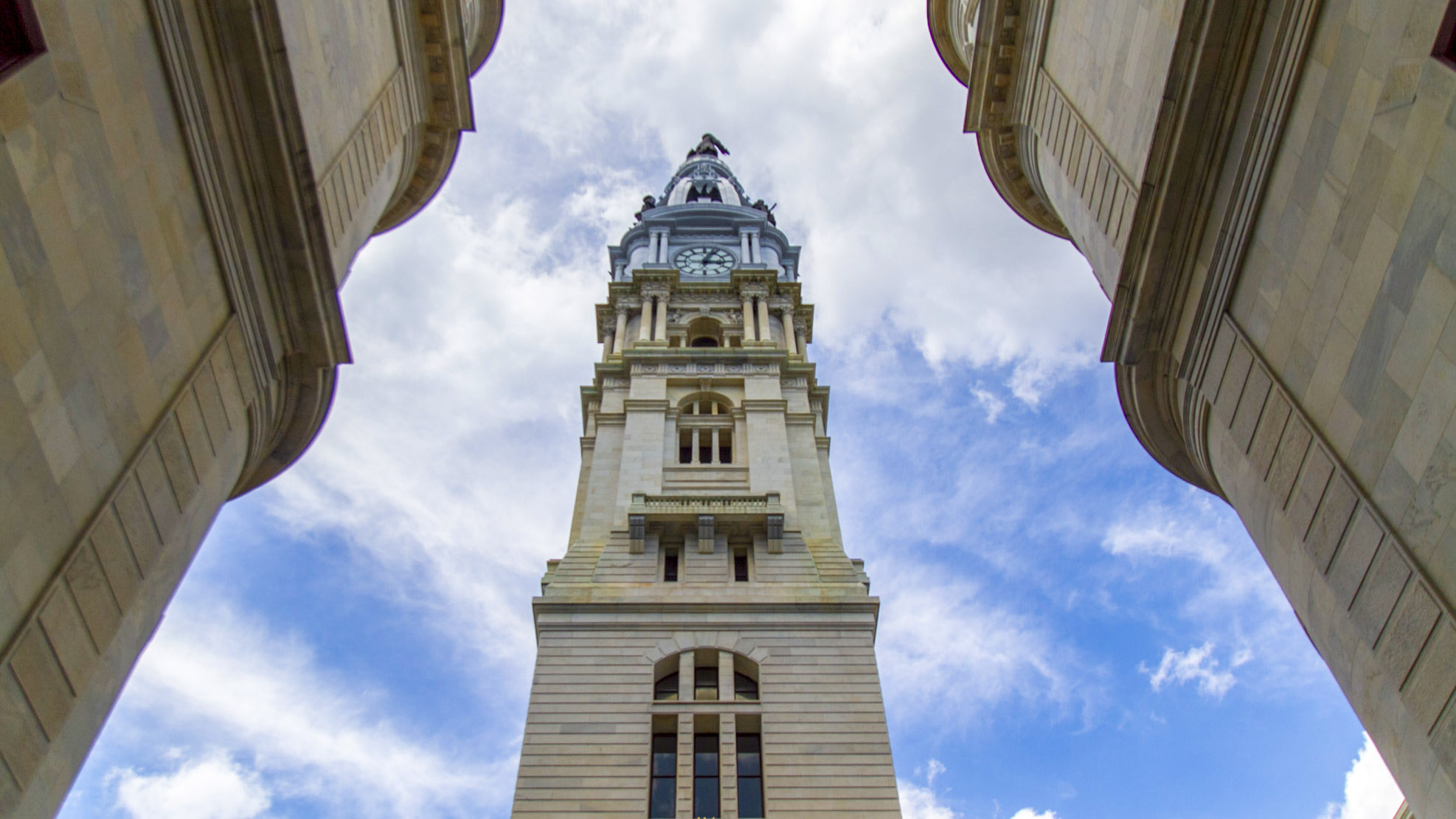 Rob Dubow, chief financial officer, said earlier this month that the administration would oppose anything that “ties the hands of future mayors and city councils”. Dubow suggested funding the Housing Trust Fund instead by changing the deed registration fee. He also said the city was set to borrow $ 400 million for the Neighborhood Preservation Initiative, which is also supposed to support affordable housing.

“We agree that funding for housing is critically important, but other parts of the budget are also critical, such as funding education or funding violence prevention,” Dubow said.

Green has said he hopes Kenney doesn’t veto it, but he’s willing to reach out to other board members to vote a second time and potentially ignore him if it comes to it.

Nora Lichtash, executive director of the Women’s Community Revitalization Project, a developer of affordable housing, said the legislation is critical as the administration has broken its word. She says when there is funding, it’s because housing advocates like her are loud.

“It only happens because we are pushing for it,” she said. “Every year after the first year, the mayor played with the amount of money.”

Last year, Lichtash spoke about taking a multi-pronged approach, including a rally at town hall, to restore funding.

This legislation is also supported by the Philadelphia Coalition for Affordable Communities, which includes the Women’s Revitalization Community Project, Habitat for Humanity Philadelphia, and Liberty Resources, a disability rights group.