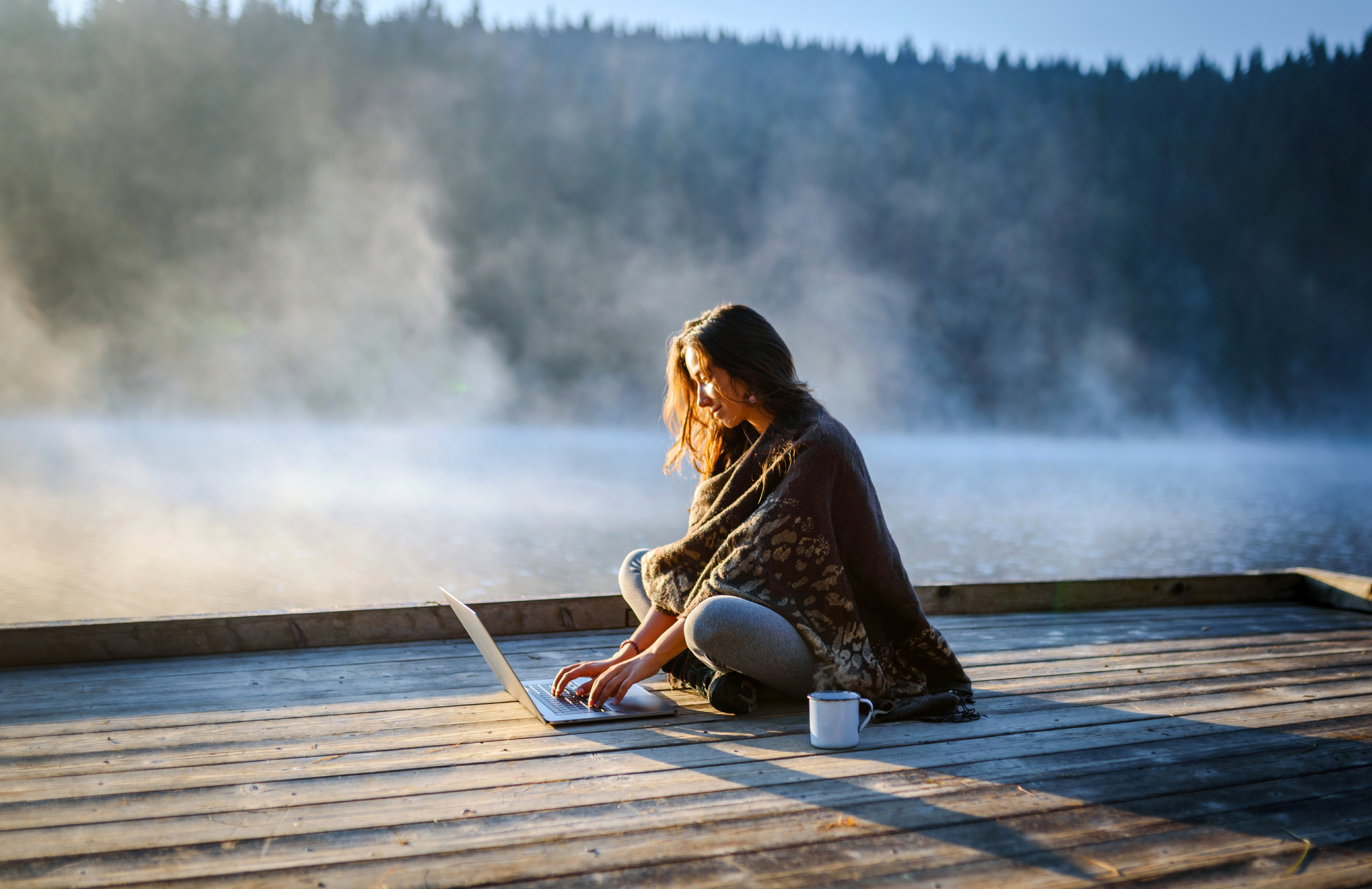 Airbnbit is (ABNB -1.42%) a new employee recruitment and retention policy could be transformative. In this video clip from “The Virtual Opportunities Show” on Motley Fool live, recorded on May 3Fool.com contributors Travis Hoium, Rachel Warren and Jose Najarro explain how the vacation rental company became a leader in workforce flexibility, allowing people to work and live where they want want.

Travis Houm: The thing that I think is really remarkable about it is the compensation. Because often and I think Meta (FB 1.18%) did this during the pandemic was basically said, cool, if you want to leave the Bay Area, great. But you’re going to take a 40% pay cut or something.

If you think about it from a business perspective, it’s not like the job changes because you live in Nashville instead of San Francisco. It doesn’t really make sense that your compensation structure is necessarily different in the current world we live in, this more digital world. I think it’s really interesting. It will be interesting to see if other companies have followed this.

I worked at 3M (MMM -2.13%) for a while and there was like a basic salary structure. Then, if you lived in one of the few high-cost areas, you got a little extra just to be able to afford to live there. It seems that tech companies have kind of taken the opposite direction. If you start in San Francisco and then move to lower cost, they will deduct your salary. It was good to see that.

It’s something that I think would be compelling to a lot of people who, I’m from the Midwest, there’s a lot of people who are going to move to the West Coast, live there for a few years, and then be like, yeah, I I I’m not going to wait and try to save money to buy a $1.5 million shoebox, I’m going back to the Midwest.

If you have a job at Airbnb or Meta or something like that and can then move somewhere else cheaply, I think that’s potentially very compelling and could bring top talent to those companies without having to force them to live in Silicon Valley.

Jose Najarro: I agree with Travis where I think the biggest thing that drew me there was my wife’s salary change, very similar to what Travis mentioned. If she were to move to another state, her salary would decrease. Here on the East Coast in Jersey it’s probably one of the highest because we’re closer to the New York area. It looks like Airbnb may also want to get into a new solution and they want to start testing it with their employees. I think it’s also pretty smart in that direction. Pretty cool.

Again, I wanted to see how other big tech, because I personally thought we were going to start seeing the opposite where maybe not sending everyone back to the office or doing more like a mix of hybrids in between . It’s kind of interesting to see Airbnb being like, no, we completely do this, but you want to work and live your life.

Warren: I will add one more thing here. I’ll say this Bloomberg article that was talking about how Airbnb is trying to really compete for talent. He noted the examples of some of these other very large companies like Apple (AAPL 0.17%)to like Microsoft (MSFT -0.23%)and he was saying, for example, that Apple prides itself on its culture of secrecy and is trying to figure out if this silent development process is achievable with decentralized employees.

He also cited the example of Microsoft. They said that Microsoft is opting for a hybrid strategy. Still, schedules with more than 50% remote time must be approved by managers. Then there was basically a mess of approaches to working in the post-lockdown era. For Airbnb to take such a broad approach, it really seems to go beyond the move in this direction towards flexible working that we’ve seen from any of these other really big names.

Hoium: Well, that gets culture too. Do you have a culture designed to work remotely first, rather than being in an office first? I think it’s going to be much, much harder for walmart (WMT 0.11%) going to work remotely than it will be for a company like Airbnb because it’s a digital-first company. It will be something to watch.