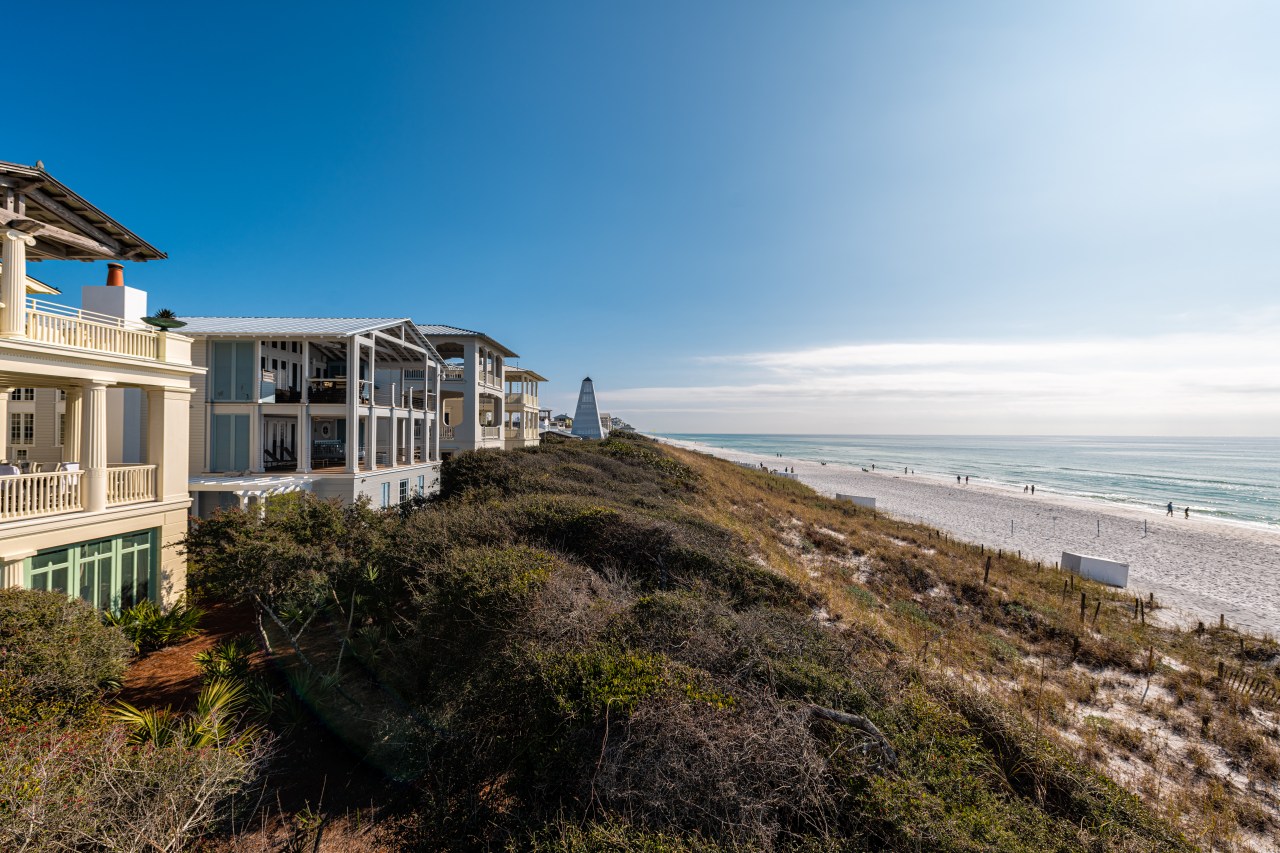 How Airbnb’s ‘Gold Rush’ Could Impact the Home Buying Market

(NerdWallet) – Airbnb’s business is booming. The popular platform posted its highest-ever revenue and profit in the third quarter of 2022, thanks in large part to strong demand and higher daily rates. The rise of the vacation rental industry has caught the eye of real estate investors and entrepreneurs, who have amassed large portfolios of short-term rental properties to profit from the boom.

“Over the past three years in the world of real estate investing, short-term rentals have been something of a gold rush,” says Tony J. Robinson, co-host of The Real Estate Rookie podcast. Similar to the real gold rush of the 19th century, he says, many investors were lured into short-term rental investing without the proper tools or skills.

“I think a lot of people who jumped in hoping to make a quick buck will pull out.”

According to a article in Bloomberg Markets, many of these pop-up Airbnb empires have been funded by risky loans backed not by large down payments or borrower salaries, but by potential future income from the rentals themselves. If the short-term rental boom were to collapse, it could cause serious problems for these investors and the banks that financed them.

Few experts predict a real housing crash like the one we saw from 2008 to 2014, in part because lending standards are much higher for residential mortgages today than they were in the years before 2008. Yet the loans backing these vacation rental entrepreneurs could be standing on more fragile ground.

Rather than being flooded with foreclosures from underwater homeowners, the real estate market — especially in areas dependent on tourism — could be oversupplied by the very investors who have been buying homes throughout the pandemic: Airbnb landlords .

“Nationally, a massive dumping of Airbnb homes would be necessary to create a crash,” said Jaime Peters, assistant dean of accounting, economics and finance at the University’s John E. Simon School of Business. of Maryville in an email interview.

Demand far outstrips supply in today’s housing market, where many homebuyers have shopped around for months and made multiple offers, but failed to buy. “There are fewer than 800,000 homes on the market nationwide,” according to the St. Louis Federal Reserve, Peters adds. “This inventory level is still very low.”

In other words, if Airbnb investors sell their properties and release the supply, it could offer some relief to buyers in a hurry.

A glut of supply

Airbnb hosts continue to add new listings at a blistering pace. Total U.S. short-term rental supply reached 1.38 million listings in September, up 23% from the same period last year, according to AirDNA, a market analytics firm. sector. A whopping 62% of active listings have been added since 2020.

Geographically, these new registrations are not evenly distributed. The Phoenix and Scottsdale market saw a 44% year-over-year increase, while Las Vegas saw a 36% increase in new listings. Meanwhile, these Sun Belt cities are now seeing some of the fastest-falling house prices in the country, down 4.4% and 4.8%, respectively, from their spring highs, according to AEI. Housing Center.

The number of short-term rental listings in small towns and rural areas nearly doubled between May 2019 and May 2022, according to a joint report by AirDNA and STR, another analytics firm. This follows a trend of American travelers seeking fresh air and solitude during the pandemic, but could prove disastrous for Airbnb owners in those regions if travel patterns return to normal.

“Rural areas are in danger,” says Peters. “The lack of alternative uses for large rental mansions, with hot tubs, game rooms and scenic views in rural areas, makes them particularly vulnerable. A small apartment in New York can always be converted back into a long-term rental. term (usually less profitable), but that’s tough with a seven-bedroom mansion in rural Georgia.

Robinson, who manages 30 properties across the country, shares similar concerns about a potential slowdown in demand for rural vacation rentals.

“If I try to convert my Tennessee properties to long-term rentals, I won’t make any money,” he says. “So I would be motivated to sell.”

The hosts themselves have already started to sound the alarm about a “Airbnbust,” based on a viral tweet from a host in October.

This coincided with a backlash against Airbnb among guests and media pundits, who complained about high prices, confusing fees and disappointing rentals. Airbnb CEO Brian Chesky recently addressed those concerns on Twitter, saying “I heard you loud and clear” and promising to improve those experiences for guests.

Yet, whether it’s from disgruntled customers, inflation, or changes in travel habits, demand for vacation rentals appears to be weakening. In its third-quarter financial results, Airbnb lowered its revenue forecast for the fourth quarter. And data from AirDNA indicates that occupancy (the share of available nights that are booked) fell 1.2% year-over-year, suggesting that supply is indeed outstripping demand. .

And the short-term rental industry faces other headwinds that could cause many Airbnb owners to shed their wallets, beyond just supply and demand.

The New Orleans City Council recently passed a temporary ban on new short-term rentals in October. And the city of Palm Springs, Calif., a popular destination for vacation rentals, has capped the number of such rentals allowed per neighborhood.

“In areas where tourism is the main attraction, there are two dangers,” says Peters. “Airbnb’s growing popularity and supply means more competition and, therefore, lower prices. Second, when demand slows – like a recession – homeowners are likely to be the first to need to sell.

Rediscover the less explored side of Goa with Airbnb