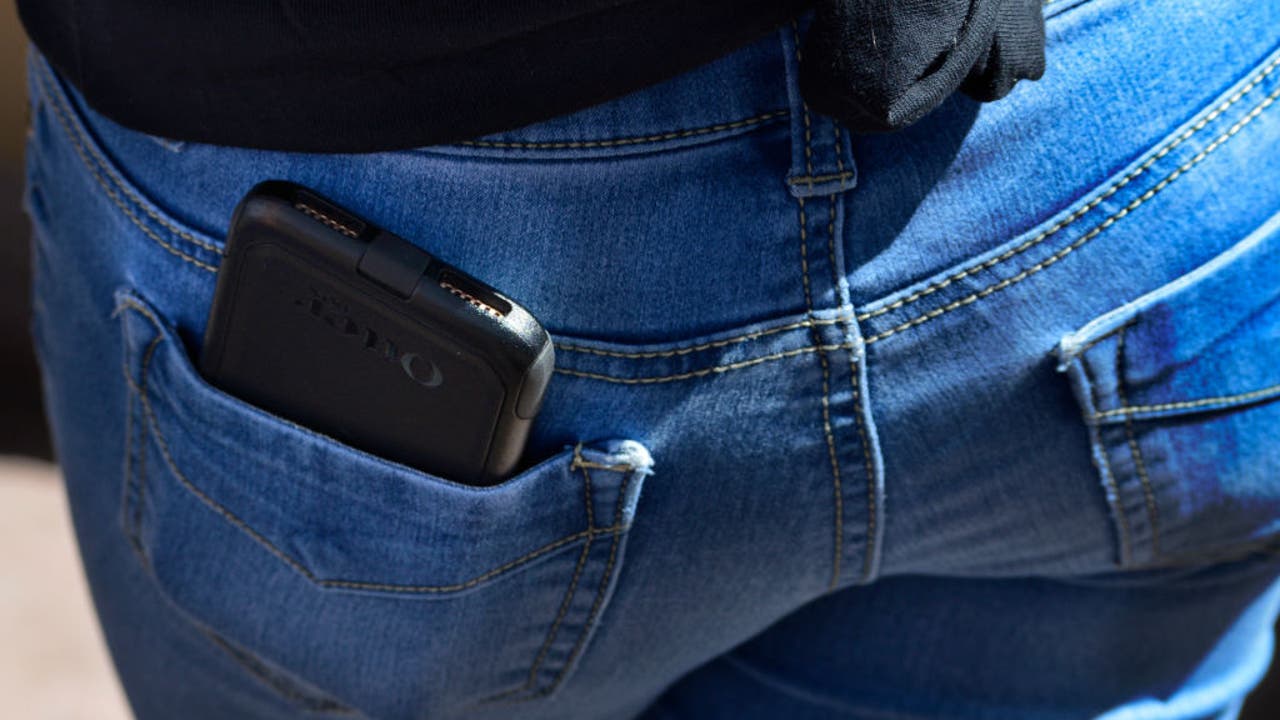 SANTA FE, NM – MARCH 24, 2018: A teenage girl carries her smartphone in her back pocket as she walks in Santa Fe, Mexico. (Photo by Robert Alexander/Getty Images)

SALT LAKE CITY – A quick-thinking 14-year-old girl used a smartphone app for help after she was kidnapped and taken to an Airbnb, police say.

Salt Lake City police said early Saturday morning, officers received notification from the SafeUT App that a teenage girl had been taken and was being held hostage by an older adult man.

Police believe the man kidnapped the girl earlier as she was driving home and tried to lure her into his car with alcohol and food. According to the police, the girl tried to run away, but the man caught up with her and forced her into the vehicle.

RELATED: What happened to Sabrina Aisenberg? Baby’s disappearance still a mystery after 25 years

The man took her to a nearby rental house where he again offered her alcohol and food, police said.

However, the victim downloaded the SafeUT and reported his abduction after being unable to get in touch with his family and friends. An alert was then sent to the agents.

Officers responded to the rental house and took the alleged kidnapper into custody after a two-hour standoff.

Jonathan Simonji, 26, is charged with one count of felony kidnapping in the second degree. He is currently incarcerated in Salt Lake County Jail.

Police believe Simonji did not know the victim.