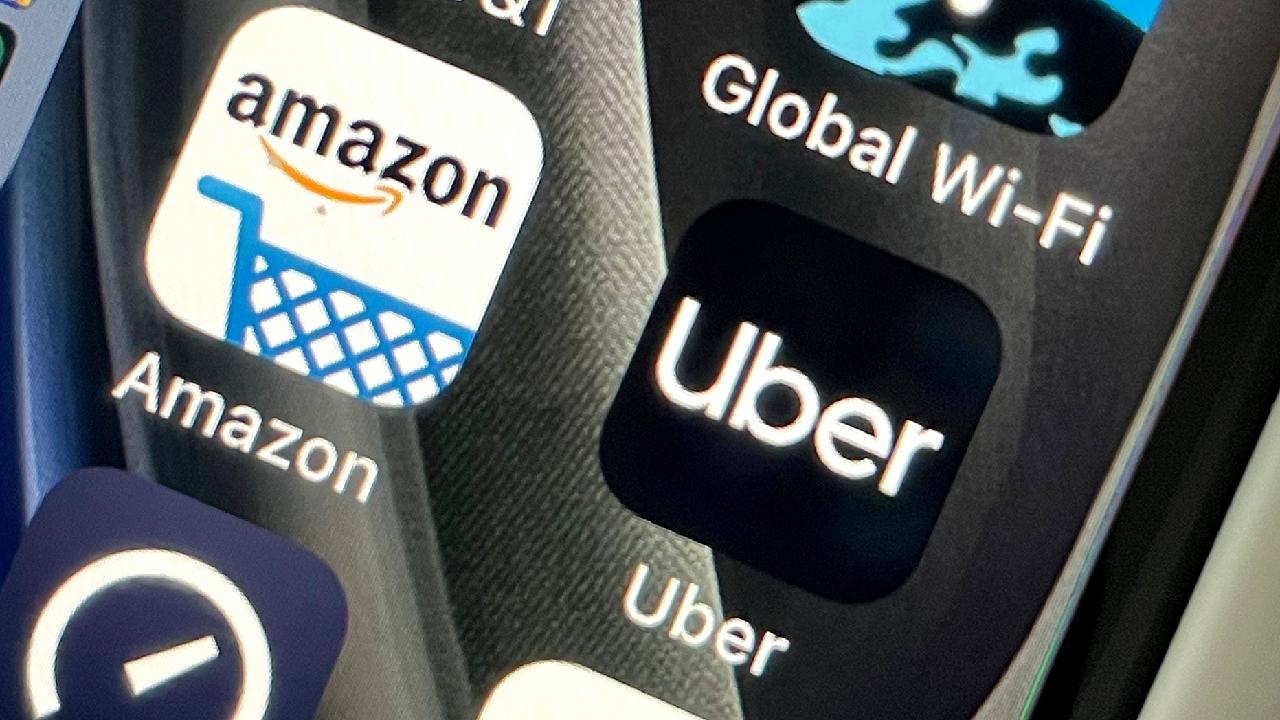 Uber was forced to cut 7,000 jobs after bookings fell 80% at the height of the pandemic last year and faces an uncertain future as customers avoid taxis and public transport during closures. / PA

Uber was forced to cut 7,000 jobs after bookings fell 80% at the height of the pandemic last year and faces an uncertain future as customers avoid taxis and public transport during closures. / PA

Just over a year ago, it was hard to imagine a world before Uber disrupted the taxi industry or Airbnb turned everyone’s home into a potential vacation rental.

But now everything has changed. Almost as quickly as the two companies have spread to cities around the world, demand for their services has been hit by the impact of the pandemic.

COVID-19 measures have reduced the number of Uber taxi reservations by 80%, resulting in 7,000 layoffs, one third of the company’s global workforce.

Falling demand for Uber and Airbnb has resulted in significant financial losses and has left many wondering how the two companies will adapt to a post-pandemic world.

Uber and Airbnb grew rapidly because they used a different kind of business model than traditional companies. Rather than creating products to sell to consumers, they created platforms to match suppliers with buyers (eg, taxi drivers and customers or homes and vacationers).

Uber makes money with its taxi service by taking a reduction on each fare, while Airbnb does the same on money paid by vacationers to owners for each booking. But without substantial reservations, the model doesn’t work and the two companies can’t make enough money.

Even before the pandemic, Uber had still not made a profit since its launch in 2010 and neither had Airbnb, 13 years since its platform first went live. The path to profitability is likely to become even more difficult as new legislation erodes their income.

A UK court ruling on Friday ordered Uber to recognize drivers as staff and not as contractors. This means they have to pay drivers minimum wage, paid time off, and downtime while they wait for bookings.

In Paris, France’s highest court has also approved legislation from city authorities requiring landlords who rent their properties to vacationers to register their properties for tax purposes and limit the rental period to 120 days per year. 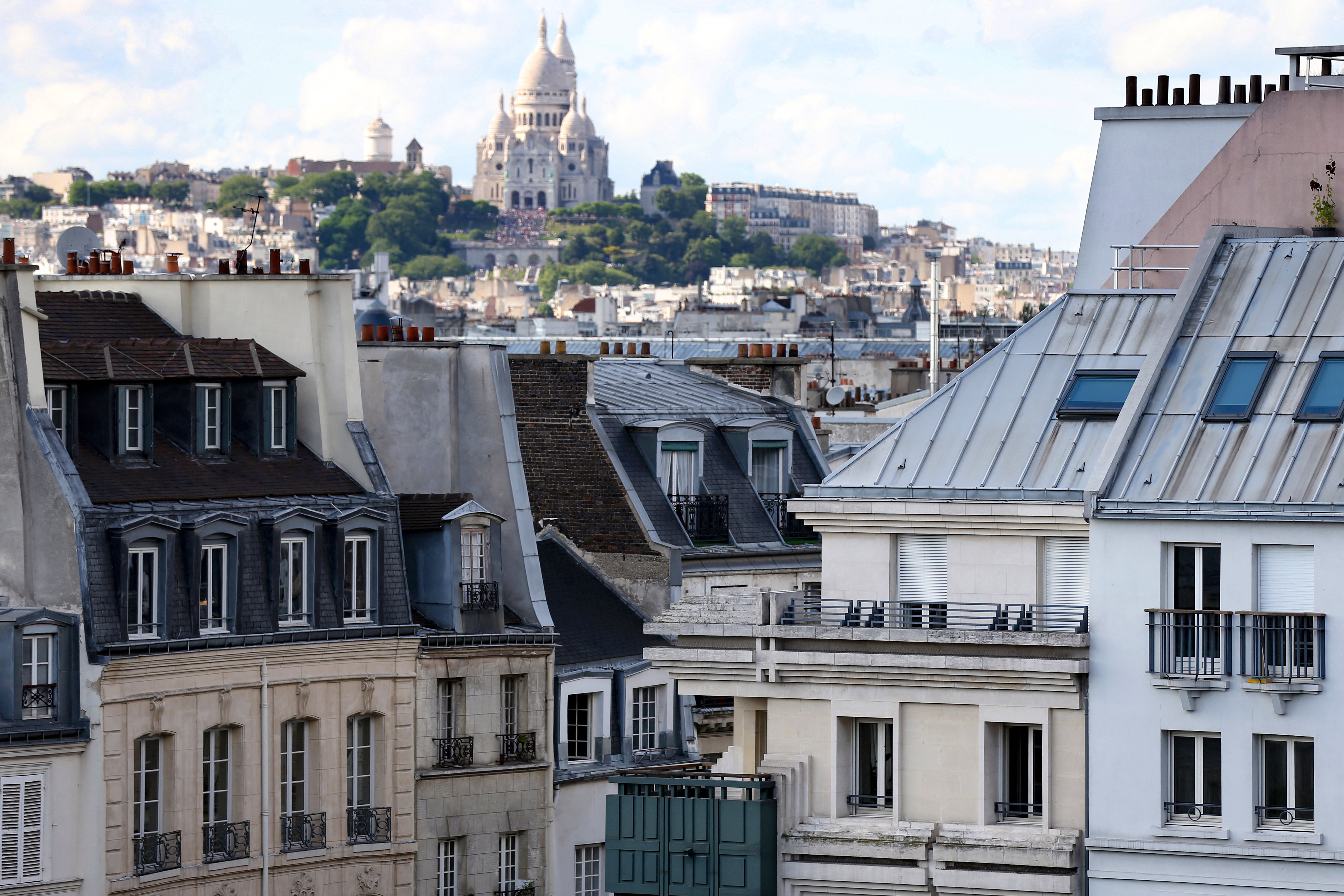 In Paris, France’s highest court approved legislation from city authorities requiring landlords to register rented properties on Airbnb for taxes and limit the rental period of the property to 120 days per year. / PA

In Paris, France’s highest court approved legislation from city authorities requiring landlords to register rented properties on Airbnb for taxes and limit the rental period of the property to 120 days per year. / PA

So, what future for Uber and Airbnb? Even if vaccinations are successfully rolled out worldwide in the coming months, global travel is likely to remain limited for the foreseeable future, meaning both companies will need to innovate to maintain their pre-pandemic growth.

Uber’s food delivery business, Uber Eats, grew 50% during the pandemic and surpassed ride revenue in the second quarter of 2020. But it still suffered a loss as it charges less for delivery. that it does not pay its drivers to transport food and drink to customers.

That hasn’t stopped Uber from investing in the growing demand for delivery services during nationwide shutdowns. The company sought to exploit this trend by purchase of Drizly liquor delivery service for $ 1.2 billion after its bookings soared 300% year-over-year in 2020, and the Postmates food delivery service to $ 2.65 billion.

Airbnb, meanwhile, received a $ 2.5 billion private equity infusion last summer to help it weather the first pandemic storm. The company has also reshaped its business to attract people who want to vacation closer to home. Bookings more than 500 miles from your home have dropped 48%, but those less than 50 miles have increased 17%.

Airbnb, Nvidia, Etsy, Domino’s, DraftKings and other stocks to watch this week