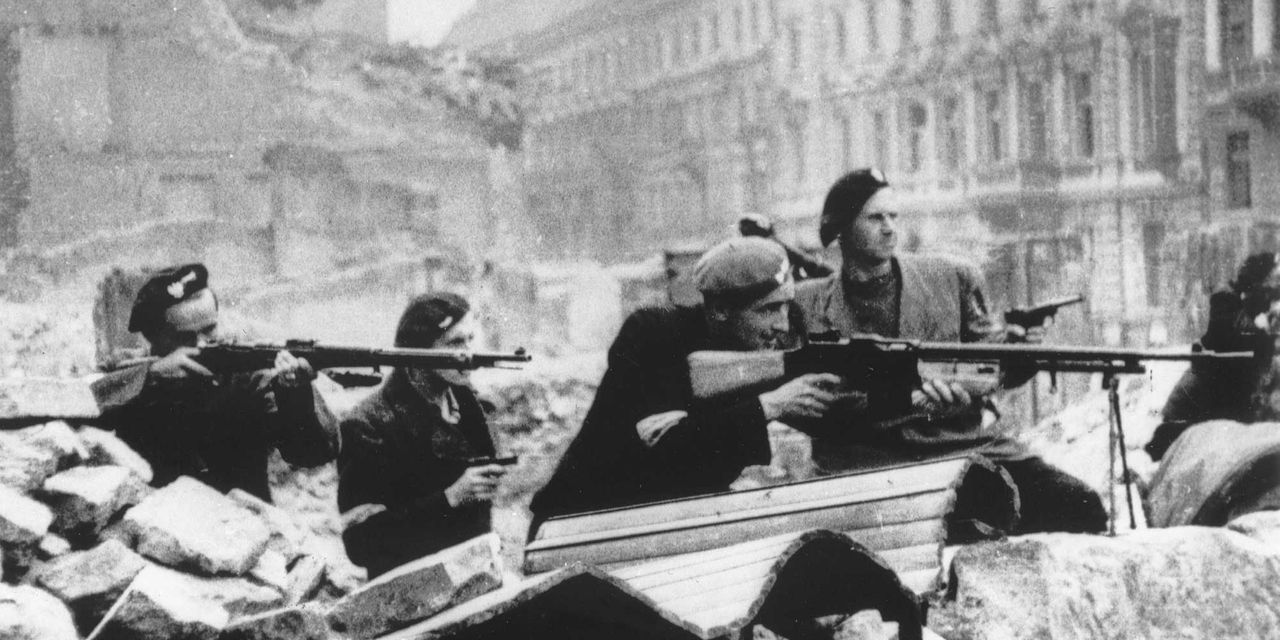 How Hitler and Stalin Made Modern Poland

Thursday marks the 75th anniversary of the heroic but doomed Warsaw uprising against the German occupying forces in Poland. Every August 1 at 5 p.m., the Poles mark the bitter occasion with a moment of silence for the dead. Alarm sirens blast in a potential call to arms that captures the defiant spirit of this proud and pugnacious nation.

The opulent Warsaw Uprising Museum, one of the city’s few tourist attractions, illustrates the painful side of this challenge. Because the battle of 1944 left almost nothing of old Warsaw to admire. The martyrs of the Polish Home Army lost not only their lives but also the city they loved. The fate of Warsaw, reduced to rubble by the vengeful cruelty of a dictator, Hitler, in tacit connivance with his twin enemy, Stalin, embodies the catastrophe of World War II better than any other event.

Why, then, is this shocking episode in European history almost forgotten in the West? Perhaps because the battle for Warsaw does not end well. Germany’s final defeat did not mark the liberation of the Poles but the start of another brutal occupation by the Communists. This disrupts the narrative of WWII as a “good war” and weighs on Polish and European politics to this day.

If the war that broke out in September 1939 was about anything, it was Poland. Germany’s blitzkrieg against its eastern neighbor was the casus belli for Britain and France. Yet Germany was not the only country to attack Poland that month. It was only after Soviet troops invaded Poland on September 17 that the Polish government died and fled to Romania. The Allies did virtually nothing to stop Stalin’s aggression. It invaded five other countries over the next year while somehow remaining “neutral” in the war – a credit to the hypocrisy of the Allies.