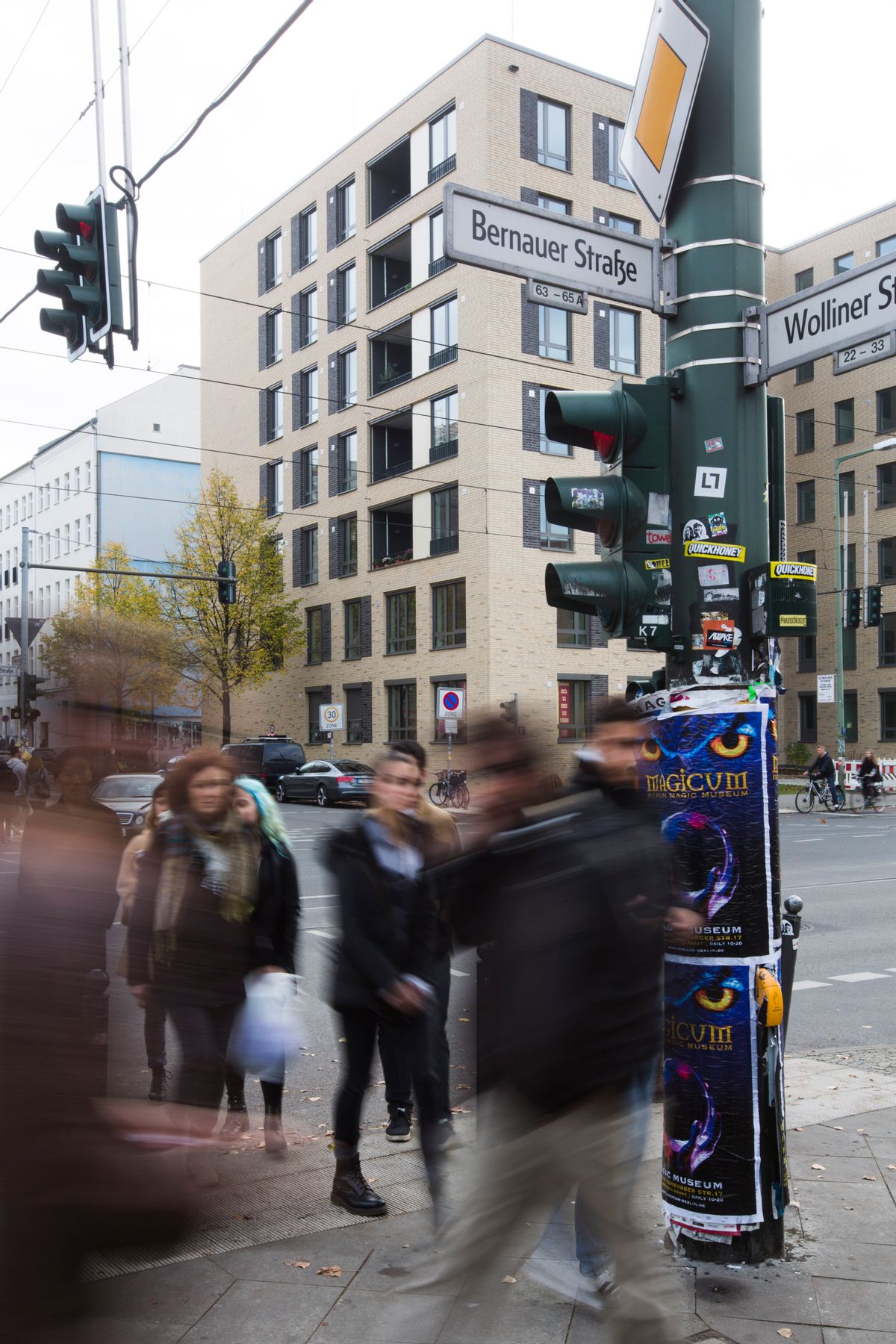 A year ago, in June 2016, I wrote a oped for Tagesspiegel in which I predicted that a new Berlin law, designed to curb the meteoric growth of Airbnb home rentals, would not achieve its goal.

This law has been in place for a year and now we have new figures on the growth of Airbnb in Berlin. Unfortunately, the law massively failed, as I predicted.

The reason is simple: it was designed by well-meaning government officials who failed to understand that the old ways of regulating these digital companies will not work.

Based in Silicon Valley and valued at $31 billion, Airbnb uses online apps and web technologies to rent out vacant apartments and houses to tourists. It is popular with many travelers and these online transactions are very difficult to track through conventional means.

This has allowed landlords and professional real estate agents to infiltrate the Airbnb platform, where they can triple their income by renting to tourists instead of locals. They are evicting tenants and turning their apartments into Airbnb hotels.

Some professional hosts control dozens of properties; in Mitte, a government study revealed that in a building on Wilhelmstrasse, 280 apartments out of 300 were rented to short-stay tourists. This reduces the number of units available to local residents, driving up rents.

Airbnb could easily identify professional hosts who break the law and kick them off its platform. But he gets too much money from it and therefore refused. This is a company that deliberately helps many hosts break the law.

Thus, the Berlin Senate passed a law to suppress the professionals. The law, which came into effect in May 2016, requires that Airbnb hosts actually live in their residence and that these hosts can only rent a spare room, not the entire apartment, which in theory excludes professionals.

Hosts must also register with the city and can be fined up to €100,000 for violations.

Little or no tangible effect

Yet since the law was implemented, Airbnb’s growth has exploded. According to the Inside Airbnb website, the number of listings in Berlin increased by 54%, with more than 7,200 new listings for a total of 20,576, the highest number ever recorded in Berlin.

But even more worryingly, the number of entire houses/apartments listed – which the law was specifically intended to reduce – increased by 45% to 10,289 listings. Thus, 50% of Airbnb listings are still for entire homes and apartments.

Stephan von Dassel, the well-meaning mayor of Berlin-Mitte, says the legal process of cracking down on criminals is slow, so he expects to see only 20 to 30 convictions against Airbnb hosts this year.

He also says around 1,500 cases are ongoing. But in the meantime, thousands more ads have joined the illegal activity. Berlin is rapidly losing ground.

It was predictable that the law would fail because it replicated ineffective regulations from other cities, including San Francisco where I live.

Like these other cities, Berlin is learning a hard lesson: It’s virtually impossible to monitor or regulate this commercial activity unless regulators get detailed data from Airbnb telling them which hosts are renting, for how many nights, and how much they’re renting. charge per night.

This data is also important for assessing the amount of unpaid taxes, since traditional hotels pay a tourist tax, which provides significant revenue to local governments.

Berlin law requires Airbnb to provide certain data, but the requirement isn’t aggressive enough and clearly didn’t work. As in New York, the company declined to provide full data because it says its guests have a “right to privacy.”

But this distorted thinking overturns established commercial law. Once you have turned your house or apartment into a business, you lose some of your privacy.

If you are starting a bed and breakfast in Germany, you need to register this business and complete paperwork. Why should it be any different just because transactions are conducted over the Internet?

What regulations will effectively curb Airbnb, suppress professionals, and allow ordinary people to earn extra income? First, like any business wishing to operate in Berlin, Airbnb must obtain a business permit. To receive this permit, Airbnb must agree to:

Put the responsibility where it should be

These three requirements would place the responsibility on the business, rather than individual hosts. Any online platform that knowingly facilitates criminal activity should itself be treated as a criminal enterprise.

In the digital age, cities and nations must develop the tools to prevent predatory internet-based companies from flouting regulations. Various countries have shown that it is technologically possible to protect its “digital borders” and exclude companies like Google.

If Airbnb or any other company refuses to abide by the law, it should be “digitally ousted” from the privilege of doing business in Germany. With Airbnb’s demise, a replacement company will surely arise that will provide the same service, while being willing to abide by the law.

Collierville’s roommate ban will not last