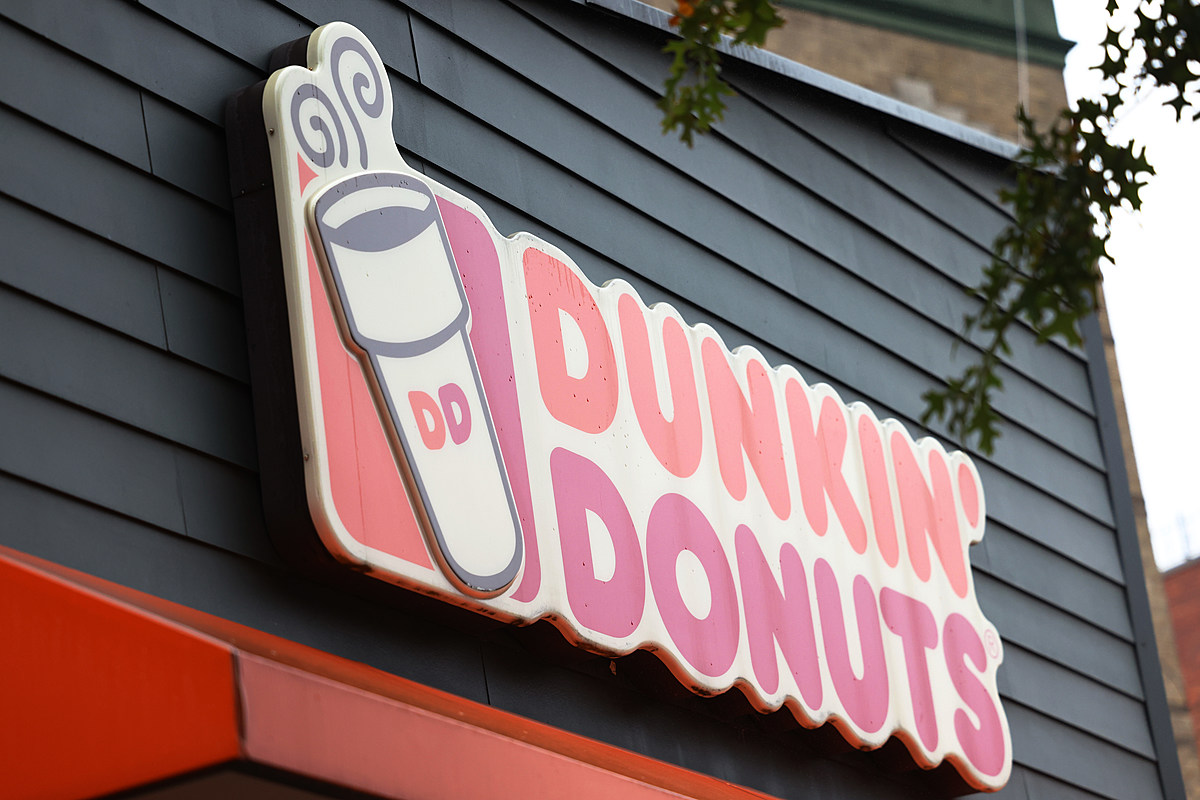 A road rage incident could have turned fatal when police alleged that a man from the Hudson Valley pointed a loaded “ghost gun” at someone at a local dunkin ‘.

At around 7:30 a.m. on Tuesday, the Saugerties Police Department responded to a complaint about a road rage incident that occurred on Route 212 in the town of Saugerties. The complainant reported to officers that another driver, later identified as Douglas J. Melka, 30, of Purling, pulled up beside his vehicle yelling at the complainant about his driving and then used several racist insults towards the driver.

The driver then allegedly followed Melka to the Dunkin Donuts parking lot on Ulster Avenue in the village of Saugerties, where the complainant reported that Melka brandished a handgun and threatened the unnamed driver.

Melka was located on Livingston Street in the village of Saugerties, where police found Melka in possession of three unregistered handguns, all loaded with ammunition, police said. According to the Saugerties Police Department, the handguns that police called “ghost weapons” also had no identification serial number as required by law.

Melka was arrested and charged with threatening and three counts of criminal possession of a weapon, felonies.

He was brought to justice in the village court of Saugerties and released by the court on his own agreement.

What should investors do now with stocks at record highs?