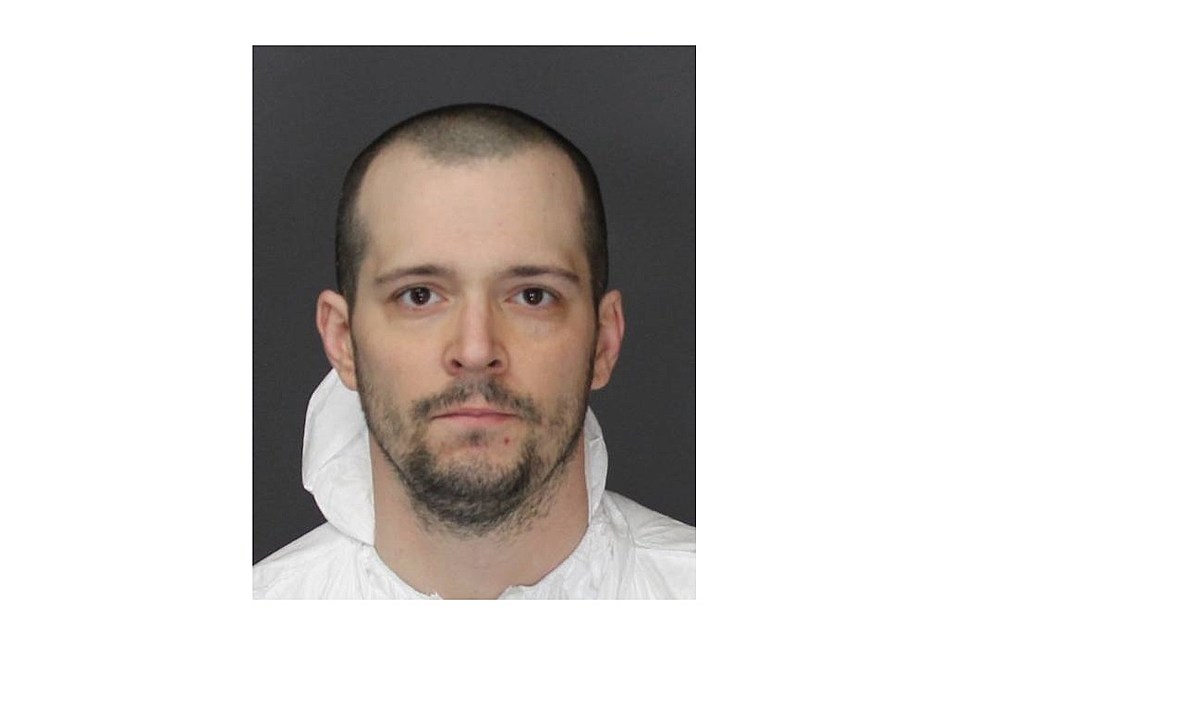 Hudson Valley man faces up to 25 years in prison after confessing to “brutal, despicable and cowardly attack”.

Westchester County Prosecutor Miriam E. Rocah announced on Tuesday that Ossining resident Robert McCallion had pleaded guilty to 14 felony counts, including attempted murder as a hate crime, after stabbing a black teenager multiple times in 2020 and then attacking a medical professional in Westchester. county jail.

On March 13, 2020, McCallion used racial slurs as he repeatedly stabbed a 17-year-old black woman at an apartment complex on North Highland Avenue in Ossining where he lived.

The victim, who was in the building visiting family, was a stranger to the McCallions.

Ossining Police arrested McCallion after he was found in the apartment complex’s parking lot with blood on his hands and clothes. The knife McCallion used to stab the victim was also found at the scene.

Police located the victim, who was bleeding profusely with stab wounds to the face and back, inside the apartment building with her family, and she was taken to hospital where she underwent surgery.

“It was a brutal, despicable and cowardly attack by Robert McCallion on a young woman who was innocent because of the color of her skin,” Rocah said. “Hate crimes like this traumatize not only the victim, but the community as well, and will be aggressively prosecuted by this office. “

During a search of McCallion’s apartment, police recovered several weapons, including two assault rifles loaded in his bedroom.

Following his arrest in the Ossining incident on March 15, 2020, McCallion attacked a medical professional at Westchester County Jail in Valhalla, where he was being held.

McCallion faces a sentence ranging from a minimum of eight years to a maximum of 25 years in state prison.