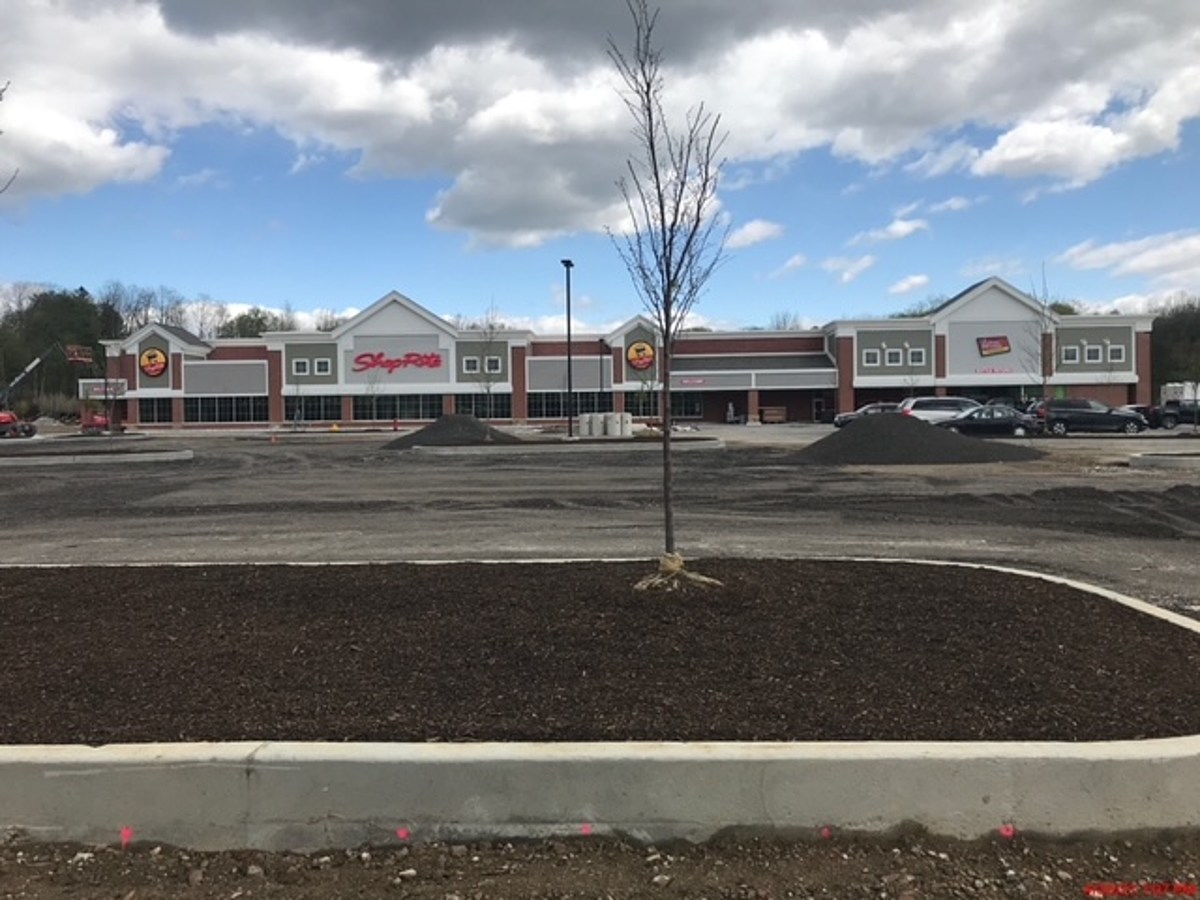 A state-of-the-art supermarket looks set to open its doors to Hudson Valley shoppers, bringing with it around 200 jobs.

ShopRite of North Poughkeepsie will be a state-of-the-art, full-service supermarket located in Hudson Heritage, on the site of a former state mental health facility on Route 9 across from Marist College. Construction is underway at the site.

On May 24, ShopRite of North Poughkeepsie announced that they “can’t wait” to open. While an official opening date was announced, officials said the supermarket would open “very soon”.

Almost three months have passed and the supermarket still has not opened. The supermarket’s official Facebook name has changed to “ShopRite of Poughkeepsie-Fairview”.

New posts appear on the Facebook page almost daily, but without mentioning an opening date. Supermarket officials have still not announced an opening date, but have hinted that the opening is getting closer.

“Opening a new store involves a lot of moves. We’re still working on those last-minute details to get the store ready for the big day,” the store replied on Facebook to a question about the opening. “Thank you for your patience as we prepare the store for an opening date. Please continue to contact us for updates! “

Hudson Valley Post has reached out to ShopRite officials for comment on the delayed opening and requested an opening date, but we have not heard back. We will update if more information is learned.

These restaurants will soon be opening along the New York State Thruway.

The Poughkeepsie Galleria has undergone major changes over the past 34 years. Scroll down for a trip down memory lane. How many of these stores do you remember shopping in?