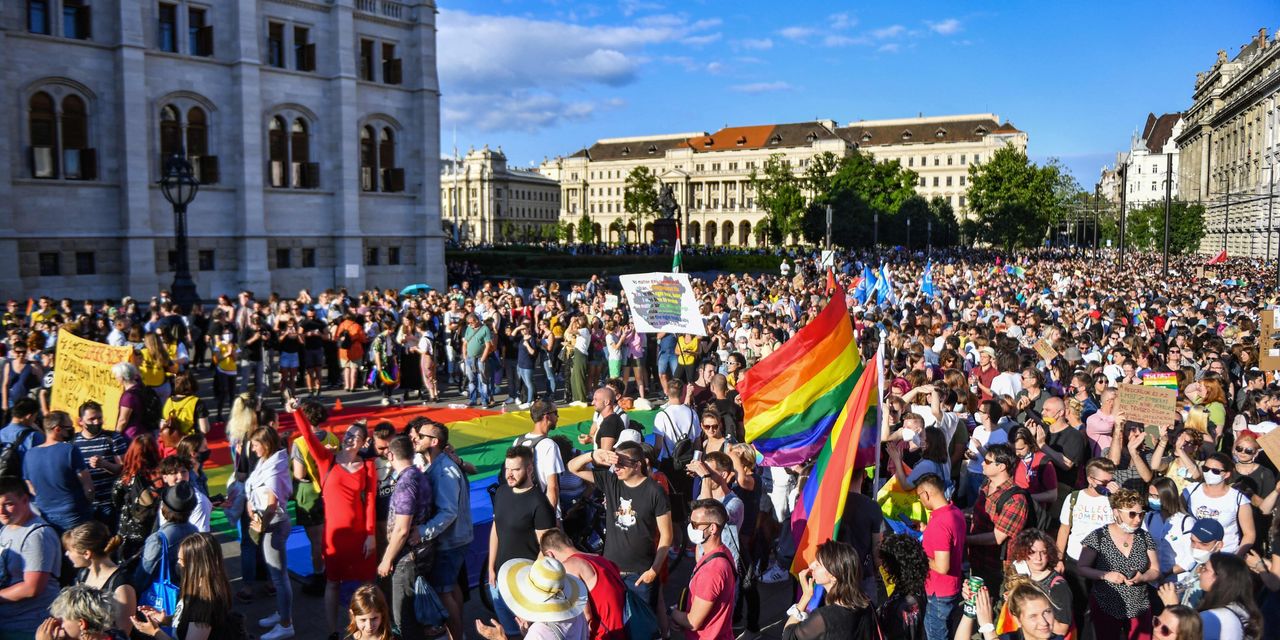 Hungary’s parliament on Tuesday approved a law banning broadcasters, advertisers and the media from promoting homosexuality or transgender rights in any content accessible to children, a move that has been condemned by the United States and leaders of the ‘European Union.

The bill, originally drafted as a series of new measures against pedophilia, was amended to include such restrictions on media in the final days before Tuesday’s vote, which several parties boycotted. He passed 157-1, mainly with the support of Fidesz, the conservative-nationalist party of Prime Minister Viktor Orban.

Yet the vote also garnered support from members of the right-wing Jobbik party, showing the Hungarian opposition’s difficulty in ousting Mr Orban in next year’s elections. The United Opposition, a split coalition ranging from left-wing parties to far-right parties, including Jobbik, currently leads in most polls. But Tuesday’s vote shows how Mr Orban can still count on deep ideological divides between his liberal and socially conservative challengers.

Orban spokesperson Zoltan Kovacs did not respond to requests for comment.

The Prime Minister’s party has mainly promoted the law by pointing out its restrictions against pedophilia, without specifying the specific measures that the law imposes on media content featuring homosexual individuals or who no longer identify with the gender that they are dealing with. was assigned at birth. Csaba Domotor, secretary of state for Fidesz, told the AP that the goal was “the protection of children,” saying the law includes a new searchable register of convicted pedophiles.