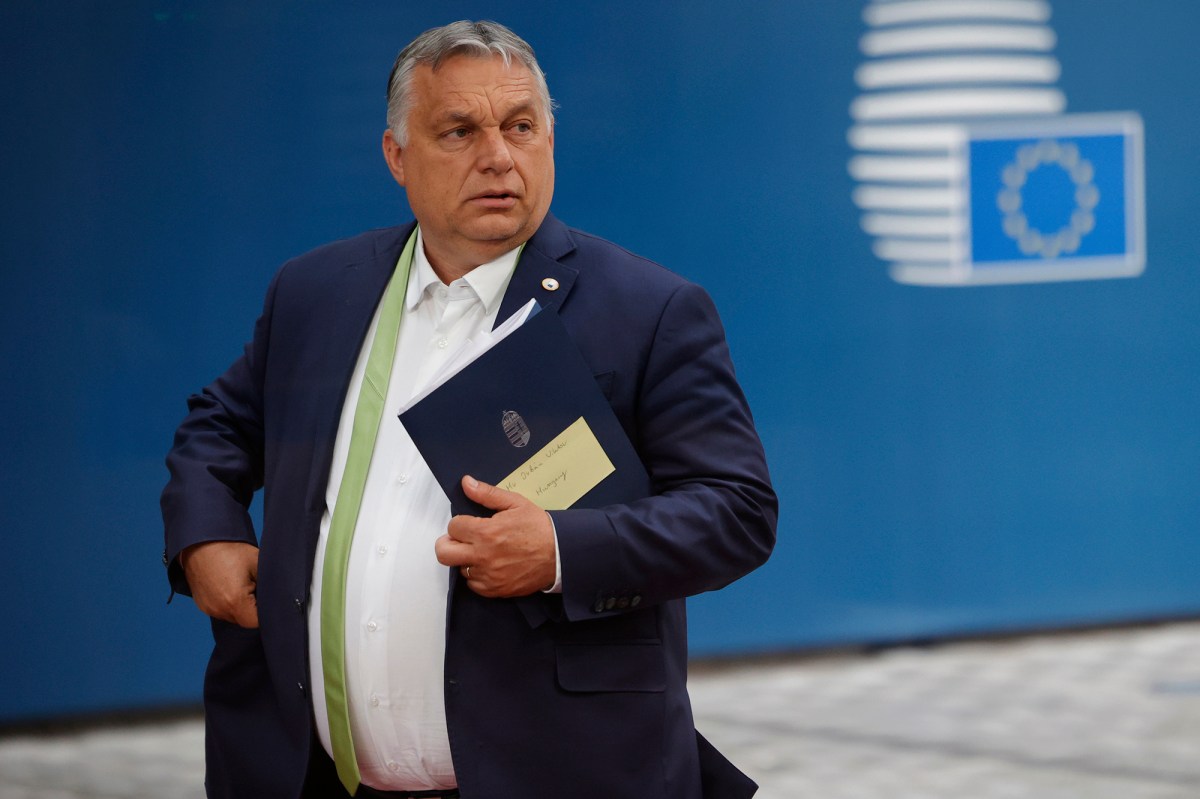 BUDAPEST, Hungary – Hungarian Prime Minister Viktor Orban on Friday accused EU leaders of acting “colonialists” in their criticism of a controversial law that is seen as limiting the rights of LGBT people in that country.

European Union leaders challenged Orban over the law at a summit in Brussels last week, with Dutch Prime Minister Mark Rutte suggesting the Hungarian leader should either stand up for EU values ​​or withdraw from the bloc of the 27 members.

Speaking on public radio, Orban defied calls to repeal the law that prohibits the “display or promotion” of homosexuality or gender reassignment in TV shows, movies and education programs. sex aimed at children in schools.

“They behave like colonialists,” Orban said of his critics of the EU. “They want to dictate the laws that must come into force in another country, they want to tell us how to live our life and how to behave. He added that the criticism was the result of “bad reflexes caused by their European colonialist past”.

Hungary’s right-wing government – which faces elections next year – insists that law is needed to ensure that sex education for children under 18 is the exclusive domain of parents.

But LGBT advocacy groups and high-ranking politicians in Europe have criticized the legislation, arguing that it stigmatizes sexual minorities and seeks to stifle discourse on sexual orientation.

Last week, European Commission President Ursula von der Leyen called the law a “disgrace” and sent a letter to Hungary asking for clarification on its impact on fundamental rights.

The heads of 17 EU countries signed a joint letter condemning the legislation and urged the European Commission to bring Hungary to the European Court of Justice on the issue.