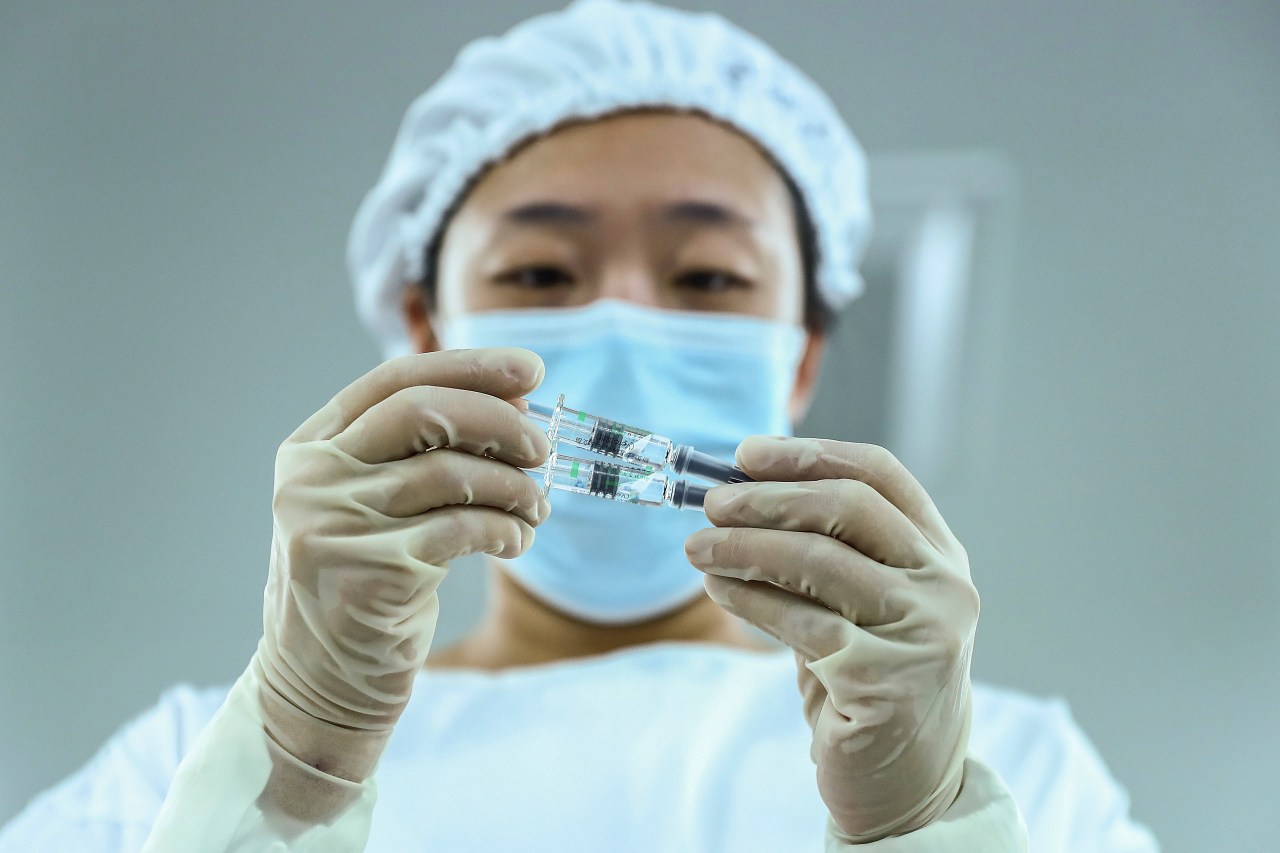 Hungary first in EU to approve Chinese vaccine against COVID-19

BUDAPEST, Hungary (AP) – The Hungarian medicines and food safety regulator on Friday approved China’s Sinopharm COVID-19 vaccine for emergency use, making it the first country in the European Union to do so.

The move follows a government decree on Thursday that streamlined Hungary’s vaccine approval process. Any vaccine that has been given to at least a million people worldwide can now be approved for use in Hungary – without being evaluated by the country’s drug regulatory body.

“Today, the National Institute of Pharmacy and Nutrition approved the Sinopharm vaccine, which means that in addition to Pfizer, Moderna, Sputnik and AstraZeneca, we can also count on Sinopharm,” said the chief medical officer. Cecila Muller at a virtual press conference.

The decree also allows any vaccine approved by three countries, at least one of which is an EU member state or a candidate for EU membership, to bypass the Hungarian medicines regulator and be approved for use. .

Sinopharm has been approved in several countries, including Serbia, an EU candidate country, and crossed the one million vaccination mark in November.

Last week, Hungarian authorities became the first in the EU to approve Russia’s Sputnik V vaccine and edged out the European Medicines Agency in approving the AstraZeneca vaccine.

In December, the EU told Hungary that it could use vaccines purchased under separate agreements, but that they would have to stay within Hungary’s borders and be used under its own responsibility.

In an interview with public radio on Friday, Hungarian Prime Minister Viktor Orban said he would personally choose to be vaccinated with the Sinopharm vaccine.

“I’m waiting for the Chinese vaccine, I trust it the most,” Orban said. “Some people think of vaccines ideologically, and they need a Western vaccine, not an Eastern one. I think the Chinese have known this virus the longest, and they probably know it the best. “

Hungarian officials have criticized the EU for what they see as a slow rollout of vaccines and, in recent months, have insisted that the purchase of vaccines developed in Western and Eastern countries, such as Russia and China, would guarantee Hungarians rapid access to vaccines.

In a Facebook post on Friday, Foreign Minister Peter Szijjarto said Hungary had agreed to purchase 5 million doses of the Sinopharm vaccine, enough to vaccinate 2.5 million people. The vaccine will be delivered in four installments over four months, he said.