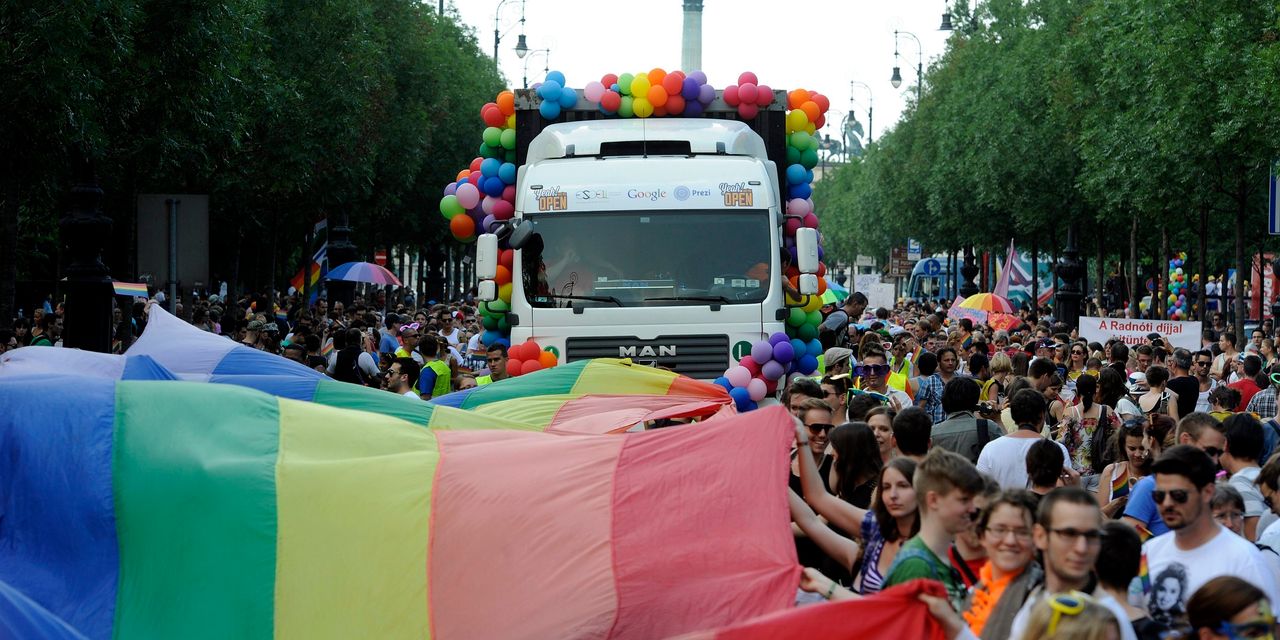 BUDAPEST, Hungary (AP) – The ruling Conservative Party in Hungary has prepared new legislation which prohibits the dissemination of pornographic material of any kind or any content encouraging gender change or homosexuality to anyone under the age of 18 .

The party describes the new legislation as part of an effort to protect children from pedophilia. But LGBT rights activists have denounced the bills as discriminatory, with some likening it to a 2013 Russian law banning gay “propaganda”. Human rights groups have described Russian law as a tool of discrimination and harassment.

Prime Minister Viktor Orban’s ruling party, Fidesz, tabled the amendments in the Hungarian Parliament on Thursday. They are expected to be debated on Monday and put to a vote on Tuesday.

Fidesz has a majority in parliament and bills should be easily approved.

Luca Dudits, board member of the Háttér Society, a Budapest-based LGBT rights group, said there is no similar law in the European Union “so hostile” to lesbians, gays , bisexual and transgender.

“We are very concerned with the outcome,” Dudits told The Associated Press by telephone.

The law prohibits making pornographic content accessible to anyone under the age of 18, “as well as content that represents sexuality for itself, or that promotes or displays deviations from the gender identity of birth, change of sex or homosexuality “.

This also applies to advertisements.

ILGA-Europe, a Brussels-based umbrella organization of hundreds of LGBT rights groups in Europe and Asia, denounced the amendments, calling them “the next step in a series of legislative attacks launched by Fidesz against human rights and fundamental freedoms ”of LGBT people. people.

“They also violate the right to freedom of expression and the right to education for all Hungarians,” the group said.

Gabriella Selmeczi, a Fidesz lawmaker who is among those who introduced the legislation, denied that it was discriminatory or anti-liberal.

“True liberalism is when children are left alone with questions about their sexual orientation until they are 18,” she said.