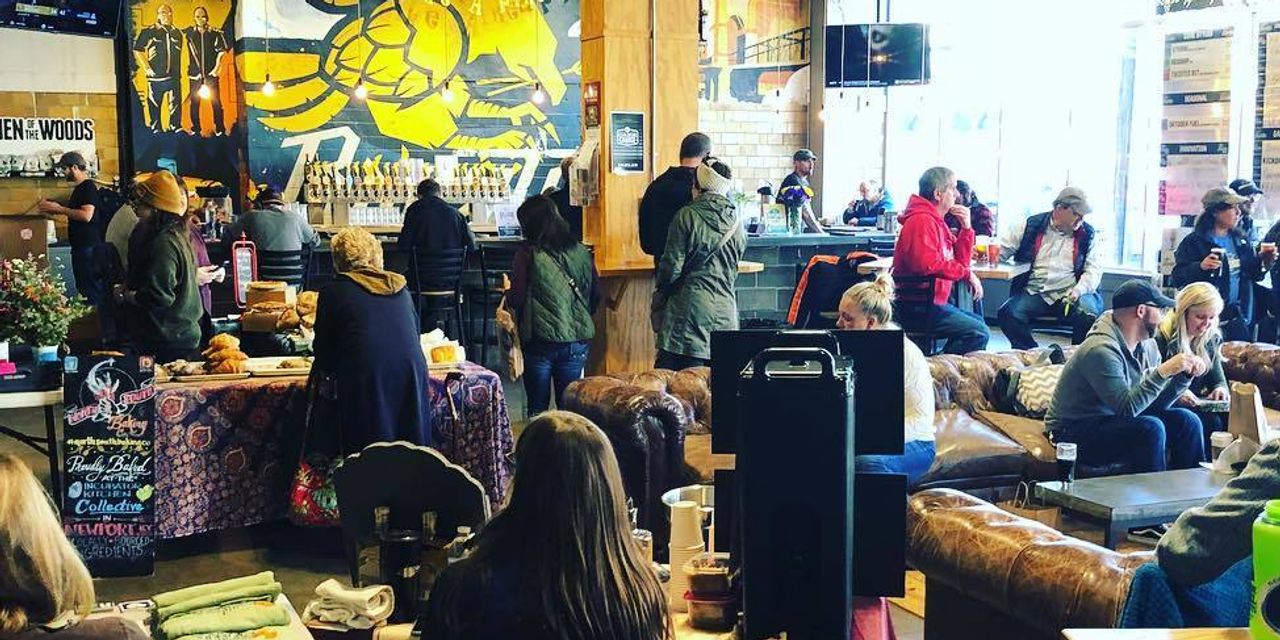 I am 50 years old and I am considering early retirement. I want a vibrant place with a moderate left demographics where I can expand my savings

I am a 50 year old single bicultural gay male who is considering early semi-retirement due to the ageism of my profession. I have $ 3.5 million in taxable investments (including the capital gain on my home) that I would like to expand as much as possible. Can you recommend a few US cities that offer robust medical infrastructure, vibrant cultural activities, warmer climates (no snow and no humidity), an LGBTQ + friendly environment, and moderate left-wing demographics?

When I own a home, Airbnb can be an option for a secondary income. And it would be nice to have a tax-efficient location for retirees.

A place with welcoming, community-minded and educated locals would be great. I want to feel safe in a new home.

I’m sorry you feel like you’ve been kicked out of your job. At least you’ve saved a lot, and it’ll give you options and hopefully reduce your stress. I still encourage you to consider holding on as you explore your options.

Considering your wishlist, you’re headed to a big city or its suburbs, unless you agree to some compromises. It would be really easy to tick off a few big, expensive cities – like San Diego and Denver – but I want to give you a wider range of possibilities.

I also hate to repeat myself, so if you’re interested in the Pacific Northwest, I’ve already spotlighted Eugene, Corvallis, Salem, and the Portland suburb of Vancouver, Washington, among others. Just be prepared for rainy winters instead of summer humidity and, these days, the risk of smoke from wildfires.

You can read three more friendly suggestions for LBGTQs here. You can also consider cheaper college towns with less than perfect weather. You will be retired; you don’t need to go anywhere when it’s snowing, for example. The Where Should I Retire MarketWatch tool can help you identify counties that may be right for you.

As you know, the upheaval in the workplace due to COVID has sparked bidding wars in some housing markets, so it is good that you are prepared to rent first. Nonetheless, given your desire to both buy a new home and stretch your funds, please take the time to plan your likely expenses, including health care before Medicare, and suggest an annual budget as well as a limit for your possible purchase of a house.

Be conservative; there are always unforeseen costs and the stock market may not cooperate with your dreams.

Taxes will be different in retirement, as your sources of income are different and, of course, tax laws change. You can use this tax calculator from SmartAsset to get an idea of ​​what it might look like in different states; you can always consult a tax expert.

Here are three possibilities to get you started.

For LBGTQ + -friendly, I turned to the Human Rights Campaign and its Municipal equality index. The HRC, a leading gay rights group, is examining factors such as whether the city has non-discrimination laws for housing, a human rights commission, and an LGBTQ liaison in the city. mayor’s office, as well as whether it provides services or supports LGBTQ seniors. .

Tucson is one of three Arizona cities with a perfect score (Phoenix and Tempe also got 100). Tucson, home to the University of Arizona, is slightly cooler and cheaper than Phoenix. It’s also smaller: around 540,000 people (and just over one million in Pima County), compared to the 1.65 million people in Phoenix (and nearly 4.5 million in Maricopa County). .

Finally, it also got a high rating when I turned to MarketWatch’s “Where Should I Retire” tool.

You can read more about Tucson and its cultural attributes here.

While Tucson has some of the best hospitals in the state, according to US News & World Report rankings, there are more in the Phoenix area, including a Mayo Clinic, about two hours from Tucson.

A trade-off if you are moving southwest is that although the humidity is low, it is still warm. The average July maximum in Tucson is 100 degrees, and it seems to be getting hotter and hotter. In addition, there is a risk of water shortage in the years to come.

The median price of homes for sale in Tucson was $ 299,900 in August 2021, according to Realtor.com, which, like MarketWatch, is owned by News Corp. See what is on the market right now using the ads on Realtor.com.

To my surprise, liberal Asheville, a town of 95,000 people in the Blue Ridge Mountains, does not have an HRC rating. But Buncombe County votes blue, unlike much of the rest of western North Carolina.

Asheville, a perennial on lists of good places to retire, is known both for its craft beer (the most breweries per capita in the United States) and its music scene. No wonder then that the region attracts millions of visitors every year. It could be good for your Airbnb wishes as long as you comply with city ​​rules.

You will also find the robust medical infrastructure you are looking for and plenty of contractors if that is a direction you want to explore. In terms of other ways to exercise your brain, UNC-Asheville has 3,600 students as well as the Osher Institute for Lifelong Learning catering for retirees.

When you want to go beyond the many outdoor options in the area, you can fly from Asheville Regional Airport or opt for the one in Charlotte, a two-hour drive away.

You’ll hear complaints that Asheville is too crowded, it’s not what it used to be, that it’s too expensive. You will have to decide for yourself. Start your search for accommodation in the Asheville West and River arts neighborhoods. Overall, the median list price for a home in Asheville was $ 389,900 in August 2021, according to Realtor.com. here is what is on the market now.

It’s my choice of wild card, and I can imagine the skepticism. But take the time to see if Covington’s talk about embracing diversity is right for you. It is one of the first towns in Kentucky to adopt an LBGTQ anti-discrimination measure called the Fairness Ordinance, and he gets a 96 from the Human Rights Commission. This is nothing new either: Covington claims the only library in the South that has never been separated.

In this city of 40,000, you’ll find a pedestrianized city center (including new housing) and historic quarters that include a revitalized 19th century German Quarter – Main Street – which has bars and restaurants as well as its historic houses. Another historic district faces the Ohio River. And, of course, you will hear about the area Bourbon Trail.

Cincinnati, with its big-city amenities, is a walk across the John A. Roebling Suspension Bridge (think of it as a prototype for the Brooklyn Bridge).

Once you reach age 65, you can take free classes at Northern Kentucky University, which has 14,000 students.

Unlike Asheville, you won’t have mountains on your doorstep here, if that’s your thing. Instead, get your fix of nature in the hills of Dévou Park, then explore Bender Mountain Nature Reserve 12 miles on the Ohio side of the river and Shawnee Lookout further west.

Likewise, you won’t find chain stores – these are centered in a few suburbs of Florence.

You’ll need to put up with summer humidity and average summer highs a few degrees warmer than Asheville, an average of about a foot of snow each year (similar to Asheville), and average winter highs of around 40.

The trade-off is a much more affordable housing market; the median list price for a home was $ 169,900 in August 2021, according to Realtor.com. here is what is on the market now.

Not quite right? What about a college town like Bloomington, Indiana, home to Indiana University?

Where should Wai retire? Leave your suggestions in the comments section.

More from the “Where Should I Retire” series from MarketWatch

We want to retire to a fun lakefront house, but we also want amenities in town. Our budget is $ 450,000. Where should we go?

We want a $ 250,000 home within an hour of the mountains or the ocean – where should we retire

I want to retire to “a liberal-thinking neighborhood” on $ 3,000 a month including rent – where do I go?