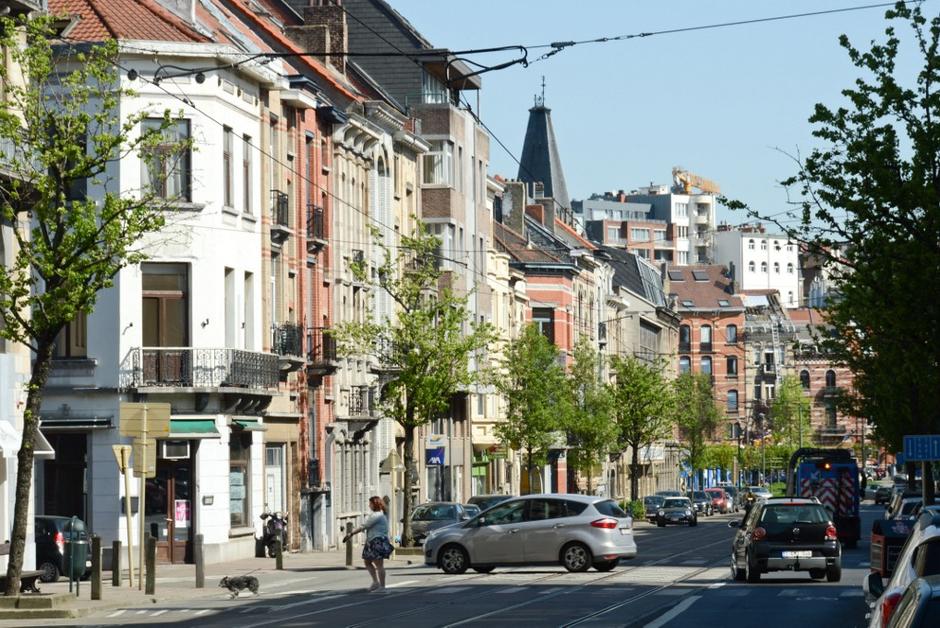 In Brussels, 45% of Airbnb homes are managed by professionals or investors

A team of researchers reviewed the entire Airbnb accommodation offer in the Belgian capital. His conclusion: only half come from individuals who rent all or part of their accommodation on an occasional basis. The others are managed by professionals.

“Rent a room in your accommodation to tourists, from time to time and for a few days” : this is what the Airbnb company offers when it was launched in 2008, to resume From Tijd. But in Brussels, this formula only corresponds to the activity of 34% of active guests on the accommodation platform.

This percentage is the result of a study of the VUB (the Dutch-speaking free university of Brussels) funded by Innoviris, an organization of the City of Brussels dedicated to research and innovation. The study is based on the year 2019, specifies the financial daily, before the pandemic, therefore, “When tourism was still in full swing”. The territory of Brussels then 11,427 housing offers on the rental platform.

“The identity of the hosts cannot be clearly determined because Airbnb does not provide data about them. But by combining different data, the VUB was able to classify them into four categories ”, pursuit From Tijd.

The first therefore corresponds to the 34% of hosts who fully comply with the initial idea, and the second (21%) to those who rent an entire accommodation, but less than 120 days per year.

The last two categories question more – “According to the researchers this is a sure hit from professional actors.” Thus, 29% of hosts offer one or two accommodations for more than 120 days a year. And, finally, 16% offer at least three houses or apartments at the same time for short-term rental. Among these, “On the same found thirty-two hosts who rented at least ten accommodations at the same time. And as luck would have it, these were all concentrated in the tourist district around the Grand-Place or near the European institutions ”, says sociology professor Pieter-Paul Verhaeghe, who took part in the survey.

Housing that escapes the market

The team will now assess the impact of Airbnb on the Brussels rental market – an impact already widely expressed in many large cities. For Prof. Verhaeghe, already:

The consequences on the rental offer are undeniable. More than 5,000 homes in the Brussels region are let by professionals and investors on Airbnb. This makes 5,000 homes that escape the local housing market.

In a reaction collected by Politics, Airbnb for its part rejects these results, ensuring they are based on data “dated and little better”.

Business leaders, managers, shareholders and decision-makers in and outside Flemish political life have been readers of “Temps” since its creation in 1968, under the title De Financieel-Economische Tijd. Even though he has become