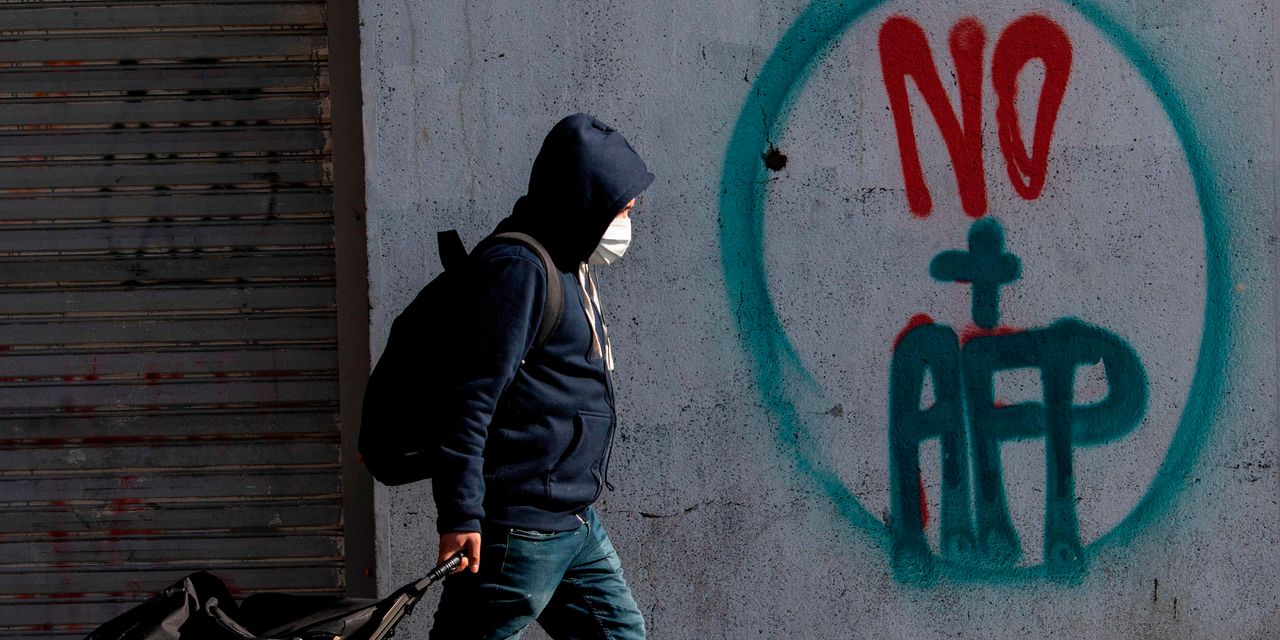 The Chilean Senate on Wednesday approved a bill allowing workers struggling with the country’s pandemic-induced economic crisis to withdraw part of their contributions to private pension funds, dealing a severe blow to President Sebastián Piñera’s government and alarming economists who say it could hurt a recovery.

The bill was fiercely opposed by Mr Piñera, who failed to convince lawmakers, some within his own center-right coalition, to leave the $ 200 billion pension system alone. Authorities had instead promised to step up emergency measures by providing cash payments to lower and middle class Chileans struggling with the crisis.

But many Chileans support the bill, which would allow them to withdraw up to 10% of their retirement savings from a retirement model once touted and seen as the foundation of the country’s free-market economic model. Pollster Cadem said on Monday that 82% of workers supported the measure. The bill will now be sent back to the Chamber of Deputies where legislators in the lower house will have to approve the changes introduced in the Senate.

“It’s my money… I don’t see anything wrong with having access to it,” said Andrés Herrera, a 35-year-old Santiago resident who manages social media accounts for businesses. He plans to use the funds to pay down debt and cover basic needs. “It will bring relief. “

In the face of a pandemic that has caused economic hardship, lawmakers from Australia to Malaysia to Peru are making it easier for people to loot their retirement accounts believing that these savings, which hold billions of wealth, may double as an emergency fund.