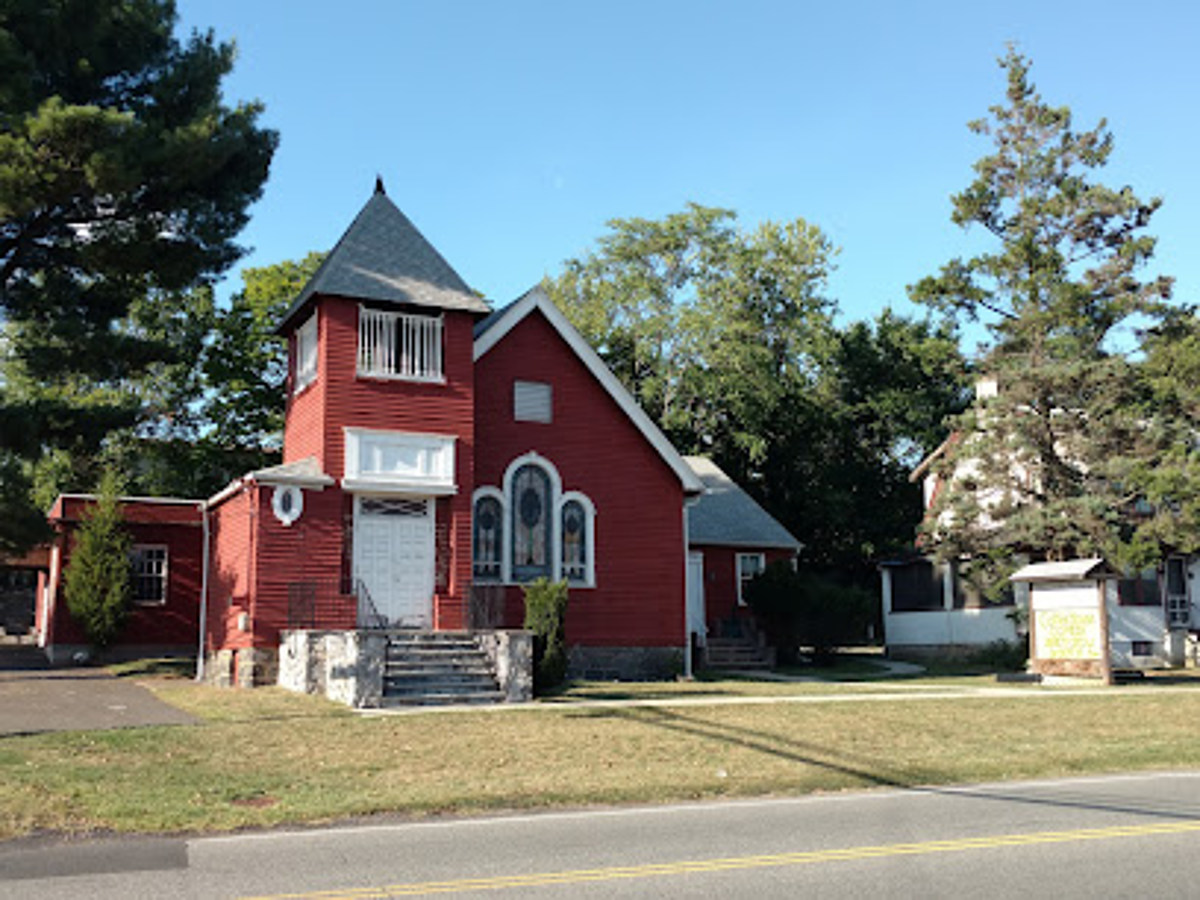 In this article, we take a look at the oldest theaters in New Jersey and from what I have found, the Edison Valley Playhouse in Edison dates back to the most historic with its founding 128 years ago in 1895. According to Best NJ Things, “The Edison Valley Playhouse was first established in 1895. It is a beautiful red building with striking historic architecture. It served as a venue for live entertainment as well as teaching the arts of the stage. He continues to put on shows, including frequent Coffee House Comedy variety shows.”

Best Things NJ has an interesting article “The 10 Best Historic Theaters in New Jersey” and it not only highlights the Edison Valley Theater but also takes a look at nine other historic Jersey theatres. The article also shows two notable local theaters. The oldest theater in Ocean County, the historic Strand Theater at Lakewood (1922), and in Monmouth County the Count Basie Theater at Red Bank (1926).

Another interesting discovery I found was the Civil War Drill Hall Theater. “Founded in 1919, the Leonia Players Guild is a nonprofit resident acting company at the Civil War Drill Hall Theater (built in 1859). We are New Jersey’s oldest continuous community theater troupe (since 1919 ), and we’re just five minutes from the George Washington Bridge and a short bus ride from Manhattan.”

It appears that the building was built in 1859, but did not house a theater group until 1919, so it falls somewhere in that historical timeline.