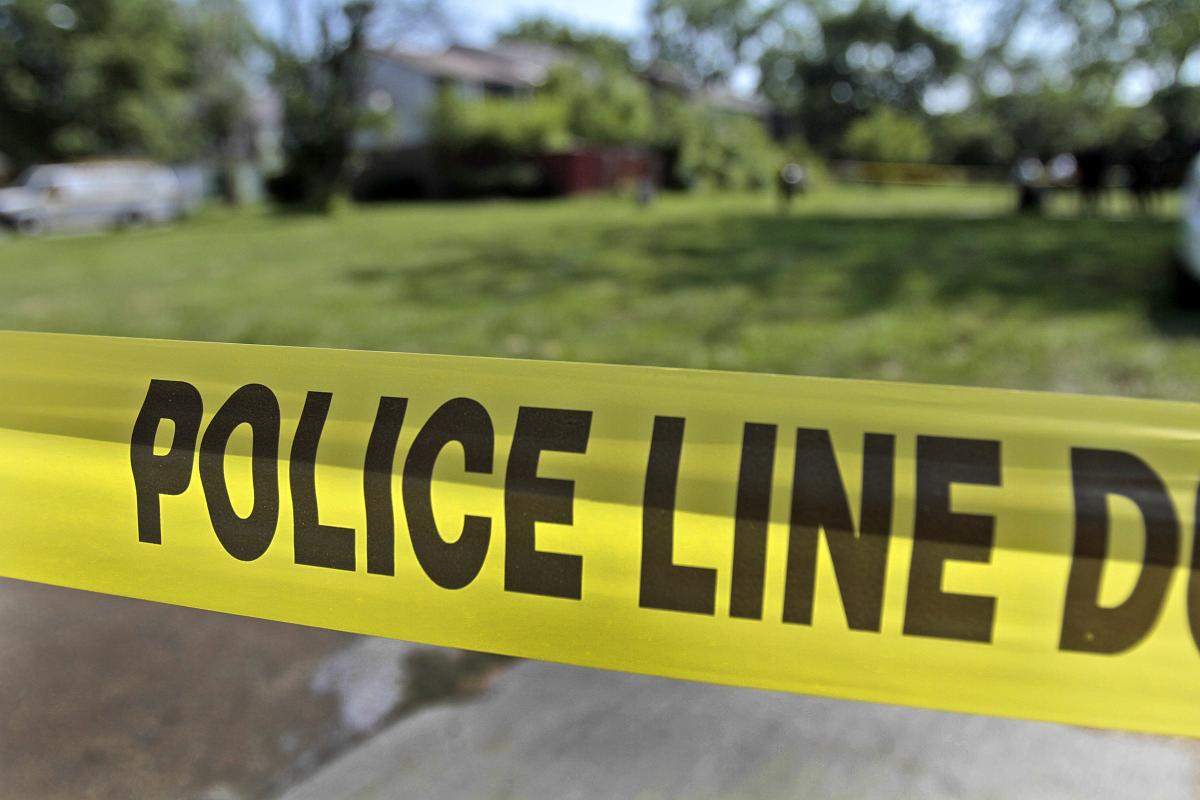 This article was updated on August 8, 2022 with information about the deceased.

The Indianapolis Metropolitan Police Department reported on Saturday that a man died on the West Side after injuries that appeared to be from a gunshot wound.

The man was identified as Elijah Adams, 22, by the Marion County Coroner’s Office on Monday.

Officers from the Northwest District and Indianapolis Emergency Medical Services responded to a report of a person being shot at around 6 a.m. in the 3400 block of Marabou Mills Drive, according to a statement from the service. police. They found Adams in a vehicle and he was pronounced dead at the scene, the statement said. Homicide detectives and the Indianapolis-Marion County Forensic Services Agency have arrived to begin an investigation and search for forensic evidence, the statement said.

Those with information should contact Detective Jeremy Ingram of the IMPD Homicide Bureau at 317-327-3475 or [email protected] Those wishing to give advice anonymously should call Crime Stoppers of Central Indiana at 317-262-8477, download the P3tips app, or go to www.CrimeTips.org.