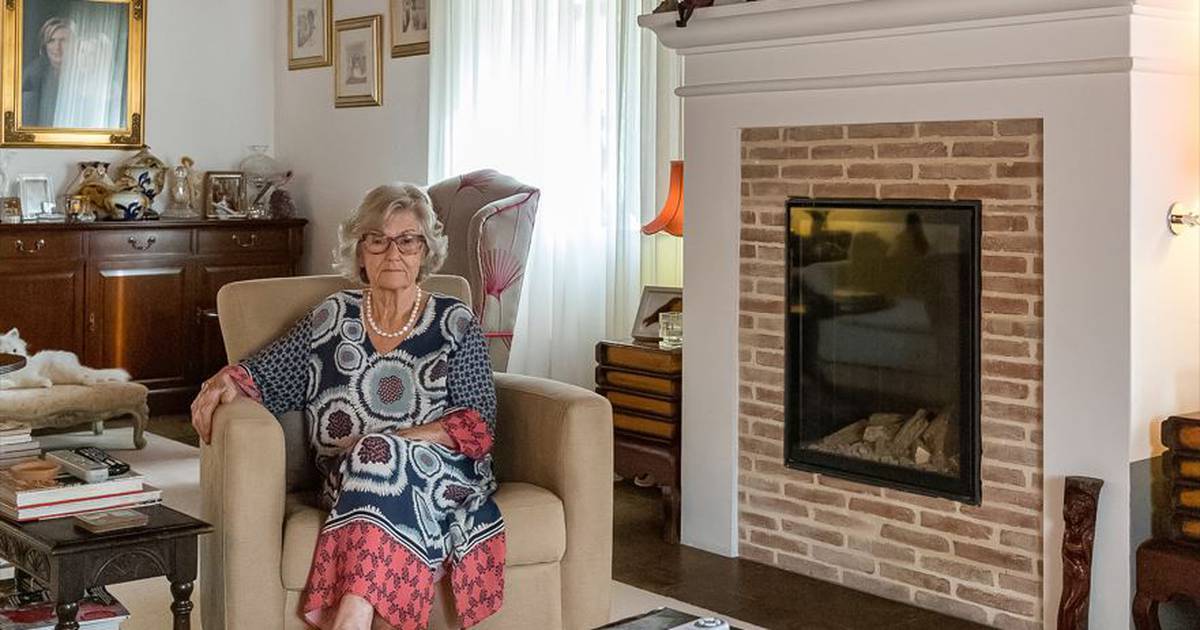 Irishwoman Rita Osborne was 14 when she got her first job in the hospitality industry. Now 79, she’s finally ready to put down her pots and pans.

After opening her own restaurant The Bird’s Nest in the Algarve, Portugal, around 15 years ago, she decided as she approached her 80th birthday in May that it was time to sell.

“I just felt like I was getting to that age. I’ve made a very long and thoughtful decision that it’s time for me to hand it over to someone else to present,’ Ms Osborne said.

Originally from the Liberties in Dublin, Ms Osborne’s mother’s family lived in Northern Ireland. For some reason unknown to herself, she decided to live with her grandparents and studied in the North.

While there, she took domestic science classes at Banbridge once a week. Her teacher had a hotel and when she turned 14 she was offered a job there.

“I took it and that’s where my career started,” she said.

This career has been long and varied. She traveled a lot, worked for a company that would have created the first English pub in Spain, then she went to the Far East and worked for the Sultan of Brunei in Borneo.

” It was interesting. What was my role, without building myself up as this big person, my role was to organize catering outside for polo matches, that sort of thing.

She and her family moved back to the UK, where they bought a house, to allow her daughter to complete her education. This life, however, was “boring for me,” she said, urging him to try something else.

She bought her first hotel business in North Wales, then opened a hotel in Wexford. But Ms Osborne missed the warmth and weather that other countries had offered her.

“It started when I went on vacation to Portugal. He had everything to offer. It has blue skies, sunshine, I like the way of life. Not worrying about traffic and driving to work and all that,” she said.

“I saw this place [what is now The Bird’s Nest] announcement. I came to see it and decided it was for me. It was like one of the roses on the front door.

Originally, the family used the place as a vacation home. Then they hired a Dutch builder to see how they could turn it into a business. And so, The Bird’s Nest was born. A two-story building, it has three bedrooms, a restaurant on the ground floor and a swimming pool.

“It took three years to get him to where he is and we’ve been here ever since.”

The normal retirement age is around 65, but Ms Osborne said she ‘wouldn’t be here yet if I didn’t have this to keep me busy’.

“I do everything around the place. I am very active. My husband, of course, helps. He was from the Air Force, but I dragged him in and sent him to the Darina Allen [cooking] school for three months to learn a bit more,” she said.

“So we are both very active when needed. My husband is great at making breads and desserts. The thing is, it’s a love it or hate it business and I love my business on all sides.

The the property was put up for sale in November for €1.6 million by JLL Real Estate. Now that she won’t be working there anymore, what are her plans for the future? Relaxation is certainly not on the agenda.

“I know I’m not going to sit down and read a book. I will do something that will keep me busy. Maybe it’s just a house with a few little outbuildings that I could make vacation rentals, or Airbnb or something.

Working in the hotel industry for 65 years, did she ever get tired of it? No, she says, adding that it has been her passion all her life.

“I would do it again because you meet a lot of cool people. You make a lot of friends. You have entertainment every day of the week.

Who is Will Young? Meet the Love Island farmer with over a million TikTok followers