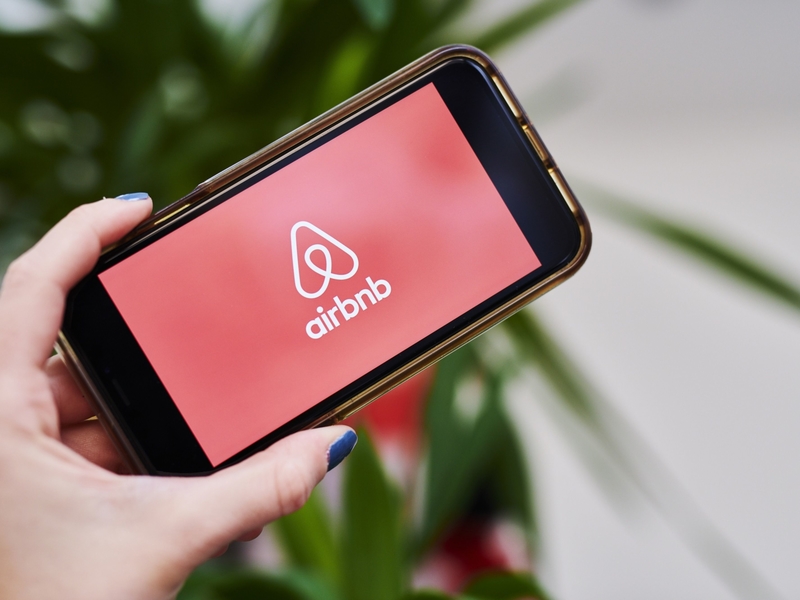 • The scandal caught in the head during a fishing tournament in Cleveland was popular with late-night comedians, and The New York Times rounds some of the best jokes.

If you somehow avoided this story, two Lake Erie Walleye Trail competitors stuffed the walleye with lead balls in a ploy that was caught after the tournament director and attendees got suspicious. The follow-up video is here. (Warning: bad language. This is serious business, after all.)

Here’s how the comedians tried to entice viewers:

“At a fishing tournament in Cleveland on Friday, a duo who had been declared the winners were caught cheating. Of course, it was fishing, so after they were caught, they were released.” — Stephane Colbert

“Now it’s a fishing scandal on a lake so explosive that many call it ‘Watergate’.” -Stephen Colbert

“You could have 100% told me it was January 6 footage, and I would have believed you.” —James Corden

“Honestly, in a million years I would never be able to guess that the trash talk of professional anglers would include the phrase ‘Where’s your crown now? “” – James Corden

• Legal sports betting is spreading rapidly across the country, and Ohio is expected to join the crowd on January 1st. The Washington Post examined data from betting sites to determine which teams are the most popular with people placing bets, and you might not be surprised to learn that in college football, Ohio State is the one of these teams.

The top five teams in the NFL, college football, MLB and NBA are dominated by brand names, the Post found.

“We’re talking about the bulk of bettors, meaning people who just want to bet on a game and watch a game,” says Johnny Avello, director of racing and sportsbook operations at DraftKings. “We’re not talking about guys looking for a good number with San Diego State.”

• Erik Piepenburg, Cleveland native and horror movie lover, writes in the New York Times, looked to the hit movie “Smile,” directed by Parker Finn, 35, who grew up in Akron.

Characters in the movie smile before death, and Finn says the secret to making a smile look scary is in the eyes.

“We walk around with traumas, and in order not to let anyone in, we will wear a smile as a mask,” he says. “I wanted the smile to be a mask to hide the true intentions of evil.”

Piepenburg writes that Finn is “the son of a movie-loving father who encouraged wandering the aisles of video stores in search of bizarre VHS box art”.

Finn said that while making ‘Smile’, his feature debut, he was drawn to horror movies about an “urban legend you’ve always known, which always arrives fully formed in front of you” – as the devil does. – contagions me-do-it in the Japanese films “Ringu” and “Cure”. He also turned to films that mixed melodrama and terror, such as “Rosemary’s Baby” and “Safe”.

Could a fall in property prices tame the UK rental market?