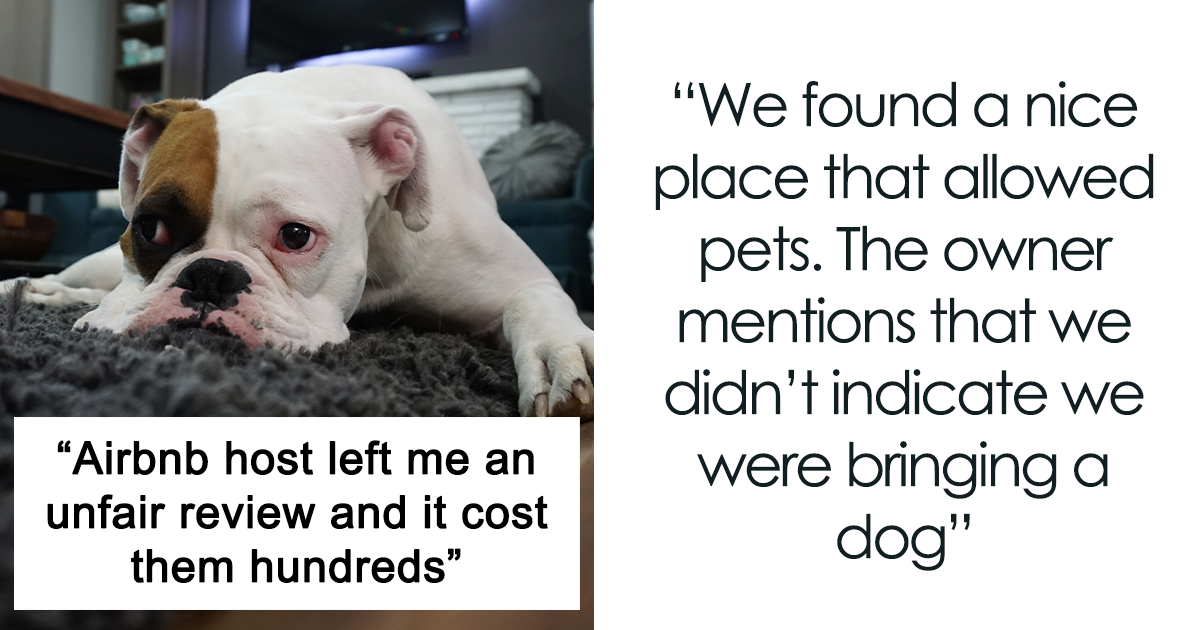 It’s hard to find – and book – a great rental. Between ruthless management companies, unfair laws, and predatory hosts, it often feels like everyone is against you.

So when the Reddit user District_Dan came across an ad that not only looked good but also allowed their dog, the couple immediately booked her for their trip.

Only they forgot to tell the owner of the property that they were bringing their pet. And while he seemed to be okay with that in person, it was a whole different story when it came to communicating online.

When speaking in person, he seemed fine, but then left a bad guest review. 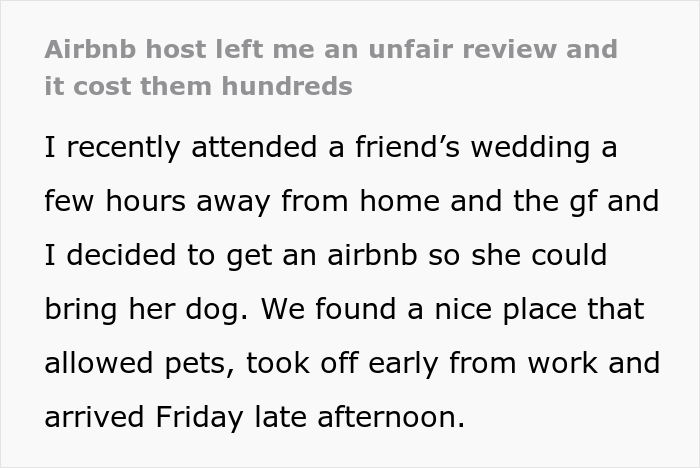 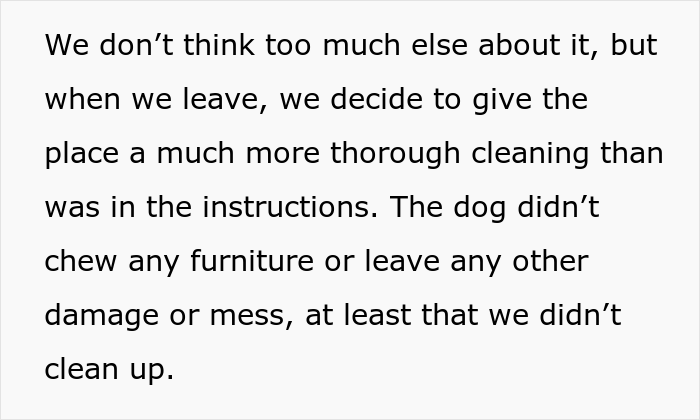 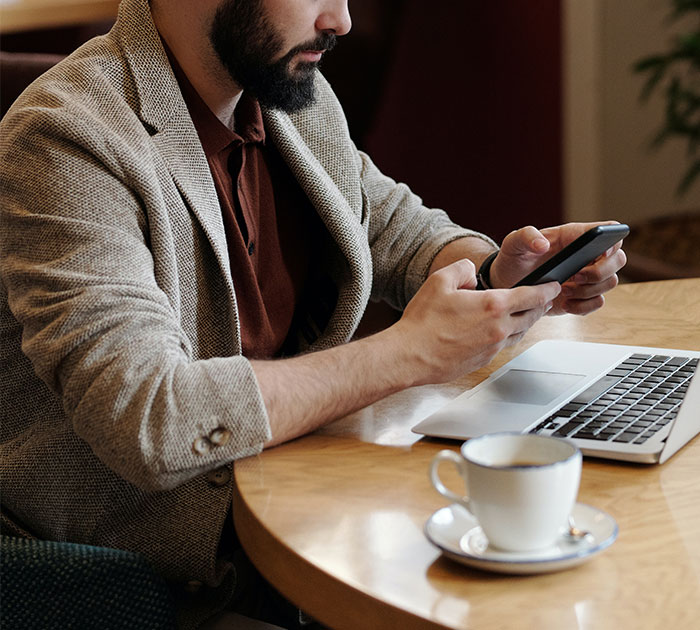 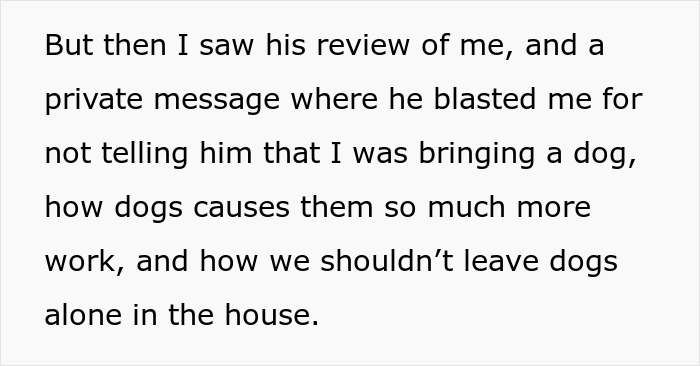 So they hatched a plan for revenge 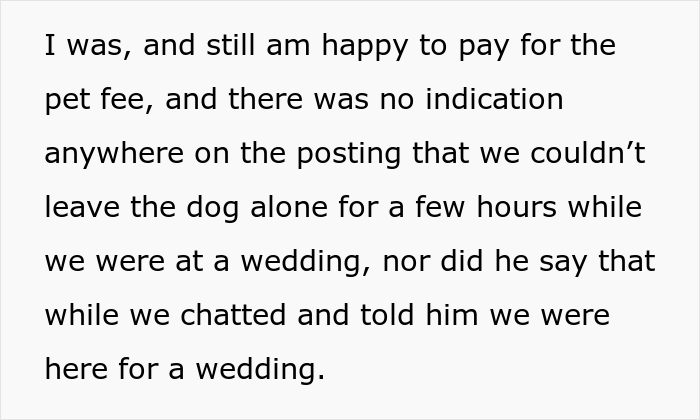 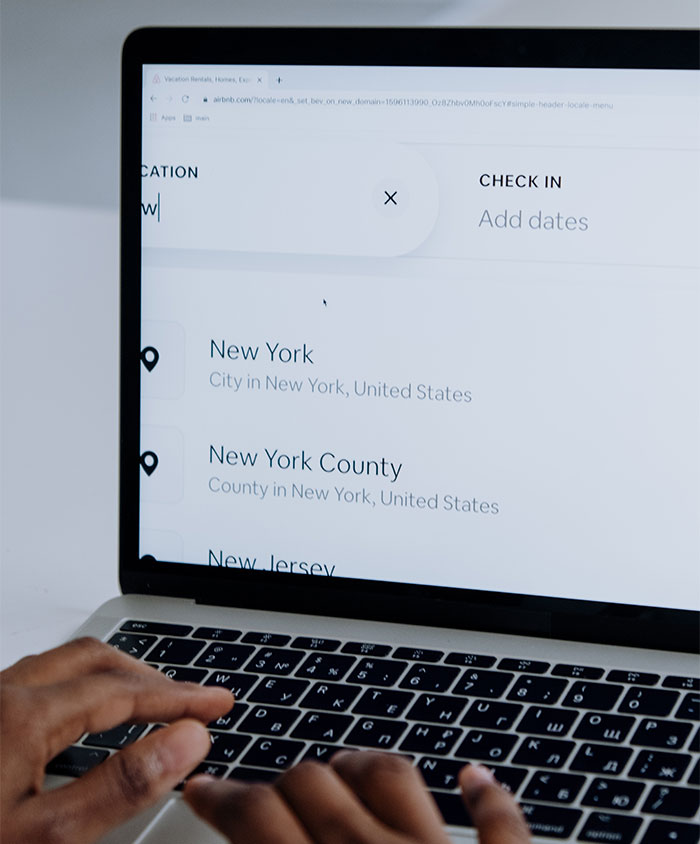 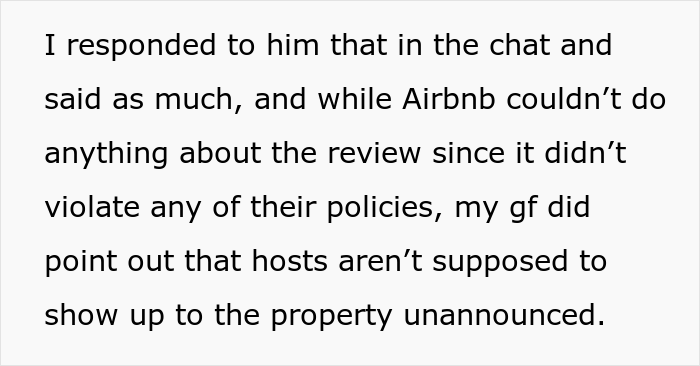 However, it’s not just disgruntled Airbnb customers who are turning to the internet to vent about using the platform. The hosts themselves are increasingly disappointed.

Reading about isolated cases, it might seem like some sort of disappointing by-product of the largely unregulated short-term rental industry is inevitable, but they are indicative of broader trends.

For example, a 2021 report Bloomberg detailed how Airbnb’s secretive crisis team spends millions of dollars to cover up crimes and other advertising nightmares in its listings.

This team is made up of around 100 agents in Dublin, Montreal, Singapore and other cities around the world. Some have emergency services or military backgrounds. The team has the autonomy to spend whatever it takes to make a victim feel supported, including payment for flights, accommodation, food, counselling, health costs and other expenses. A former “agent” who was at Airbnb for five years describes the approach as firing “the money cannon.”

Everyone who had the romantic notion of roommates as a way to pay their mortgages now has corporate competitors too.

A study of short-term rentals in the UK found that the number of listings run by hosts with a single property dropped from 69% in 2015 to just 39% in 2019.

These mega-hosts are able to operate at scale, maximizing efficiency on everything from price adjustments to cleaning staff, and single-ownership hosts who can’t keep up are squeezed out of the ecosystem.

So who hurts these partnerships the most? Is it the guests? The hosts ? Maybe Airbnb itself?

After reading the story, many people also shared their worst rental experiences.