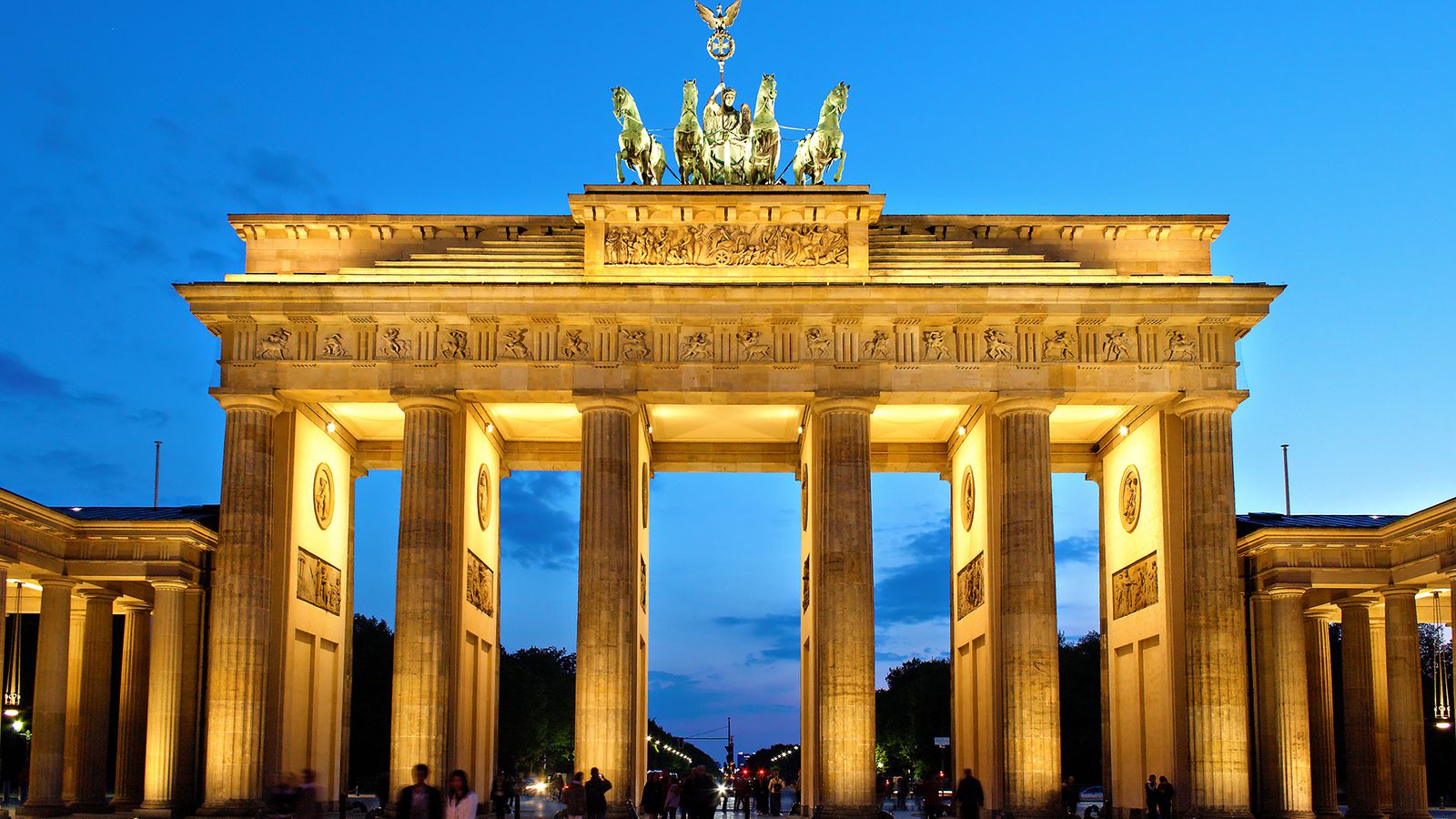 It is now illegal to Airbnb your whole apartment in Berlin

As of this month, Berliners who rent their complete apartments on Airbnb face a fine of up to € 100,000 ($ 115,000), under a new law aimed at curbing the rise in prices of apartments. housing. The law, called Zweckentfremdungsverbot (“Prohibition of misuse”), was adopted in 2014 and entered into force on 1 May, the AFP news agency reports. Homeowners can still rent single rooms on Airbnb and similar property listing sites, but renting entire houses or apartments is now banned in the German capital.

Andreas Geisel, Berlin’s responsible for urban development, said the law is “a necessary and sensible instrument” to keep housing affordable. Rents in Berlin are still low compared to other European cities, although they rose 56% between 2009 and 2014. Officials say Airbnb and similar sites have helped fuel the increase, as more in addition to Berliners use their apartments exclusively for short-term rentals, thus exacerbating the city’s housing shortage.

“I am absolutely determined to return these hijacked apartments to Berliners and newcomers,” said Geisel, quoted by AFP.

Airbnb has faced similar charges in New York and San Francisco, where voters last year rejected a proposal that would have placed limits on short-term rentals. Some European cities have sought to regulate the service more tightly, with Paris implementing a tourist tax on Airbnb rentals last year.

Berlin called on residents to anonymously report people who violate the new law. According to The independent, the number of listings in Berlin on Airbnb decreased by 40 percent until the May 1 deadline.

“Berliners want clear and simple house-sharing rules, so they can continue to share their own house with guests,” Airbnb Germany said in a statement provided to AFP. “We will continue to encourage Berlin’s policymakers to listen to their citizens and follow the lead of other big cities like Paris, London, Amsterdam or Hamburg and create clear new rules for normal people who share their own homes. “