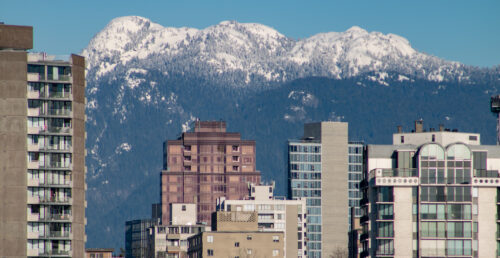 A new by-law prohibiting condominiums from being able to prevent landlords from renting their residential units is now in effect.

Under the new leadership of British Columbia Premier David Eby, the new legislation has been proposed on Monday, November 21, and it was then quickly approved by the majority of the BC NDP.

The provincial law change then went into effect on Thursday, November 24, automatically and immediately overriding any condo by-laws restricting rentals in their building.

This policy change is part of the provincial government’s new multifaceted approach to addressing housing affordability.

According to data from the province through the Speculation and Vacancy Tax, it is expected that approximately 2,300 empty condominiums in British Columbia cannot be rented due to stratification rules that prevent landlords to rent out their units.

It is also believed that the legislative amendment will make it possible for some condominium owners to rent a room in their unit if they had the possibility.

However, strata can still prohibit the operation of short-term rentals – like Airbnb – in their buildings. Current provincial legislation allows condos to levy fines of up to $1,000 per day for short-term rentals that are not permitted under condo bylaws.

As of last week, only strata by-laws limiting residents to 55 and over are permitted, with any strata age restriction by-laws limiting ages under 55 now invalid. Stratas may have regulations that require one or more persons residing in the unit to have reached an age of not less than 55 years. Provincial legislation allows any live-in caregiver, including caregivers under the age of 55.

The future of travel is a three-star hotel