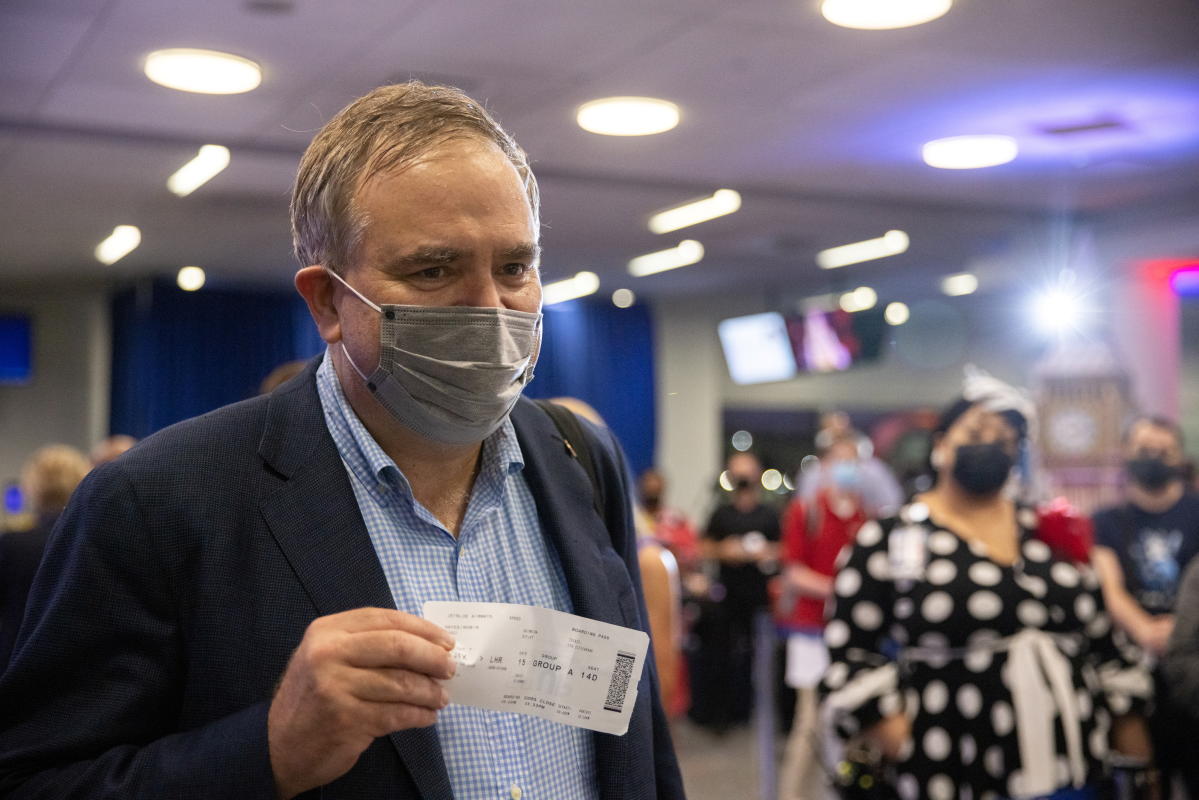 JetBlue CEO Robin Hayes sees no loss of altitude for consumer demand in the second half of the year, despite swirling recession fears and the airline’s disappointing financial results.

To ease cost pressures, Hayes revealed a new savings target of $150 million to $200 million by 2024, mostly due to the retirement of aging inefficient aircraft.

Here is JetBlue’s performance against Wall Street estimates for the second quarter:

While Hayes is focused on improving costs, he is also trying to win regulatory approval to buy Spirit Airlines after a deadly battle with Frontier Airlines.

Spirit terminated Frontier’s cash and stock agreement to acquire the low-cost airline last week after failing to garner enough support from shareholders. JetBlue stepped in and said it would be looking to buy Spirit for a total net worth of $3.8 billion.

Hayes sought to allay regulators’ concerns that JetBlue has too much control over airline ticket prices given its larger size. These concerns are particularly prevalent because JetBlue controls 50% of Fort Lauderdale’s lucrative market.

Hayes told Yahoo Finance Live he was willing to divest assets to complete the deal.

“JetBlue and Spirit will not dominate any market,” Hayes said. “Even in Fort Lauderdale with a 50% market share, there are still over 20 airports where you have an airline with more market share than that.”

Brian Sozzi is editor-in-chief and anchor at Yahoo Finance. Follow Sozzi on Twitter @BrianSozzi and on LinkedIn.

Download the Yahoo Finance app to Apple Where android