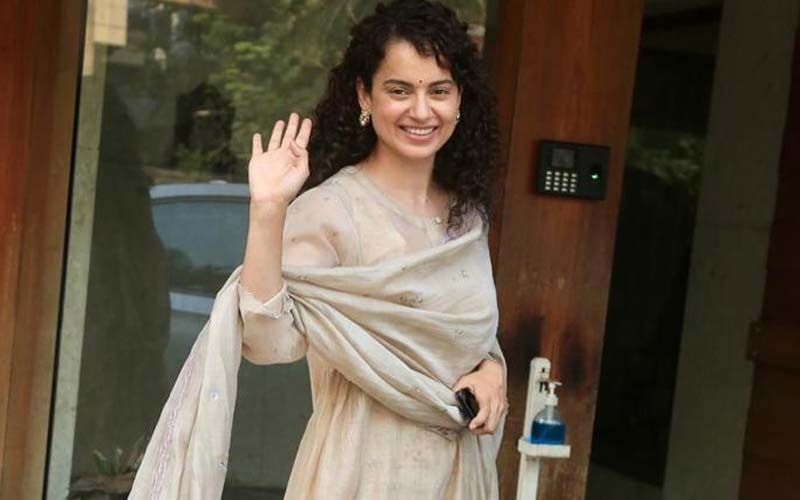 Kangana Ranaut lands in Budapest after a six-hour stopover at Amsterdam Airport; The actress receives a warm welcome from the Dhaakad team; PEAK

Razneesh Ghai’s upcoming spy thriller Dhaakad starring Kangana Ranaut in the lead role is one of the most anticipated films. The film has been in the news since it hit floors. Kangana, who is an avid social media user, provided updates on the film on her Instagram account. Recently, she informed her fans that she flew to Budapest to start filming for Dhaakad. However, along the way, the actress Queen made a six-hour stopover at Amsterdam Airport.

Kangana made the best use of the time and shared a glimpse of it on her Instagram Stories. She dropped a photo of herself in which she was seen picking flowers. At the same time, she wrote: “Six hour stopover at Amsterdam airport. Upon arriving, the Tanu Weds actress Manu received a warm welcome from her Dhaakad team.

She posted a photo of it next to the thank you note. Kangana captioned the post, “It’s a pleasure to be here with all of you.” 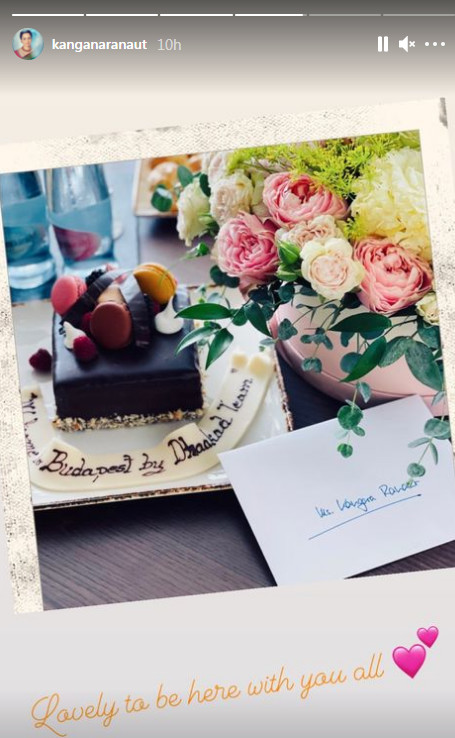 Meanwhile, speaking of Dhaakad, the film is based on serious issues like child trafficking and crimes against women. It will also star Divya Dutta and Arjun Rampal in key roles. Billed as a world-class spy thriller, the film will feature Kangana Ranaut as an officer, Agent Agni. Kangana has spared no effort to get into the skin of his character. From training to perform action sequences to physical transformation, the actress has gone the extra mile to justify her role.